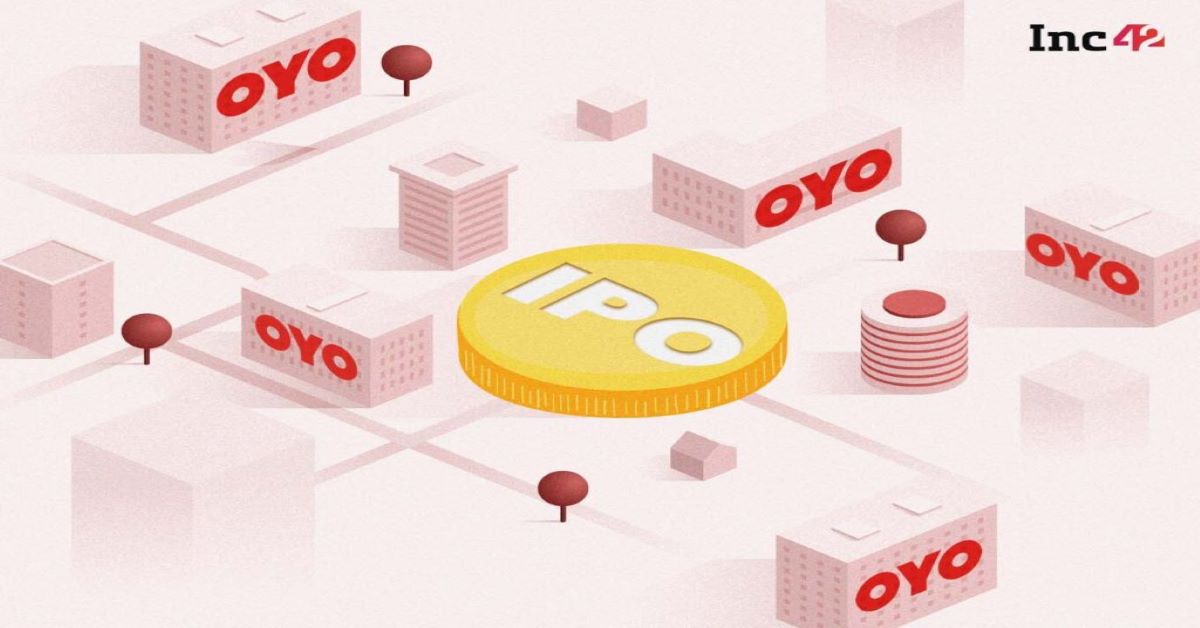 -The repayment or early repayment of the debt would amount to INR Cr 2,441, according to the DRHP

The offer will consist of a main component which will include an issue of new shares worth INR Cr 7,000 and a sell offer, which means allowing existing investors to offload their shares, for an amount of 1 430 Cr INR

IPO-linked hotel unicorn Oravel Stays, which manages OYO, plans to use nearly 29% of its net IPO proceeds to repay part of the loan used by its subsidiaries.

The repayment or early repayment of the debt would amount to INR 2,441 Cr, according to the DRHP. Earlier today, Oravel Stays has filed the draft red herring prospectus (DRHP) to raise 8,430 Cr INR through an initial public offering (IPO).

It plans to mobilize an additional INR 2,900 Cr towards organic and inorganic growth initiatives and the remainder will be allocated to general corporate objectives.

The documents showed that the IPO offer will consist of a main component which will include an issue of new shares worth INR Cr 7,000 and a sell offer, which allows existing investors to get rid of of their shares, for an amount of INR 1,430 Cr.

The startup and its stakeholders may, in consultation with the leaders, consider a new issue of “pre-IPO placement” shares for cash consideration totaling up to $ 193 million.

Founded in 2013 by Ritesh Agarwal, OYO last lift $ 5 million from US tech giant Microsoft at a valuation of $ 9 billion. In July 2021, the hospitality giant closed $ 660 million in term loan financing from global institutional investors.

The hotel unicorn is backed by investors such as SoftBank, NASDAQ-listed Airbnb, Lightspeed Venture Partners, Innoven Capital, among others. The startup to date has raised $ 4.1 billion from 26 investors over 19 rounds.

OYO is the fourth Indian travel and hospitality startup to move towards IPO. While EaseMyTrip was listed earlier this year, Delhi NCR-based ixigo and Rategain have filed DRHPs with SEBI for an IPO.