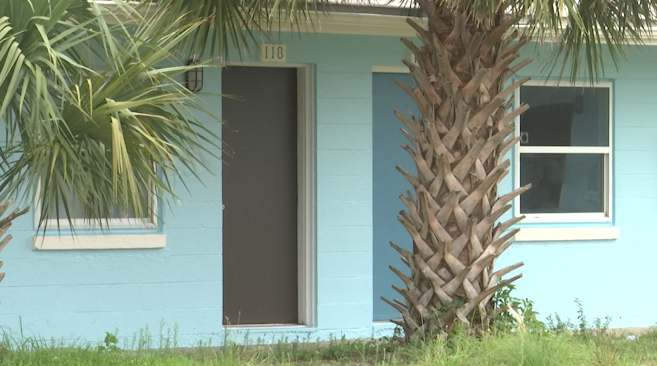 PANAMA CITY BEACH, Fla. (WMBB) – Neighbors at the Bahama Beach Motel have said the most popular crime in the resort is drug use and dealing.

On Tuesday night, Hunter Howard Smith, 32, allegedly sold narcotics to a man at the Bahama Beach Motel and ended in a shootout in which police said the victim was buying drugs.

In the past two years, there had been almost 100 police calls regarding the motel.

“The problem across the street is that the customers are not very respectful. And so it’s going to keep dropping values ​​until something is done about it, ”said neighbor Scott Harbolt.

According to neighbors, the motel was purchased from the previous owner within the past month. They said he was working to move the current tenants to try and start over.

Neighbors said they heard about all kinds of future plans for the motel.

It’s unclear what changes will actually happen here, but neighbors and police have said they hope this area becomes a much safer place with the improvements.

Maine Adventures – Discover the lighthouses on a sailing cruise