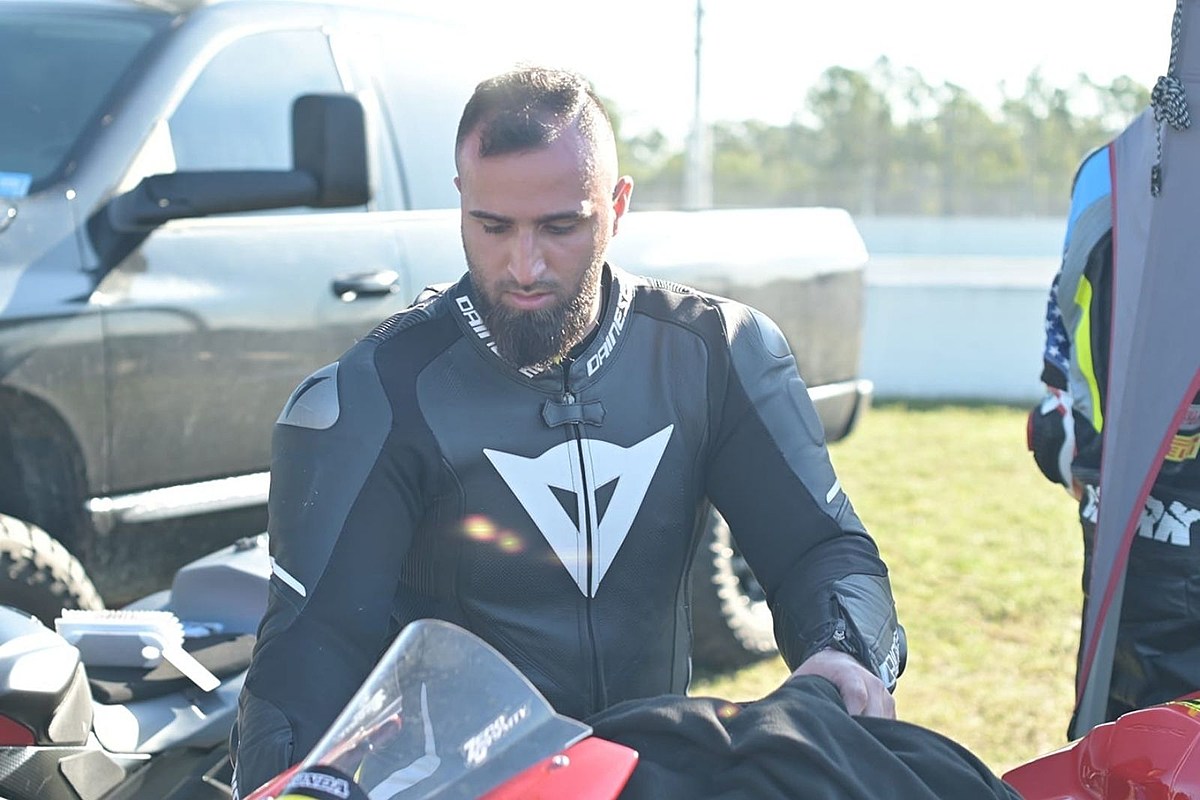 State Police reported receiving reports of motorcycles racing on Route 87 in Yonkers early Friday morning. Shortly after, they received a call indicating that one of the motorcycles had been involved in an accident, police said.

Police have arrived to find Frank Mahouti, 29, of Paramus, who was pronounced dead at the scene by the Westchester County medical examiner.

According to a preliminary investigation, Mahouti was riding a 2018 Ducati motorcycle northbound at a high speed around 1 a.m. when he failed to negotiate a bend on the highway and struck a guardrail. The impact knocked Mahouti off the motorcycle, police said.

The accident is under investigation.

Mahouti was a member of the Millville Riders Club which posted his condolences on his Facebook page.

“You will be fondly remembered and greatly missed,” the club wrote.

(Copyright 2021 The Associated Press. All rights reserved. This material may not be published, broadcast, rewritten or redistributed.)

Parkway ceases to be renamed after these NJ greats

Some of New Jersey’s most iconic figures get their names from more than awards or gold records: the Garden State Parkway rest areas.

Once an LHS Wolverine, always a Wolverine