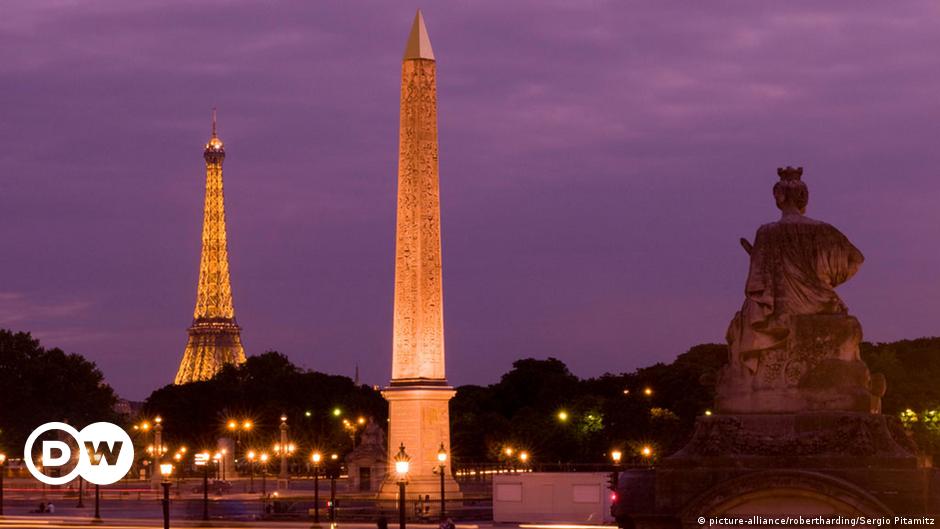 Hosts in the French capital must now apply for an official registration number in order to rent their private accommodation via Airbnb or other Internet platforms such as Homelidays or Abritel. In addition, they are limited to renting their places to a maximum of 120 days per year.

Deputy Mayor Ian Brossat finds the transformation of private accommodation into accommodation for tourists or business travelers in the city increasingly worrying. Over the past five years, this has led to the withdrawal of around 20,000 apartments from an already tight Paris rental market. “We want to stop this bloodshed,” Brossats said.

Paris is one of the main markets of the American rental platform Airbnb in the world. In total, about 65,000 accommodations are offered here.

German cities such as Berlin and Munich are also fighting housing hijacking. Anyone who illegally rents out their apartment to tourists in Munich should expect fines of up to 500,000 euros. In Berlin, it has been prohibited since 2016 to offer private apartments as holiday residences without special permission. However, individual rooms can also be rented through platforms such as Wimdu or Airbnb.