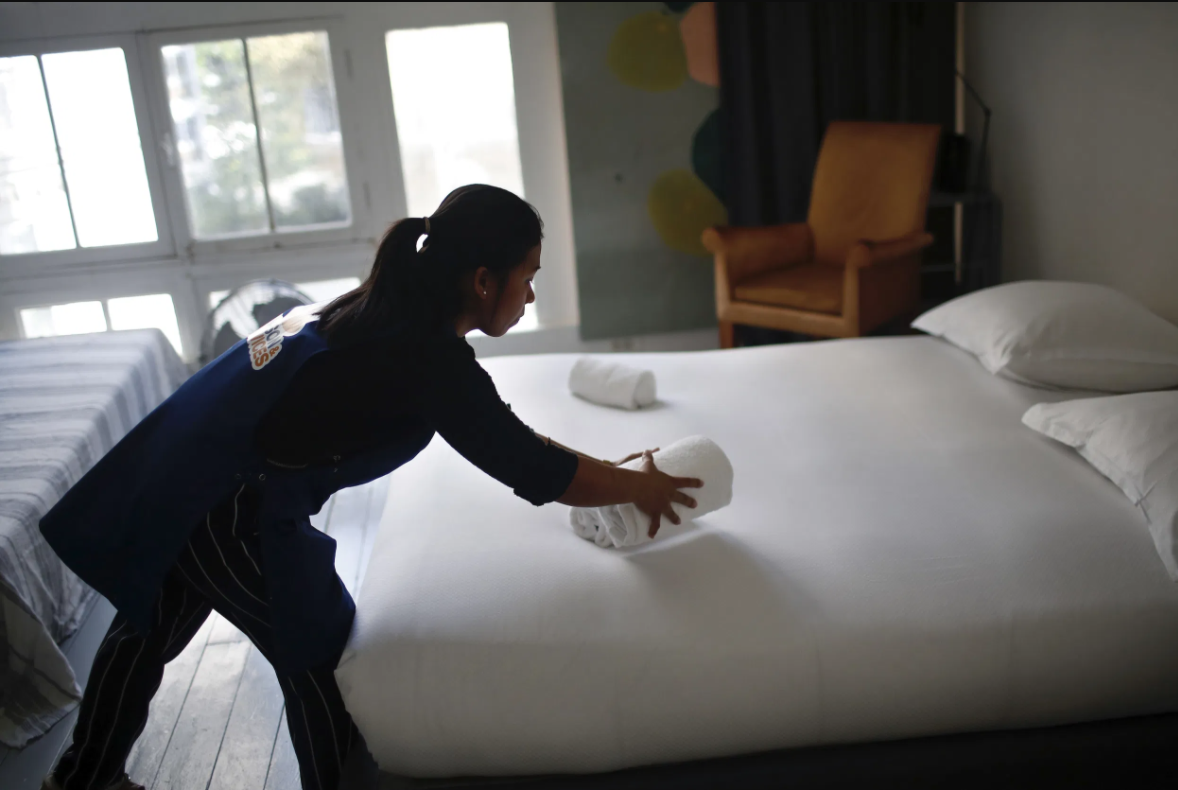 France: Authorities in Paris have won a final legal challenge in a bid to restrict the use of properties in the French capital for short-term rental transactions.

France’s highest court, the Cour de cassation, has ruled that regulations intended to hinder the effects of Airbnb and other short-term rental sites on the property market were “proportionate” and in line with EU law.

Europe’s highest court, the European Court of Justice, also ruled in favor of Paris last September, but has asked French courts to assess some of the specific details of the regulations. To tackle housing shortageParis City Hall has made tax registration mandatory for apartment owners and limited those who rent out their primary residence to a maximum of 120 days per year.

The rules for second home owners are more restrictive.

In order to rent a furnished property for less than a year to travellers, owners must apply to local authorities for permission to change the registered use of the space. They are then required to purchase a commercial property of an equivalent or larger size and convert it into housing as compensation.

All of these, including the compensation mechanism, were ruled legal on Thursday. The ruling means the city will be able to resume legal action against 420 tenants who were fined 50,000 euros each for breaking the rules.

Paris has been at the forefront of efforts by many European cities to limit the effect of Airbnb and short-term rental spaces on the rental market. The victory in Paris last week should encourage other European cities in their efforts.

Deputy Mayor Ian Brossat, responsible for housing, wrote on Twitter: “Total victory for the City of Paris against Airbnb and fraudsters who illegally rent their property.”

It comes just weeks after Airbnb sought to tighten control short-term rentals in cities in France, excluding members who have not registered with their local authorities. The tighter restrictions are expected to apply to popular tourist destinations across the country that have a strong Airbnb presence, such as Paris, Lyon and Bordeaux, while authorities recently banned short-term rentals in Nice during the February holidays, only to reverse their decision.

From now on, Airbnb hosts in France will have to display their official registration number on all their listings. Those who do not comply will be subject to additional measures that may be imposed by the home-sharing platform, including blocking all bookings for the foreseeable future.

Anne Hidalgo, mayor of Paris since 2014, voiced her criticism of Airbnb, telling the French weekly, The Sunday Journalof his displeasure was with Parisians who “treat shared accommodation like a business, rather than those who only rent for a few days a year”.

Last year she announced its intention to hold a referendum on the short-term rental operations of Airbnb and other platforms in the city as part of its six-year plan to lead the post-Covid recovery.

The most artistic Airbnbs to bookmark for future trips