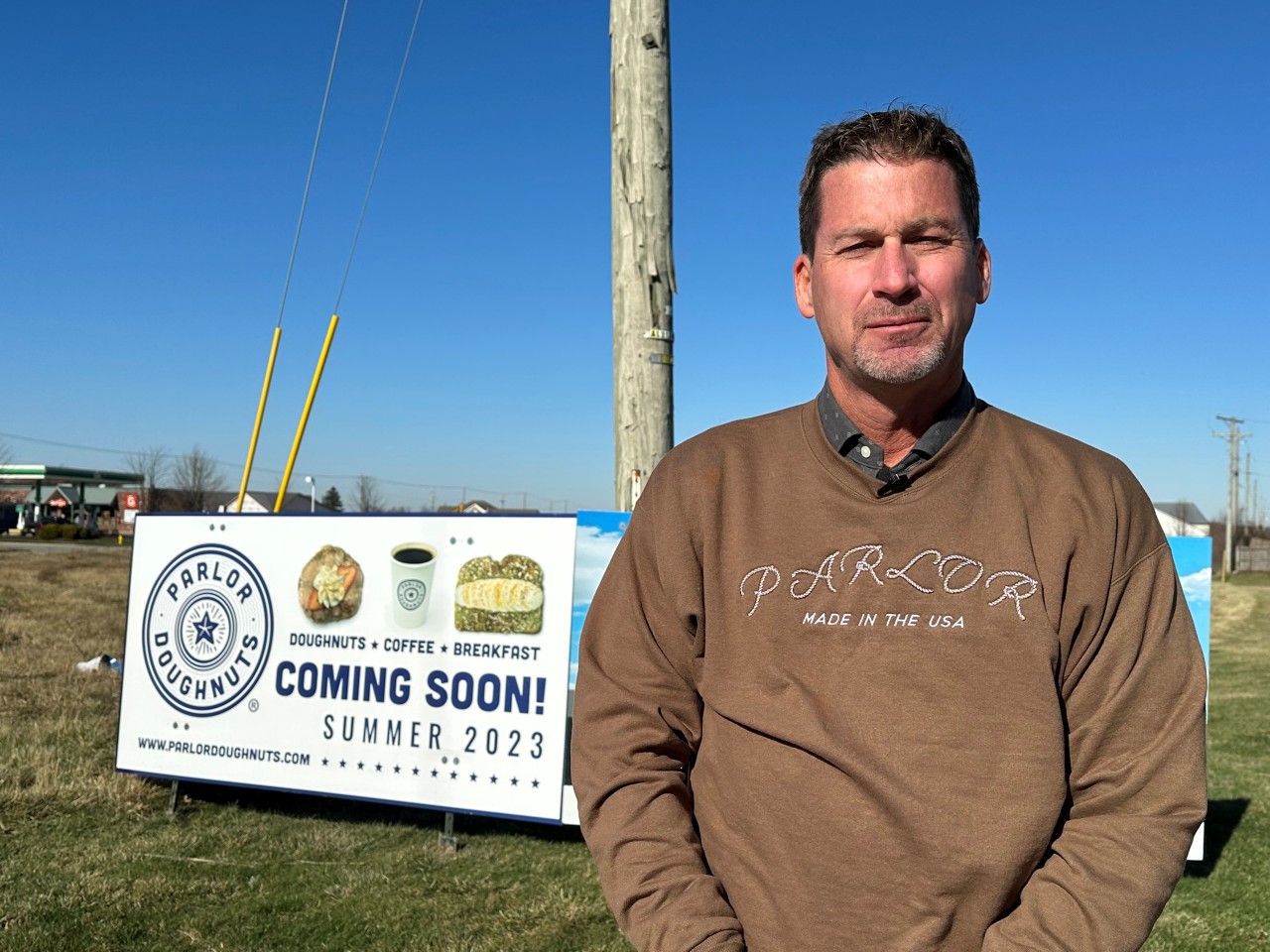 Parlor Donuts will bring airy, layered dunkers this summer with a twist of American history

A new kind of donut place in Fort Wayne, with a theme reminiscent of America 100 years ago, when women wore long dresses and big hats to send their loved ones off to the Great World War.

They were the doughboys, the young men who received homemade doughnuts as a thank you.

Parlor Donuts, based in Evansville, is exactly that kind of store. There will be a living room atmosphere, just like the sort of meeting room where great-grandmother, her relatives and friends loved to sing around the piano and play card games like whist.

But come June, this modern gathering place will have a menu for all members of the family – countless kinds of donuts (you have to spell it old-fashioned) with milkshakes to match. The modern twist is that everything is included with offers like a Keto donut, dog donut, vegan, and gluten-free.

Craving something substantial for breakfast? There will be avocado on toast, along with your favorite breakfast sandwiches.

The store will also carry many coffee beans from Proper Coffee, served inside the store on Lima and Carroll roads, behind Walgreen’s or at the drive-thru.

“When it comes to competition, there’s nothing like it,” says Darren Vogt, who will partner his 22-year-old son, Gaven Vogt, for the venture. Donuts are “crispy on the outside and buttery on the inside.” They are “light and airy, not the typical donut you wish you hadn’t eaten”.

The story is more interesting. Vogt grew up making donuts (whoops, donuts) at Tom’s Donuts in Georgetown when his parents owned the store. He even made them in college.

But wouldn’t you know, Vogt retired from a career at Allstate Insurance just in time to resume the donut business with Gaven and his fiancée, Maryanna Hayden.

Maryanna is the daughter of pastor-turned-doughnut entrepreneur Darrick Hayden, who opened his franchise in southern Indiana in 2019, Vogt said. He had toured the United States and had become a lover of big donuts, Americana and a love for the early 20se the story of the century – the First World War – hence the “doughboys” – and the Second World War.

“Women made donuts during the war. They were issued to soldiers during World War I,” Vogt said. The donut parlor on Carroll Road will have a jukebox, flags and more Americana. It will become a gathering place for children, teenagers and everyone.

The plan is to open in June, and the restaurant and lounge will be open from 6 a.m. to 6 p.m.

The building will be approximately 2,600 square feet with at least 40 seats.

Prospective Fort Wayne customers in other parts of town can expect more Parlor Donuts to open. Gaven’s goal is to open four to five more before he turns 30, and right now he’s 22.