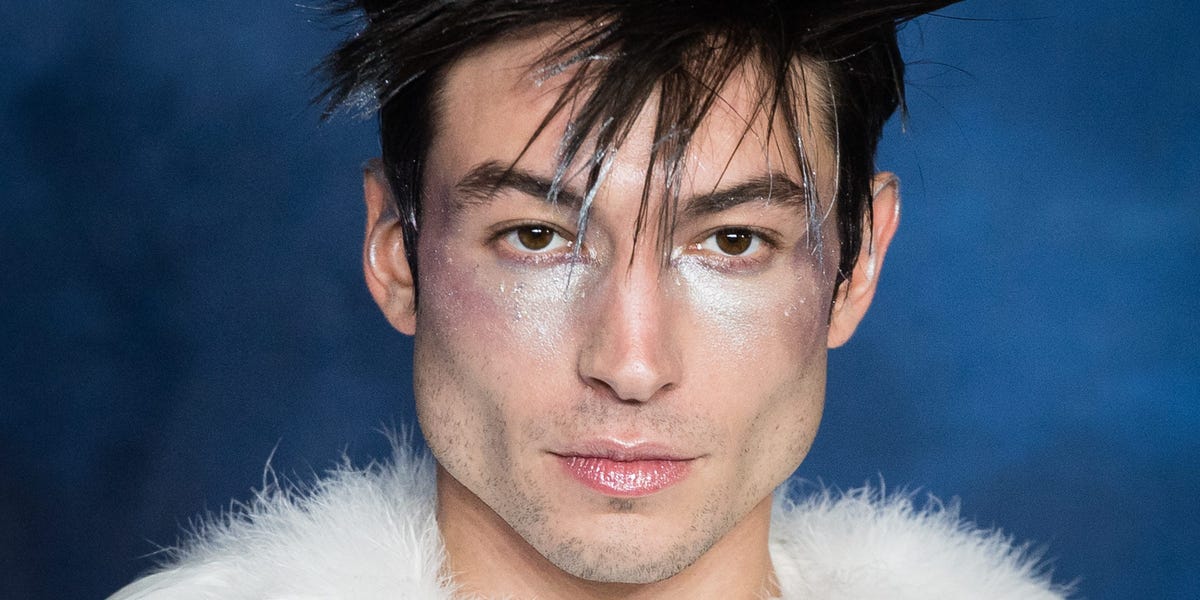 A woman who visited Ezra Miller’s Airbnb in Iceland in March 2020 recently told Insider that she “felt like everyone was mesmerized” and compared the location to a “commune”.

The allegation is part of a larger Insider investigation of the actor’s behavior by journalists Melkorka Licea and Katie Warren.

Miller, 29, is known for playing The Flash in the DC Extended Universe and for his role as Credence Barebone in “Fantastic Beasts and Where to Find Them.” They spent around two months in Iceland after filming for ‘Fantastic Beasts: Dumbledore’s Secrets’ was halted in London due to COVID-19, Insider reported.

While there, sources told Insider that their behavior became increasingly erratic. It also made headlines: In April 2020, a video went viral in which Miller appeared to be suffocating a fan. (No charges have been filed by authorities. and neither Miller nor their representatives have ever made a statement about the encounter.)

Now, in the Insider survey, a woman said Miller’s behavior inside a luxury Airbnb she was renting was equally disturbing. The woman who visited Miller’s Airbnb – which was located in the Reykjavík suburb called Kópavogur – compared her experience at home to living in a “commune”.

“I felt like everyone was mesmerized,” she said, adding that guests seemed “smitten” with Miller and “hanging on their every word,” according to the report.

At Airbnb, sources told Insider that Miller’s personal assistant and spiritual advisor, Jasper Young Bear, would lead group meditations and that Miller even hinted at possessing supernatural powers. Young Bear also told many locals that he cut off “at least one” of his fingers in a ritual ceremony. (Young Bear did not respond to Insider’s request for comment in the initial report).

Miller also showed erratic mood swings when someone tried to leave the house, multiple sources told Insider. The woman who visited the home in March told Insider reporters the actor got angry when she tried to use the phone in front of them. They even told her they could read minds, according to the woman.

She told Insider she felt “trapped” and “intimidated” before finally texting a family friend to pick her up. “I was a little traumatized for a while,” she said. “It was one of the weirdest days I’ve ever had.”

Another 23-year-old woman who visited the home and wished to remain anonymous told Insider that Miller’s attitude would change without warning. She described an incident of guests changing a song in the house, which caused Miller to “get angry,” according to the report.

“They cracked up being a friendly host for this really angry person,” she said.

Incidents like those described would have sparked rumors in Iceland that Miller was running a cult on Airbnb.