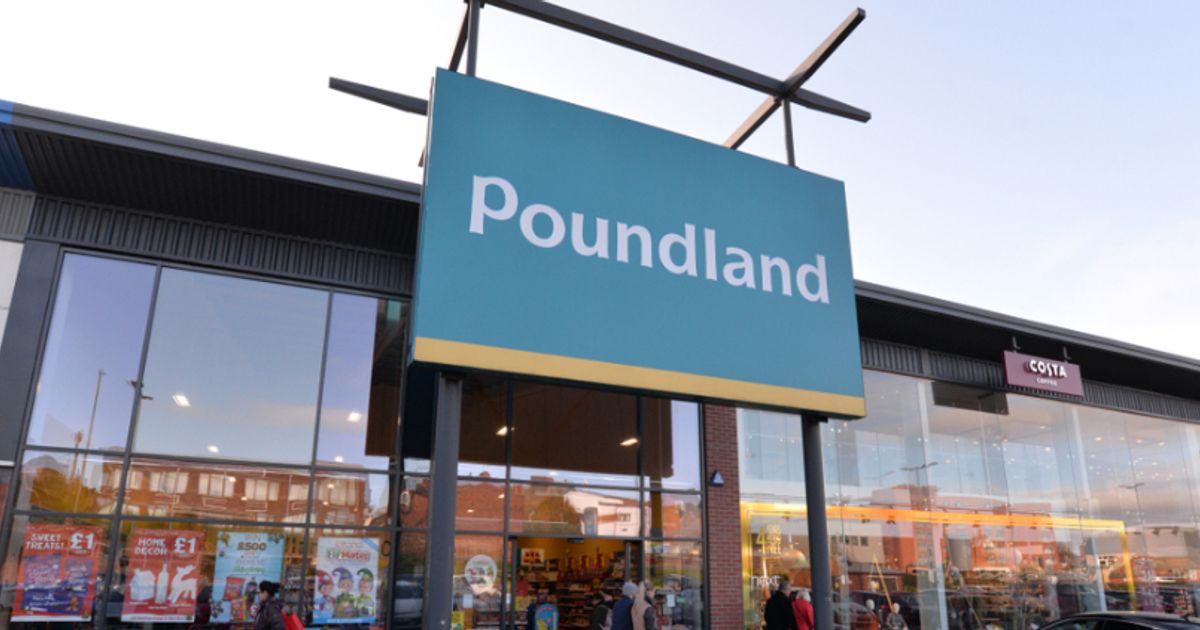 Poundland owner Pepco Group has announced its intention to list on the Warsaw Stock Exchange to boost growth.

The retailer has more than 3,200 stores in 16 countries, serving 50 million customers every month.

The rollout program increased the portfolio by 300 net new stores per year in the three years ending September 2020, with the new plan targeting 70 new store openings starting in the current fiscal year.

The IPO will consist of the sale of its existing shares by current shareholders.

Pepco is seeking to diversify its shareholder base and further separate itself from the Steinhoff Group, its majority shareholder, in order to recruit, retain and motivate its key executives and staff.

“Following the successful launch of the brand in Italy and Serbia and its planned opening in Spain later this spring, we now have the opportunity to target all of Europe for PEPCO, which will drive further growth and scale. more important,” chief executive Andy Bond said in a statement. Release.

“Our Poundland and Dealz business is also clearly in rollout mode with around 100 stores expected to open each year, initially focused on Spain and Poland.”