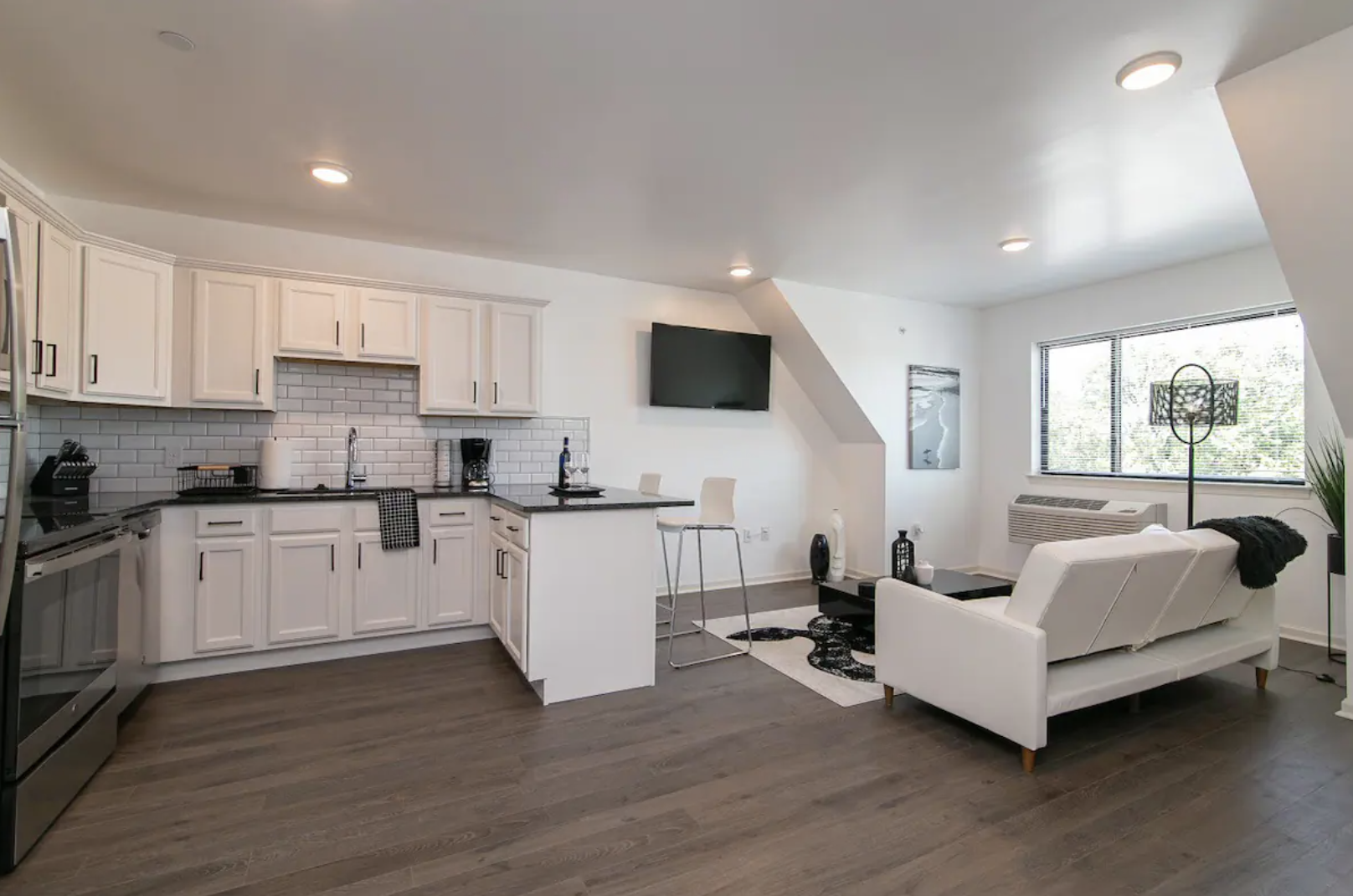 Previously, the Town Planning Commission had approved the measure. On Thursday, Ed Grose of the Greater Philadelphia Hotel Association hailed his stint as a victory for traditional hotels. His group sees short-term rentals as a competitor to hotels that can operate with little oversight, and has long pushed for tighter regulations.

“I’m pretty happy. It’s not like we are making short term rentals illegal, we are making them fair, ”he said. “They have to play by the same rules as us. ”

Airbnb had lobbied against the bill, but company officials did not comment on the bill’s passage. However, at a council session on Thursday, several short-term rental hosts and others testified against the legislation.

“The income we get from guests allows us to pay our mortgage,” he said. “It allows tourists to come from out of town and spend the money.”

Chris Carlone, who operates an “automated housekeeping business” called “Turnify,” said his business would be affected by a decline in short-term rental activity.

“Problem hosts are the target of this bill, but it fails to recognize the collateral damage behind the scenes,” he said. “When a guest stays at an on-site property, my cleaners clean it. ”

Carlone asked the Council to delay the bill and offered operators “self-monitoring” as an alternative solution to nuisance problems.

But some in the community said the bill did not go far enough.

Lew Baum of the 46th Democratic Ward, a registered community organization, wanted the units to be driven out of residential areas, linking their presence to rising property costs. He praised the bill, but said the legislation would remove an existing requirement from the city that certain operators be granted special zoning use permits, a process that allows RCOs to weigh in.

“It contains good ideas,” he said of the legislation. “But if it is not changed, it will remove that single point for community contribution.”