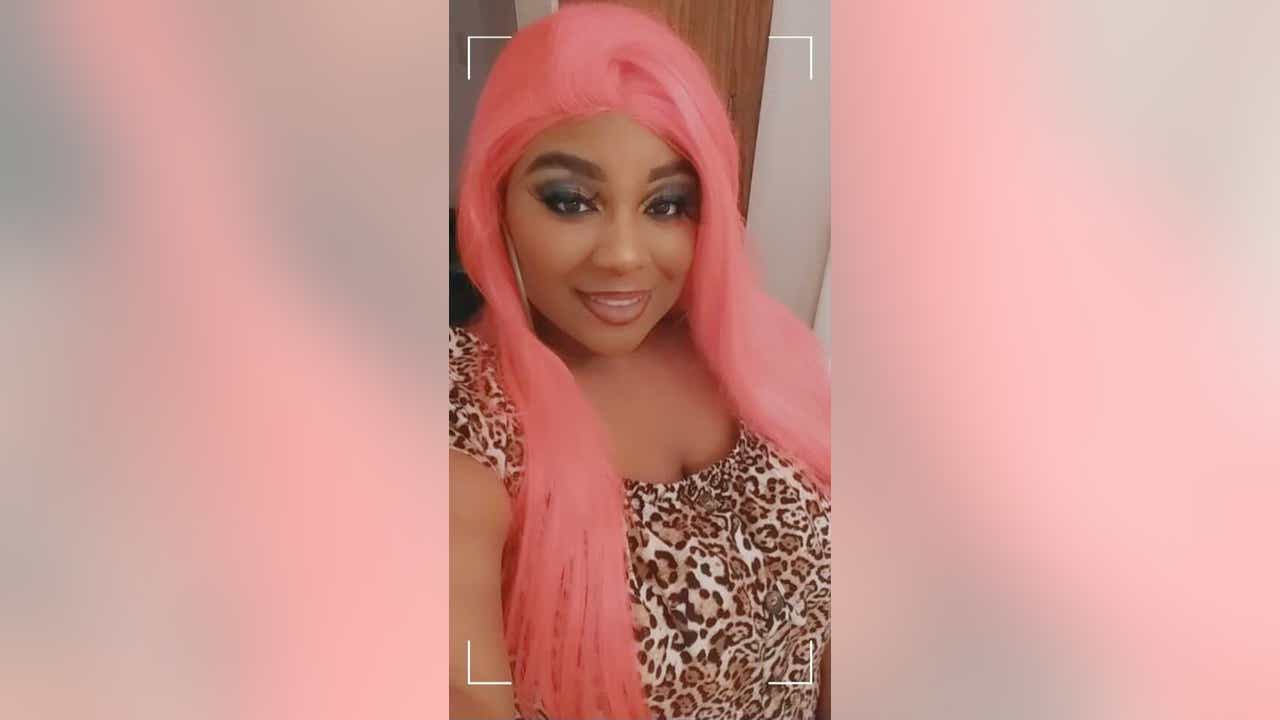 Phoenix woman dies from COVID-19 weeks after childbirth; the child’s father remembers the love of his life

Patricia Denise Jackson contracted COVID-19 during her pregnancy, and two weeks after giving birth by emergency cesarean, she died. Justin Lum from FOX 10 spoke with his boyfriend.

PHOENIX – A Phoenix man whose girlfriend died after being infected with COVID-19 while pregnant is speaking out, even though he is in mourning.

Michael Jerome is a new dad as his girlfriend, Patricia Denise Jackson, 31, gave birth to the baby two weeks before he died. Jérôme now has a little girl to raise, but the woman with whom he wanted to share his life is no longer there.

Denise started to feel sick at the end of August. She thought she had the flu.

“I have never seen someone so sick before,” Jerome said. “She, in her sleep, was breathing really madly. She was making a lot of noise in her sleep because she couldn’t get enough oxygen.”

Jérôme said Denise’s first COVID-19 test came back negative, but a few days later she tested positive in the emergency room. She eventually underwent an emergency cesarean. At the time, she was 36 weeks pregnant.

On September 1, she gave birth to Kara, who was then treated in the newborn intensive care unit.

“So at first they put her on breathing tubes. They intubated her, and they had feeding tubes in her, so I called two, three times a day to watch her, see how she. was going, but she’s a little fighter, Jerome said.

Denise remained in intensive care. She was sedated and put on a ventilator, so she could not hold her baby girl in her arms. She died on September 13.

Jérôme stated that while he is vaccinated, she was not vaccinated during her pregnancy.

“Obviously in hindsight, I would have liked her to have been vaccinated earlier,” said Jérôme.

CDC data shows that as of September 20, 159 pregnant women across the country died from COVID-19. There have also been over 123,000 cases in total among pregnant women.

Little Kara is directly affected, who begins her life without the woman who wanted nothing more than to be her mother.

“I tell her about her mother every day and how much her mother loved her,” Jerome said. “It’s hard because I see her mother in her face when I look at her.”

As for Kara, Jerome said she was now 19 days old and doing very well.

Tune in to FOX 10 Phoenix for the latest news