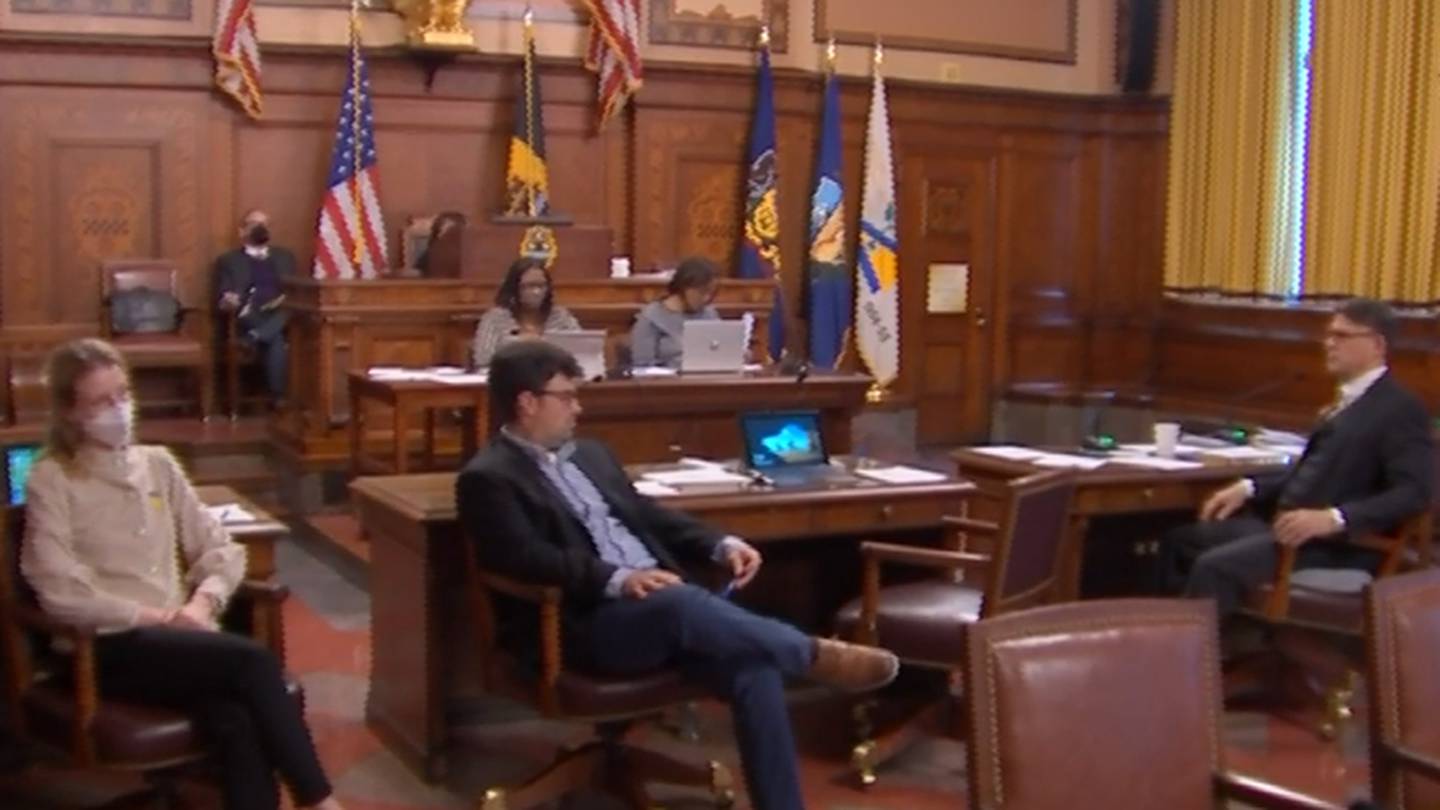 The company’s announcement comes just a week before the Pittsburgh City Council returns.

Councilman Bobby Wilson is proposing new rules for short-term rentals in the city and says the new tools will work well with Pittsburgh’s plans.

“I think it’s a step in the right direction,” he said. “I think it will be important that it is implemented. I think it’s a good complement to what we’re trying to do with the city as well.

The company said it would use factors such as length of stay and previous reviews to determine if a user is “high risk”. If they are deemed ‘high risk’, they will not be able to book entire homes.

Wilson proposed the legislation shortly after the Easter Sunday mass shooting at an Airbnb in the East Allegheny neighborhood of Pittsburgh.

Two teenagers died and nine others were injured.

His plan would create a list of all short-term rentals in town.

“One of the things is a sticker in the window. The other is to make sure that whatever pieces they claim are on the property are taken care of by an inspector,” Wilson said.

He met with city officials, including Mayor Ed Gainey’s administration, to iron out the plan. He hopes it will benefit one group in particular.

“Public safety. If they get to this property, they can access your information. They’ll call you if there’s a problem.

The city council returns from vacation next week.