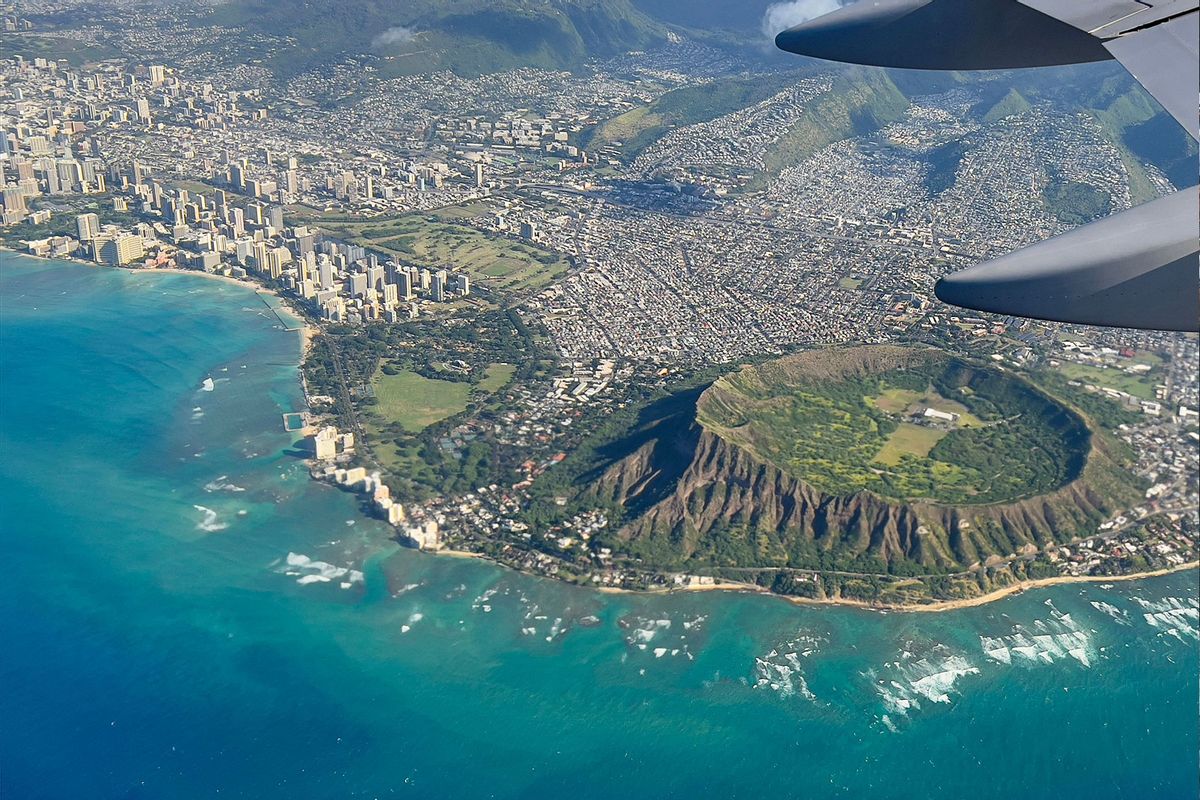 Planning your trip in 2023? Pass these places in order to save them

Fodor’s, the famous travel company that built its business on telling you where to go and where to stay, eat and drink when you get there, has just released a list of places around the world you should avoid in 2023.

The company 2023 “No list” does not advise you to avoid these destinations because of bad food, lousy attractions or risk of danger, but because the presence of large numbers of tourists in these places causes unsustainable ecological, cultural and social damage .

The “No List” focuses on the impact of global tourism on three key areas: unique and sensitive natural environments increasingly degraded by tourists, “cultural hotspots” facing overcrowding, and housing and overburdened infrastructure, and destinations plagued by water crises that are already weighing heavily on local populations. communities.

Lake Tahoe, California, and Antarctica are on the list of natural wonders that deserve respite from tourists due to their ecologically sensitive environments. As for the cultural destinations on the list, Venice and the Amalfi Coast in Italy; Cornwall, England; Amsterdam, Netherlands; as well as Thailand, were noted as experiencing strained infrastructure and higher living costs that increasingly push locals.

Global tourism, through a combination of food consumption, accommodation, transport and the purchase of souvenirs, contributes eight percent of global greenhouse gas emissions. After a brief respite in the early months of the pandemic, tourism numbers skyrocketed, surpassing even pre-pandemic numbers.

But the pandemic-induced downtown in tourism has given locals, environmental activists and government officials in places like Thailand the chance to witness something seemingly unimaginable: the rebirth of their local ecologies and communities which had been devastated by the social and environmental costs attributed to the industry. In April, the government of the Southeast Asian country polystyrene packaging and single-use plastic prohibited national parks. The Minister of Natural Resources and Environment has also ordered the closure of all national parks in Thailand for one month a year.

Amid global droughts and depleting supplies, water is key to understanding some of the reactions of local communities against mass tourism. On the Hawaiian island of Maui, which is also on the ‘No List’, many native Hawaiians are becoming increasingly vocal about the negative impact of mass tourism on their access to growing water resources. rare. In June, mandatory water restrictions have been set up in the parts of Maui most visited by mainland and international tourists. The ordinance prohibited non-essential water use, including irrigation, watering lawns and washing vehicles. But as local households have been forced to adapt or face heavy fines, hotels and other tourist facilities have been exempted from the cuts.

“When staying in a destination, tourists essentially become temporary residents,” said Justin Francis, co-founder and CEO of the travel agency. Responsible travel, in an email. “This can put additional strain on local services and facilities.” Francis is advocating for more tourism taxes, which he says can increase funding for infrastructure development – ​​roads, access to clean water, energy supply – that benefits local communities as well as tourists.

The backlash against mass tourism has also extended to policies on housing availability and affordability. In Oahu, the most populous island of Hawaii, the mayor of Honolulu signed an invoice in April, restrictions on short-term rentals and Airbnbs in a bid to help ease the local housing crisis. The proliferation of these properties, especially in densely populated cities like Amsterdam and Barcelona, ​​has become one of the most contentious issues not only among housing advocates and travel experts, but also official marketing and tourism managers. “They are literally decimating communities – evicting people from their homes and from the areas they have lived in all their lives,” Francis said. Amsterdam’s left-leaning city council tried to ban Airbnb rentals in three central areas of the city, but it was overturned by local courts Last year.

City of Honolulu policy includes limiting the number of Airbnb and short-term rentals as well as increasing the minimum length of stay required for visitors using these services. The majority of homeless people on city streets are Native Hawaiians, who live disproportionate levels of poverty in the whole state.

Of course, many of the communities most vulnerable to the negative social and environmental impacts of mass tourism also depend on it for their livelihoods. The simple act of boycotting travel can also harm the most vulnerable groups, including women, migrants and people of color.

Some destinations seek to maximize the economic benefits of tourism while minimizing its cultural and environmental impacts by simply limiting travel to “high value” tourists, i.e. those with the highest disposable income. . The Himalayan nation of Bhutan is a prime example. Visitors must pay a daily fee of $200, which does not cover the cost of hotels or other services. The government of Bhutan says the fees support sustainable tourism development and training, as well as carbon offsetting.

As for Antarctica, some experts say its inclusion on Fodor’s list is complicated, due to the fact that the landmass has no local population that would benefit from visitors. On the other hand, thoughtful and sustainable tourism could arguably further protect the environment there, which could act as a buffer against more destructive economic industries like mining. “Tourism here cannot be allowed to grow without limits and without mandatory environmental measures,” said Francis of Responsible Travel. However, The Antarctic Treaty, which prohibits economic and military exploitation of the region, will likely continue to protect the region’s environment and resources.

The big takeaway from Fodor’s list is that travel can be a force for good, both for nature and for local communities. The key isn’t necessarily to stay away, Francis said, but to always make informed choices that minimize harm and maximize benefit to local communities first.

“As an industry, we need to do more than ‘just leave footprints’ and actively work to create positive impacts,” he said.