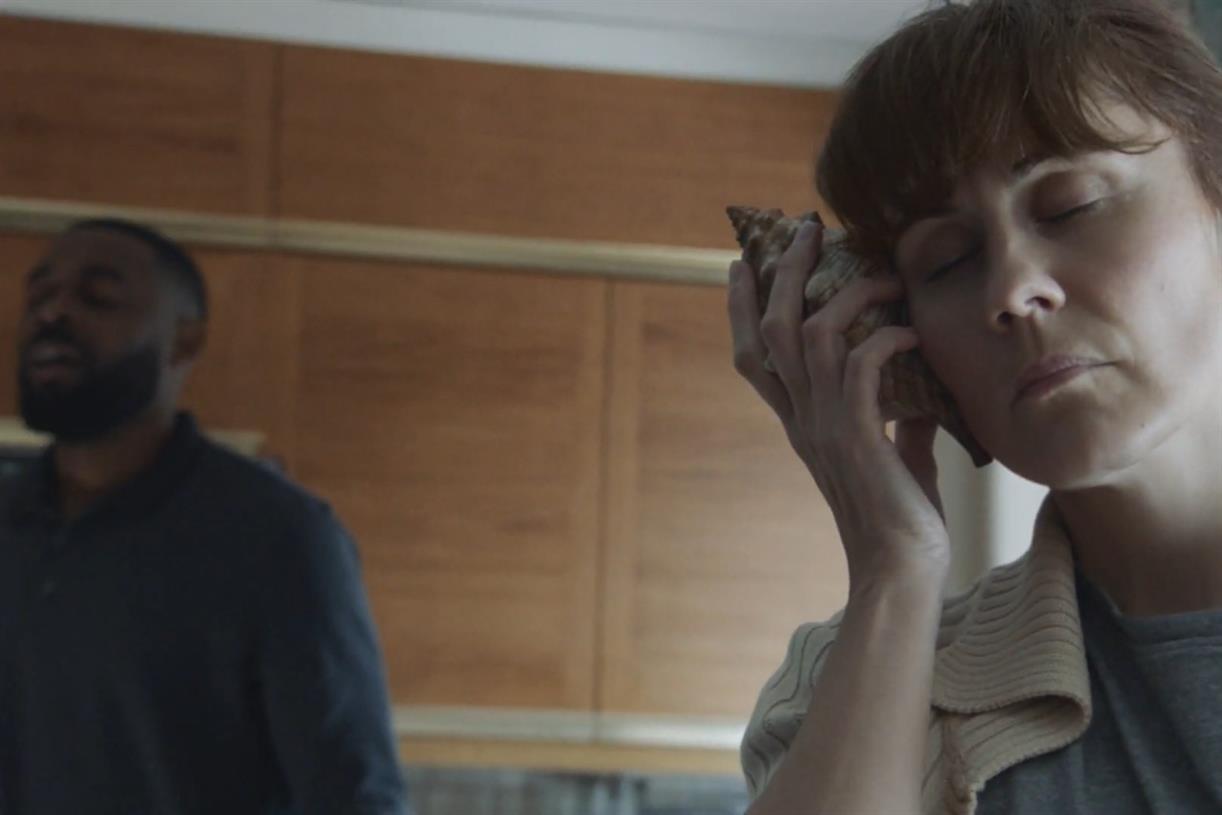 P&O Ferries has launched its first campaign to mark post-pandemic journeys entitled “Towards the Sea”.

Created by Steve Paskin and Josh Norbury at Publicis.Poke, a teaser film A call emerged in February of this year, with the main 60-second TV spot airing today (Wednesday).

Relying on the sea as a liberating force, the ad, produced by Si & Ad via Academy, evokes notions of escape and presents ferry travel as a convenient option when planning a vacation.

Sarah Rosier, Director of Passenger Sales, P&O Ferries, said: “Many older people will wistfully remember hopping on a ferry for holidays in France as young people, but for the easyJet generation and Airbnb, ferry travel is not as important in mind when planning a vacation.

“As a market leader who for over 180 years has accompanied curious travelers on their dream adventures, we have the foundation to inspire this intrepid generation and nurture their desire for freedom by rediscovering the uniqueness of ferry travel to coming years.”

The soundtrack for the TV spot is by 1950s Polynesian poet, musician, artist and professional basketball player Paul Page and the “To the sea” brand line is handcrafted by multi-award-winning typographer Allison Carmichael.

Dave Monk, Executive Creative Director at Publicis.Poke, said, “’To the Sea’ is not just a glowing tribute to the oceans, but an open invitation to adventure. To pack the car, van, motorhome or sidecar and head for the horizon. Like the rest of the country, this campaign has patiently waited ashore while we all waited for borders and regulations to open, and pun intended, it is finally setting sail. A timeless idea that couldn’t be more timely.

Media strategy, planning and buying were handled by Starcom and the TV campaign will run through September 5, supported by discounts featuring video on demand and social media, and then rebroadcast with other items like radio, press and out of house to follow in the new year.

Along with the TV commercial, a digital content series, “Ferry Tales” features the adventures that P&O Ferries make possible – like cycling from Edinburgh to Munich and surfing in Northern Ireland and the West Coast of Scotland. .