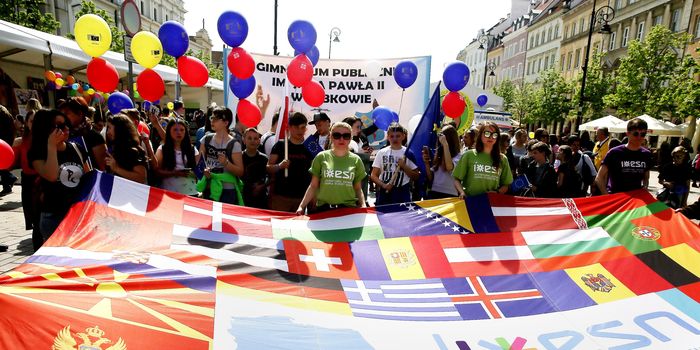 Poland’s isolation in the EU stirs up trouble

Times are delicate for Poland’s relations with the European Union.

The political upheavals in Europe over the past year have taken many people by surprise, but few have been more upset than the Polish government. Until last June, Warsaw‘s diplomatic priority was to forge an alliance with the UK to push for a more flexible European Union.

When this strategy was dashed by Brexit, Warsaw continued to call for a more flexible EU, arguing that this was the best way to prevent further populist uprisings. Now Poland appears strategically isolated for the second time: after the election of Emmanuel Macron as President of France, deeper integration is now at the top of the EU’s agenda.

Poland’s strategic isolation is compounded by political isolation. Warsaw is engaged in a long-standing row with the European Commission over reforms to the country’s Constitutional Court which Brussels says undermine the independence of the judiciary and threaten the rule of law. This feud escalated last week when ministers from EU member states for the first time officially discussed how to respond to Poland’s alleged violation of EU values.

Warsaw also disagrees with Brussels on a new asylum policy which obliges it to accept part of the refugees in the Schengen passport-free travel zone. And earlier this year, Warsaw was beaten 27-1 when it tried to block the re-election of former Polish Prime Minister Donald Tusk as European Council presidency.

Madrid to Mexico City, buying apartments in our time Airbnb