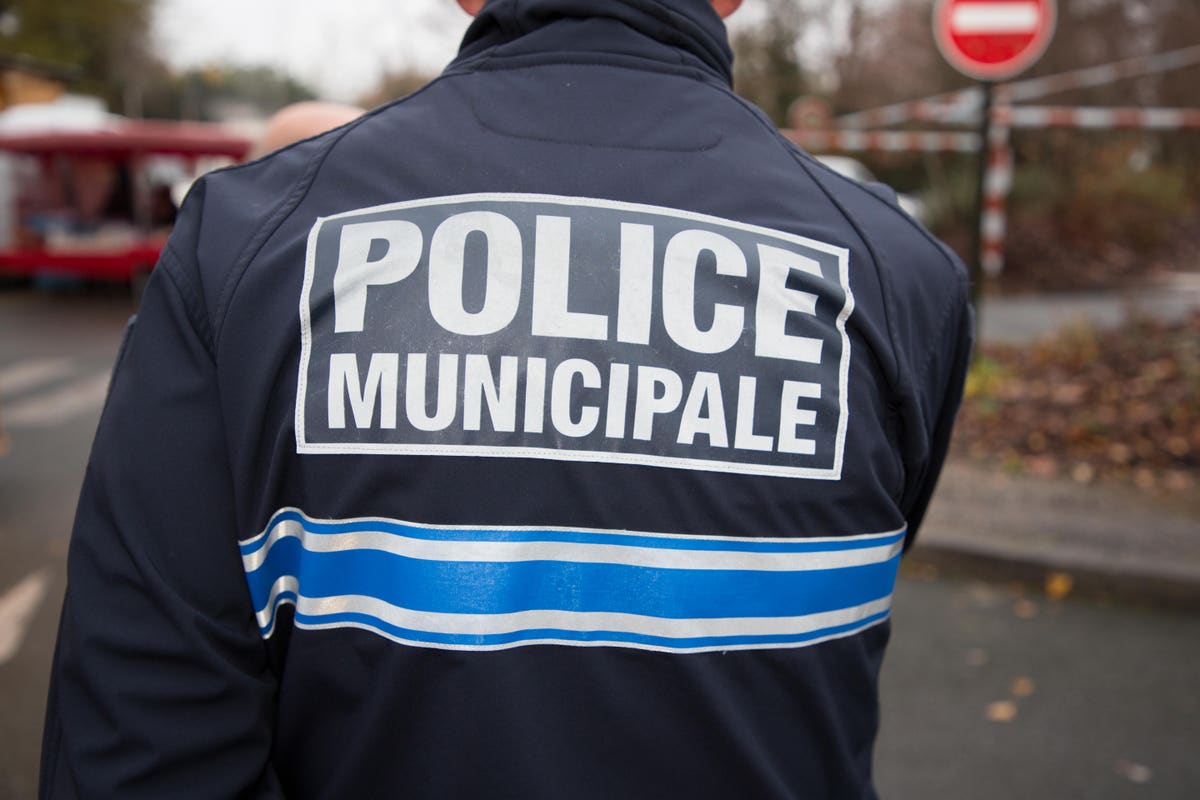 Police get involved in Paris war against Airbnb

France is Airbnb’s second-largest market after the United States, but the sharing platform is under increasing pressure to verify that owners are renting apartments according to the law, especially in Paris. Today, for the first time, the police are involved in the fight against rental fraud.

The echoes reported this week that police entered six apartments in the same building in the 7th arrondissement (arrondissement, or arrondissement) of Paris at the end of September.

It is generally the responsibility of the local housing officers to verify who lives inside specific properties, but if the owners do not want to let them in, they cannot use force to enter. The affected apartments are owned by a Scottish management company which had previously refused entry, so a court order was granted for police to investigate.

Paris City Hall issued a press release to claim that it was no longer possible for owners to use the rental platform fraudulently and “without impunity”.

The mayor of Paris fully supports the use of Airbnb, but the platform’s amazing growth since its launch in 2012 has led the government to introduce strict laws on how landlords can rent their apartments.

Due to the strict regulation of long term rental in France and the fact that Paris is the most searched capital of the world on the site, it is much easier and more profitable to rent short term apartments on Airbnb than long-term tenants; demand exceeds supply. Since 2018, to support the weakening of the housing market (residents could not find enough rental accommodation), owners using Airbnb are legally obliged to register with the town hall, to charge visitors the same additional taxes as hotels are obliged to do, and limit the number of rentals to 120 nights per year.

In early 2019, the town hall took legal action against Airbnb for failing to ensure that this was done.

On Wednesday, the Senate drafted an amendment to the previous law, calling for local authorities to be allowed to set their own limits on the maximum number of nights allowed, from 60 to 120.

The amendment will be considered by the Senate in November but, if adopted, risks exacerbating existing tensions between Airbnb, its users and French municipalities.