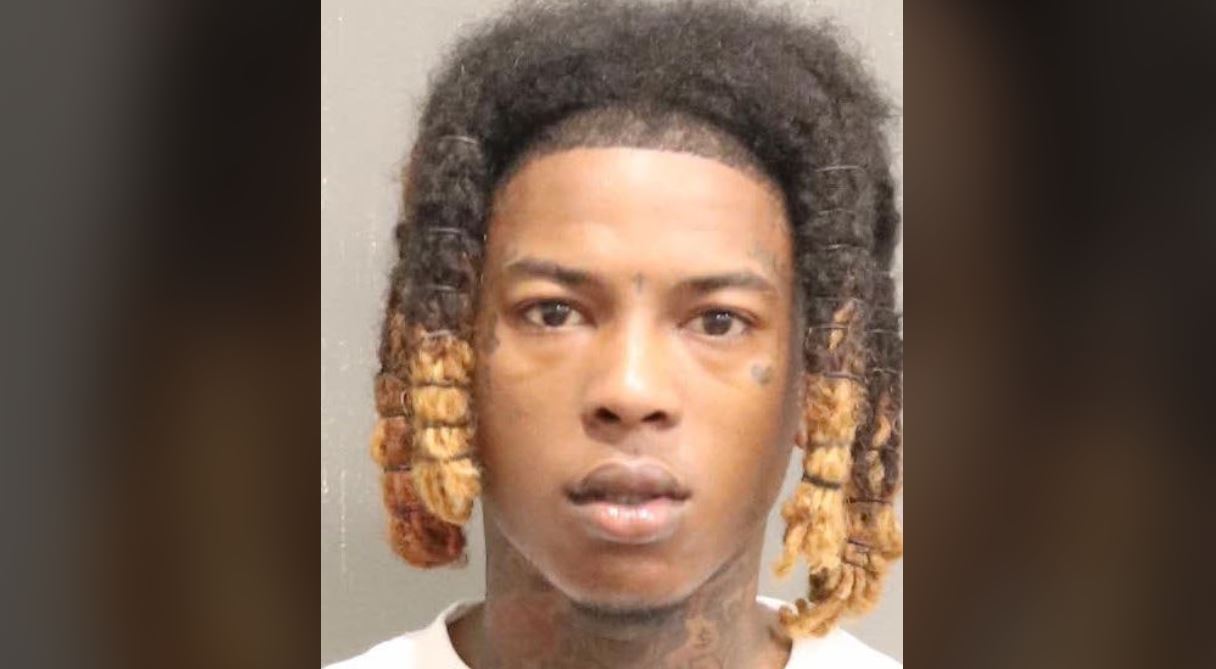 NASHVILLE, Tennessee (WKRN) – A man is charged with aggravated theft after an incident at an Airbnb in East Nashville earlier this year.

According to an arrest report, the victim had just signed with a record company in Georgia and was in Nashville on May 2, 2021 to celebrate. While staying at an Airbnb on North 9th Street, he said people he knew were having a party for him.

The victim told police Robert Moore, III, 23, who the victim knows, and his accomplices stole it. The report states that Moore accused the victim of stealing something, but the victim denied it and offered to pay the value of whatever he believed he had taken.

$ 10,000 reward offered for information about brutal beating of Broadway tourist

Officers said Moore and the other suspects held the victim at gunpoint and told him not to move or he would be shot. Police said the suspects took more than $ 3,000 of personal belongings, including a gun, an iPhone and a laptop computer. The report says the victim called the police with another phone he had in his pocket and when Moore and other accomplices realized the police had been called, they left the room and the victim ran out. .

Moore was jailed in Metro jail on Tuesday for aggravated theft on bail set at $ 59,000.