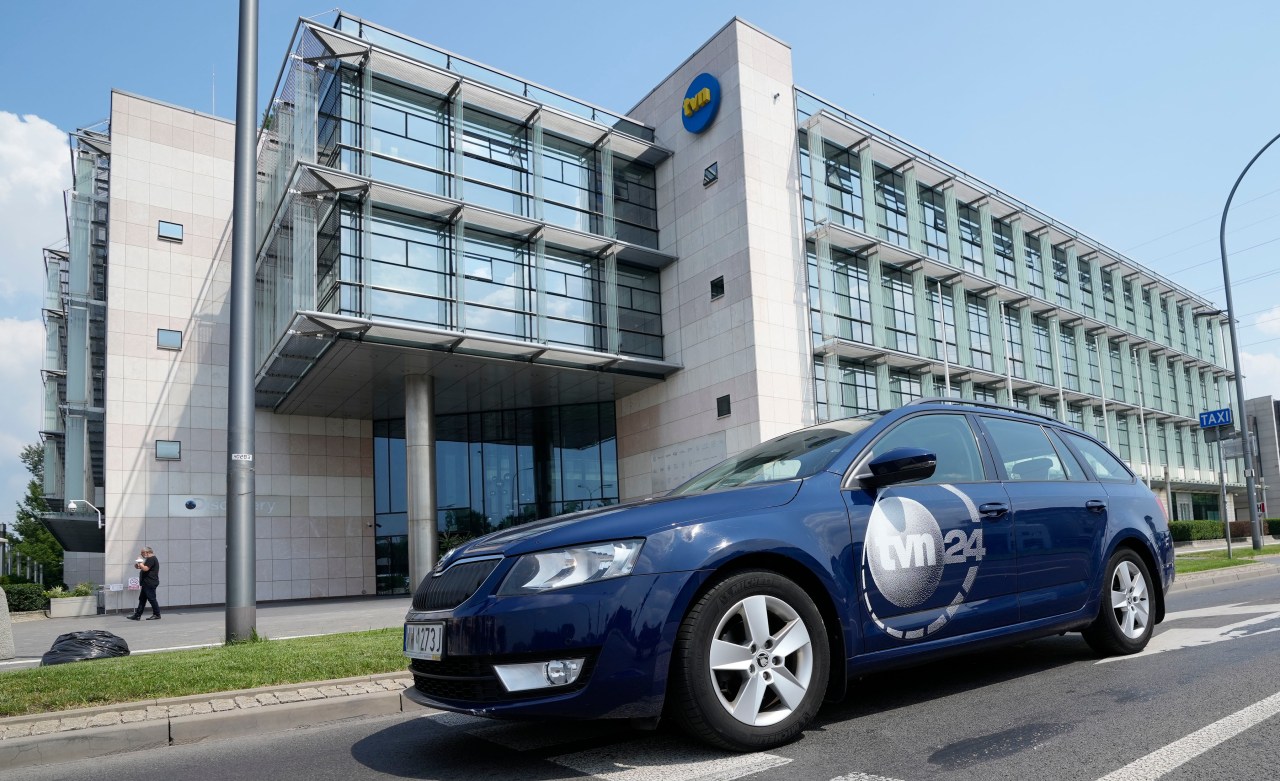 The changes were posted on the Polish parliament’s website on Wednesday evening and were proposed by lawmakers from the ruling Law and Justice party, which has taken steps to control the media since taking office in 2015. Critics say the party has made public television TVP its mouthpiece. and wants to limit media ownership by foreign investors.

Prime Minister Mateusz Morawiecki on Thursday backed the unexpected draft changes, saying they should prevent “outside bodies … from influencing the media debate, from influencing public opinion … without the approval of the Polish regulator.”

“Any serious country should have such instruments,” Morawiecki said.

Morawiecki defined the outside bodies as being outside the European Economic Area which includes the European Union, Norway, Iceland and Lichtenstein.

TVN responded with a statement saying the proposed changes were “intended to silence us and deprive viewers of their right to choose.”

“Under the false pretext of fighting foreign propaganda, an attempt is being made to limit media freedom,” the TVN statement said. “We will not surrender under any pressure and we will remain independent by acting on behalf of our viewers.”

The proposed changes come as Discovery Inc. has been waiting for more than a year to extend TVN24’s license, which expires on September 26. Discovery bought the broadcaster in 2018 from another US media company, Scripps Networks Interactive, and operates TVN through Polish. Television Holding BV, registered in the Netherlands.

The head of the Polish media regulator, Witold Kolodziejski, confirmed that the body is in talks with TVN24 about its concession and is analyzing expert opinions, but also said he supports the interpretation of the law which obliges non-European investors not to hold more than 49% of the stakes in Polish media companies.

Deputy Minister of Infrastructure Marcin Horala insisted on the information portal Onet Rano to say that the proposed changes do “not concern the closure of TVN”. He suggested that the current owner could sell part of the shares to a European investor if his license were to be extended.

The proposal, for which ruling party coalition partners say they had no prior warning, drew sharp criticism.

Lawmaker from the opposition party The Left, Joanna Senyszyn, said on Twitter that law and justice lawmakers “tabled a bill to eliminate TVN and TVN24 from the Polish media market. We do not give any consent to this.