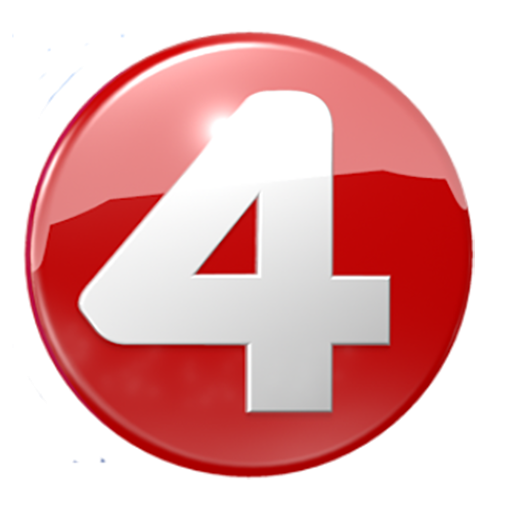 The report released on Monday comes at a time when the Vatican is investigating reports of abuse and lack of response by church leaders in Poland, a predominantly Catholic nation where the clergy enjoy a special esteem.

The Vatican recently punished a few Polish bishops and archbishops for negligence and denied them access to religious and secular ceremonies. The Holy See is also investigating allegations of negligence by the retired Archbishop of Krakow, Cardinal Stanislaw Dziwisz, who was previously personal secretary to the late Pope, Saint John Paul II.

In an online conference, the head of the Polish Catholic Church, Archbishop Wojciech Polak, repeated his earlier apologies to the victims and asked for their forgiveness.

Monsignor Adam Zak, in charge of research and prevention of cases of abuse of minors by the clergy, underlined the need for greater awareness and prevention because the number of recent reports remains high.

The church’s first report, for the period 1990-2018, listed cases of 382 clergymen who allegedly mistreated 625 minors. The names of 42 clergymen reappear in the latest report, compiled by the church’s statistical office from data from all dioceses.