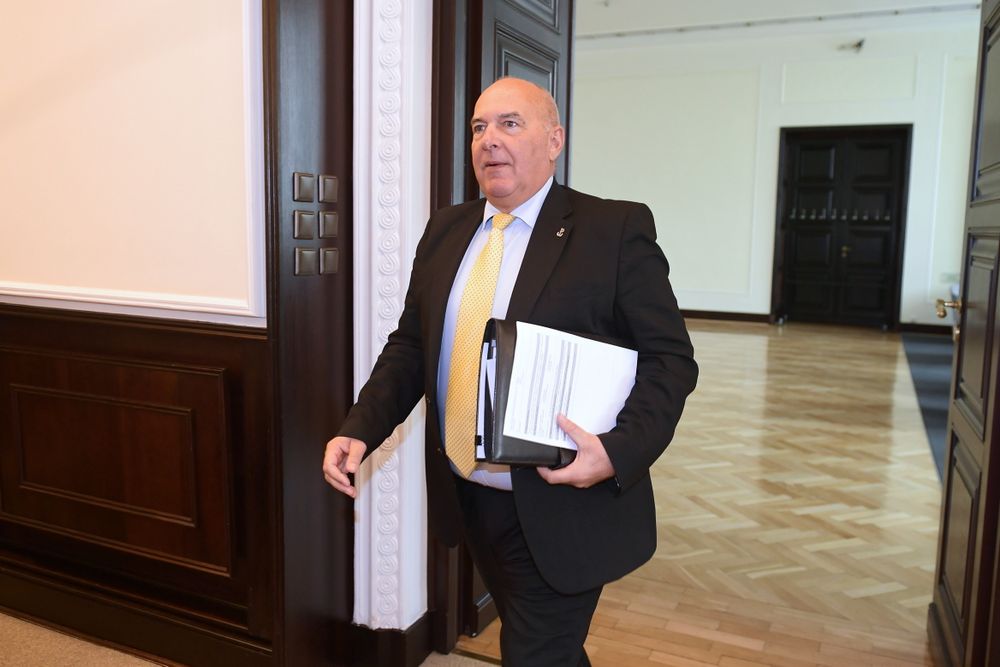 Minister Kościński said he aimed to ensure that Poles who rent their apartments through sites such as Airbnb pay applicable taxes, and that collecting data on this would give authorities insight into the amount of services such that Airbnb traveled to Poland.

“If we’re going to make sure that everyone who rents their apartment in the sharing economy pays their fair share of tax, then the people they pay – Airbnb – are also part of the value chain and should be paying as well. “said Kościński.

“Otherwise, they distort the markets. Companies based in Poland pay taxes, so their margins are lower. It is therefore an unfair practice. I’m not here to kill them or milk them, just to make sure they don’t. t disrupt the markets, “added the Minister.

The Financial Times pointed out that the issue of taxing digital businesses, which often have head offices or legal entities in a country but also have cross-border business activities, has become an increasingly controversial topic on both sides of the world. Atlantic. After an effort to agree on a common EU approach failed last year, France presented plans for its own digital tax, sparking an angry feud with the United States, which then threatened retaliatory tariffs on French products such as champagne.

Poland has also considered its own larger digital tax, but after intense lobbying from the United States, which is home to many of the world’s largest digital companies, the Polish government has decided to wait for the outcome of negotiations to l ‘Organisation for Economic Co-operation and Development. (OECD) on an international approach to digital taxation.

“Some digital businesses have 60% margins and some have 6% margins, if you start putting the same sales tax on you will crucify some of them, and we don’t want to crucify companies. sit down with Airbnb and google and amazon and everybody and say, “you know you have to pay taxes in poland or there will be no roads, no police, no schools. It is obvious that you have to pay taxes: how much are you willing to pay? ‘ ”Said Kościński.