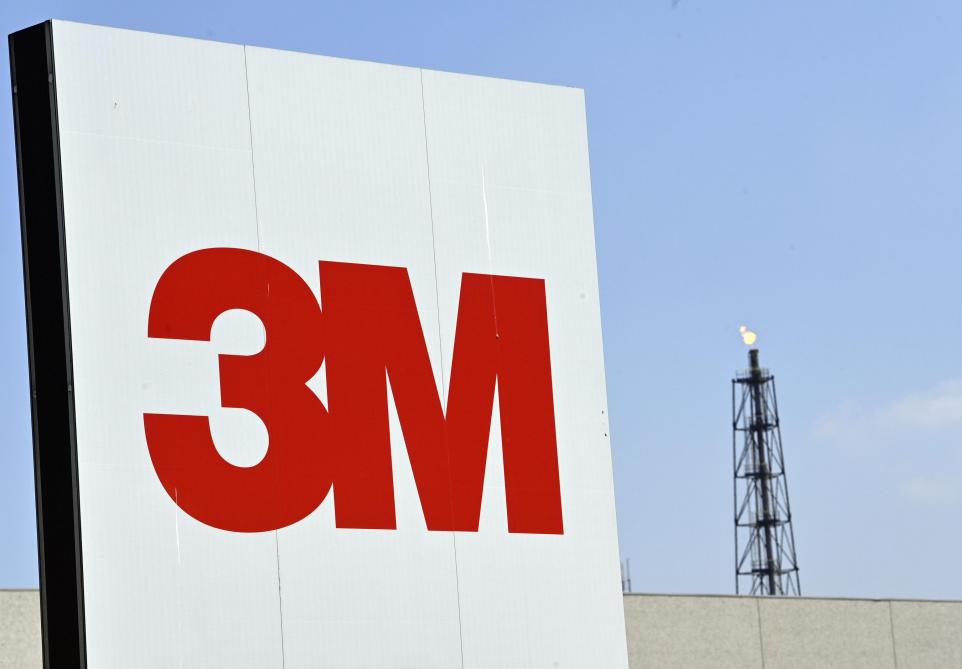 Pollution in Flanders: precautionary measures taken for residents near the 3M plant


Uthe Flemish ministers’ meeting takes place on Monday on “temporary and preventive” measures following the PFOS (perfluorooctanesulfonic acid) pollution in Zwijndrecht (Antwerp), in the direct vicinity of the 3M company site. The Flemish agency in charge of health (Agentschap Zorg en Gezondheid) quickly elaborated on these measures, after the announcement of the cabinet of Minister-President Jan Jambon: in the immediate future, the inhabitants of a radius of 1, 5 km around the 3M site should refrain from consuming locally produced eggs and poultry, or drinking water from underground reserves.

The Flemish ministers are expressly meeting this Monday on this file, with also representatives of the OVAM, the Flemish waste management company. They should answer questions about what has been done in the past and how the information has circulated. Who knew what, and what happened? The OVAM would have made a presentation on Monday, but does not wish to say more. In any case, this has made it possible to clarify certain gray areas, indicates the Jambon firm. The waste management company will provide answers to the questions that remain open in the coming days.

The issue is a source of tension within the Flemish government. The latter announced on Monday “precautionary measures” pending additional analysis results. It is recommended not to consume eggs and poultry from your own production or local water, in the immediate vicinity (1.5 km) of the 3M site. Children (under 12) and pregnant or breastfeeding women should even avoid home-grown vegetables, says Agentschap Zorg en Gezondheid.

In a slightly wider radius (5 km), it is also recommended not to eat the eggs of your own hens, and, up to 10 km, you are asked to limit consumption to a maximum of one per week.

The Flemish government will send a letter to the local authorities to guide them in the management of possible “former PFOS production sites and / or firefighters’ training grounds”, the substance also being present in fire extinguisher foams. fire, indicates the Jambon firm.

The measures announced on Monday are a precaution to limit the exposure of residents to pollution, commented Flemish Minister of Health Wouter Beke. It is not known how long they remain in effect. “They will be limited or reinforced in time, space and content depending on the data and knowledge that will occur,” he says. We are witnessing, for example, the results of the population survey, now does not say a little more: residents of at least 12 years old, from 3 km around the offending site, can volunteer for a blood sample. The goal is to start these samples no later than mid-July. The results will be analyzed with toxicologists.

The pollution of the soil with PFOS around the 3M factory, which meanwhile ceased production of this chemical many years ago, has in fact already been known for almost 20 years, the Flemish press recently revealed. There were then several warning signs on the extent of the pollution, which we knew was not confined to the industrial site but had also reached natural areas and residential areas. But the question of the extent of the pollution has really come to the fore in recent months with the work of the Oosterweel liaison and articles about the dangers of reusing contaminated soil displaced by the construction site.