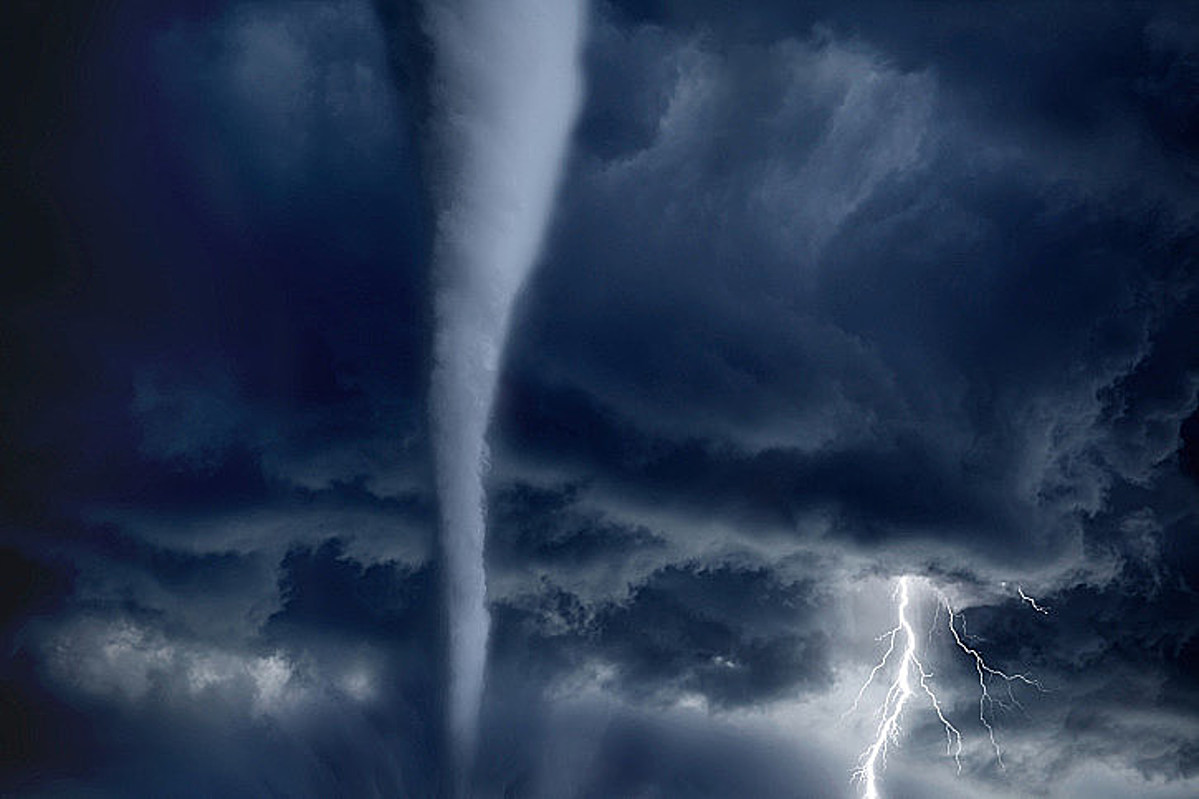 The Hudson Valley just can’t take a break from the wild weather. A tornado, heavy rain, thunderstorms and flooding are to be expected.

The National Weather Service issued a flash flood watch for Orange and Rockland counties from Wednesday afternoon through Thursday.

“A cold frontal passage will produce a series of showers and thunderstorms in the area late Wednesday through late Wednesday night. Due to previous wet conditions the area is likely to be inundated,” says the National Weather Service in its meteorological notice.

Showers and thunderstorms, mainly after 8 p.m., are expected. Some of the storms could produce gusts of wind and heavy rain, officials said.

Although a flash flood watch has not yet been issued for the rest of the Hudson Valley, heavy rains are expected, with the possibility of extreme weather conditions.

“Showers and thunderstorms are expected in the late afternoon (Wednesday) through (Wednesday) evening and early part of the night. There is a marginal to slight risk of severe thunderstorms,” ​​said the National Weather Service for Ulster, Dutchess, Columbia and Greene Counties as well as the Capital Region. “The main threat will be damaging gusts of wind as storms spread west to east in the region. Short, isolated tornadoes also cannot be ruled out. Showers and thunderstorms will be capable of producing heavy downpours. There is marginal to slight risk of flash. Urban, low-lying, poorly drained areas are most at risk, especially for places that have recently experienced flooding. “

Dutchess County Director Marc Molinaro is warning residents the storm could be severe, with flash floods and a tornado possible.

“Some of the storms can be severe and contain destructive winds. An isolated tornado is also possible,” Molinaro said. “In addition, showers and thunderstorms will be able to produce heavy rains, which can result in isolated or scattered flash floods. Urban, low-lying and poorly drained areas will be the most prone to flooding, especially those that have been inundated. last week. “