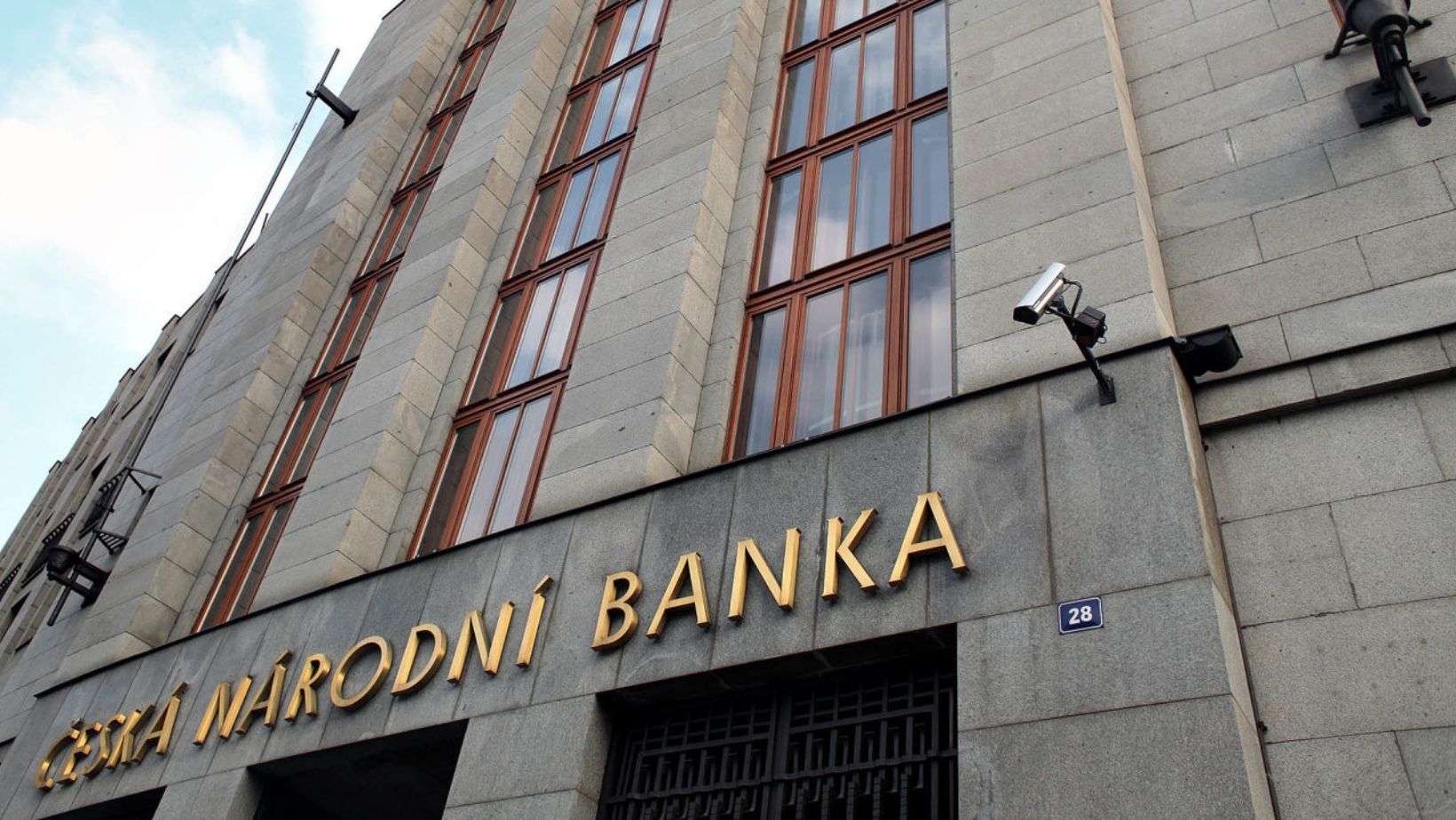 In the ranking of world financial centers, Prague ranked behind Warsaw and Bratislava, falling ten places to 76th place.

New York, London and Shanghai remain in the lead, according to a study published by the Global Financial Centers Index (GFCI) based on research from the China Development Institute (CDI) in collaboration with London-based consultancy Z / Yen Partners.

CDI and Z / Yen Partners polled 126 financial centers and ended up ranking 114 in the 29th edition of the index.

Placement is determined by 143 criteria provided by third parties, including the World Bank, the Economist Intelligence Unit (EIU), the Organization for Economic Co-operation and Development (OECD) and the United Nations.

Among the capitals of Central Europe, Warsaw did the best this year thanks to its 61st place, but it also lost four places compared to the last edition. Bratislava came in at the 66th place but progressed 21 places more than last year.

Budapest was the worst in 85th place, although it also jumped 16 places.

Regarding European cities, in addition to London, Frankfurt am Main and Zurich are also among the ten most competitive financial centers. They placed ninth and tenth.