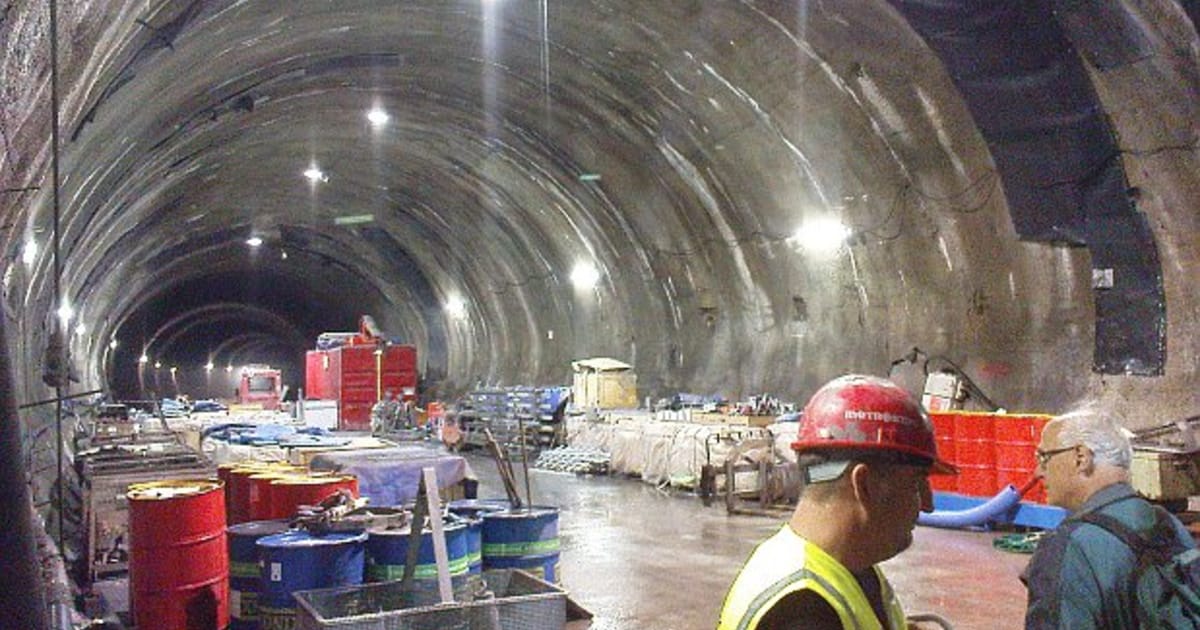 The first stretch between Pankrác and Olbrachtova stations is expected to cost nearly Kronor 14 billion, the company’s spokesperson told the Czech News Agency on Wednesday. The companies contracted to carry out the work are Subterras, Hochtief and Strabag.

“A year and a half after the announcement of the call for tenders, we were able to sign a contract with the winner. As soon as the building permit is legally binding, construction can begin.

“It’s a better starting position for us than if we already had the license but not the entrepreneur. “ said Petr Witowski, director general of the Prague Public Transport Authority.

Construction of the new Prague metro line D was approved by the Prague City Council almost two weeks ago. Its total cost is estimated at CZK 52 billion.

Once the first section of the line is completed, it should be extended to Depo Písnice, in the southern outskirts of the city.

A northern section of line D is also planned for the future, running from Pankrác to Náměstí Míru square in the Vinohrady district in central Prague.

The necessary geological studies were launched in the Pankrác district last summer and are expected to be completed at the end of September.

The construction of line D will be one of the major public projects planned in the Czech Republic in the years to come. The first section of the new metro line is expected to enter service in 2027.

They are the most peaceful countries in the world