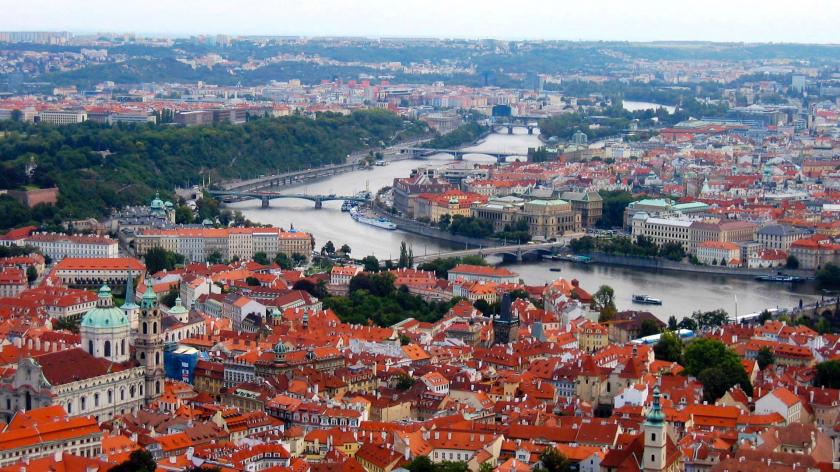 Prague Mayor Zdeněk Hřib, recently stated in a maintenance that “landlords would be prohibited from renting entire apartments unless it was their own home and they temporarily vacate it. Tourists requesting Airbnb rentals would instead be limited to individual rooms in accommodations where the owner also lived.

The idea was at the center of a project to “return Prague to the people of Prague and mitigate the negative effects of tourism”, he added.

He said Airbnb’s growth had turned the city into a “distributed hotel” and that failure to regulate it was “eating the city from within”.

“In the past, you could limit the number of tourists in the city simply by approving a certain number of hotels of a certain capacity during the building permit process,” Hřib said. “Now in Prague there is no possibility for the city to limit the capacity to receive tourists. The numbers are really critical.

Airbnb listed nearly 12,000 properties in Prague last year, according to Prague development institute IPR. The district encompassing the city center has lost almost half of its inhabitants. Registered voters totaled 21,556 in 2017 compared to 36,862 in 1990.

Recently, Amsterdam, Barcelona, ​​Berlin, Bordeaux, Brussels, Krakow, Munich, Paris, Valencia and Vienna issued a joint letter calling on the European Commission to solve the problems in order to improve the legislative framework. The explosive growth of short-term stays has contributed to chronic housing shortages in their cities and residents of the central apartment rental market.

Prague City Council has approved a proposal to join these ten other major European cities.

According to international research firm Euromonitor International, the number of tourists visiting Prague increased in 2019, reaching 9.2 million visits so far.

Prague is now the 22n/a most visited city in the world.

‘I am a stranger in my own city’: Prague attacks Airbnb to stem the flow of tourists | Airbnb

Prague asks for restrictions on Airbnb to combat overtourism