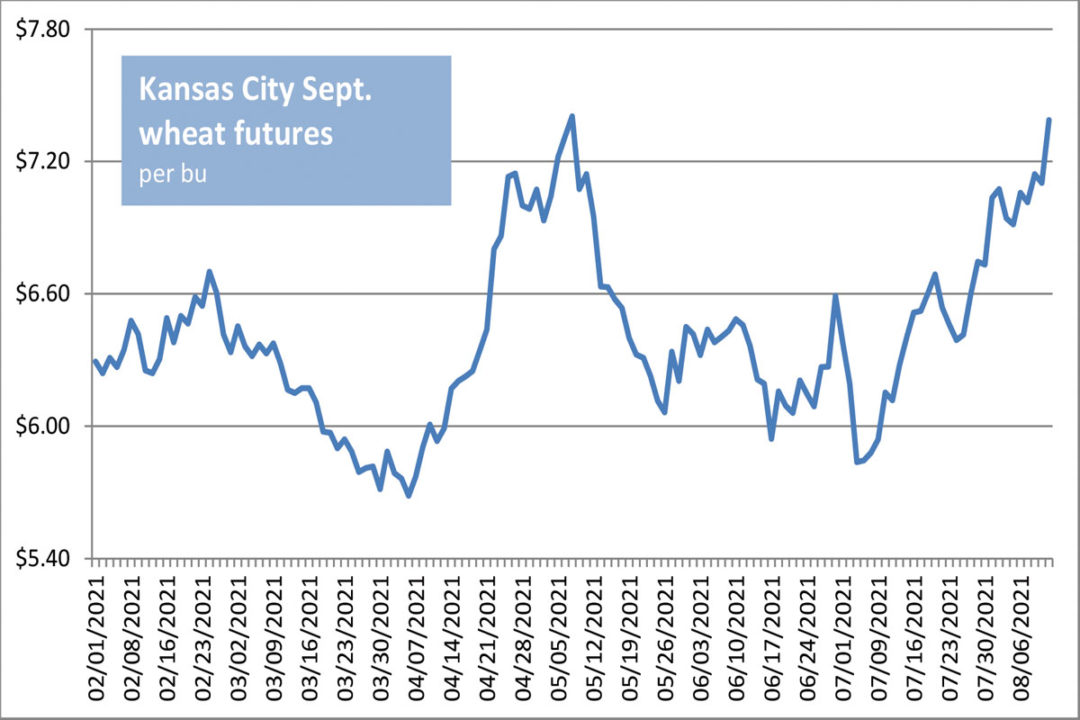 Pre-market stocks: Wall Street’s confusion over Airbnb is a sign of the times