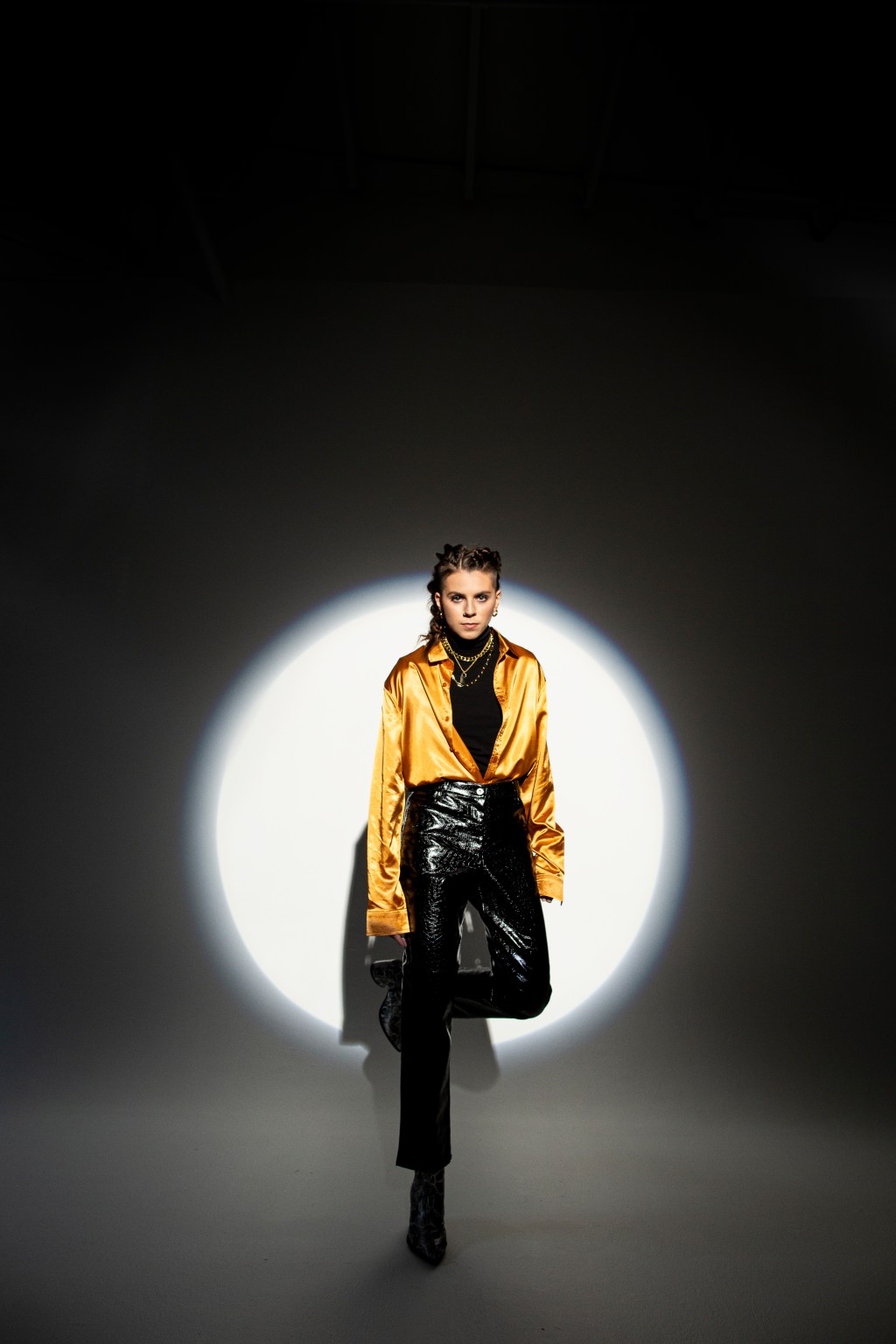 Lynn Gunn found a bit of magic in recreating an experience in New England. The brain, muscle and voice behind the Lowell Pvris-born rock / pop / electro group, Gunn traveled in February from his sunny Los Angeles adopted home to the small mountain town of Nevada City, 450 miles south of the border. North.

“I locked myself in an Airbnb for about two weeks, found myself snowed in and all I could do was write,” she said. “I set up a small studio with a few guitars and a keyboard and just camped out writing new music and ‘Monster’ was one of those tracks.”

Pvris’ latest single, “Monster” rises like a club banger, crashes into a screaming pulse, resolves into a melodic coo and starts over. You can hear “Monster” and a few other cool tunes from the snowy session when Pvris hits House of Blues on August 10th.

What started out as a band mixing metal, dance grooves, and emo screams, Pvris defied labels and became a mirror of Gunn’s evolving aesthetic. Since winning the Boston Music Award for Artist of the Year in 2016 and again in 2017, Pvris has gone global (seeing crowded concerts in England, Russia, South Korea, etc.). On the 2020 album “Use Me”, Gunn continued to expand his sound from sweet pop hooks to loud electro goth sections, and that vibe carried over into the new songs.

“It’s always about chasing a certain feeling and over the years I’ve learned to chase that better, to honor it,” she said. “To get very spiritual about music, I think there are certain feelings, certain ups and downs that everyone as a listener is looking for and you have to focus on an emotional journey, whether it’s on the level. lyrics or sound or, in the best case, both of these, and take listeners for a ride.

It’s a tough lesson for any songwriter to learn: serve the song, don’t force it. More and more, Gunn understands her craft and herself.

“In the early years I was chasing a feeling, but that meant wanting it to be sad all the time, because I was just in a sad place,” she said with a slight laugh. “Now I have a lot more energy, I feel a lot more capable of handling things, and I have a wider spectrum of feelings that I want to invoke in myself while writing and in anyone who listens to me.”

Fans won’t have to wait long to learn more about Gunn’s latest evolution. This tour is a quick flurry to shake off the dust before heading back to the studio, which is right after too long a break.

“At first I was like, ‘How am I supposed to use this time? “”, she said of the pandemic which has closed the concert halls. “But after five or six months of being out, which is so crazy to say, I finally looked around and felt it was OK to get creative and dive into a little wormhole. inspiration…. So at 100% there is more new music to come.

For details and tickets, visit pvris.com.

Before turning 50, Theater Arlington gets a $ 3 million facelift