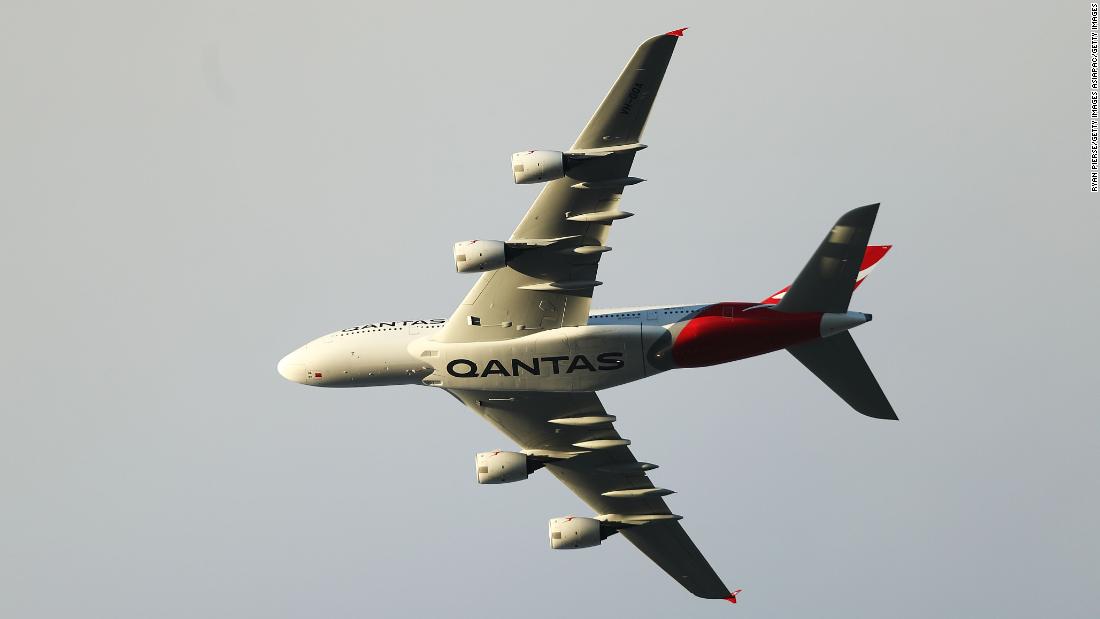 Doubts about the future of the Airbus A380 grew after another airline canceled an order for the superjumbo jet.

The Qantas of Australia

The A380 was a huge disappointment for Airbus

(EADSF), racking up less than a quarter of the sales forecast by the European company when it first introduced the giant airliner more than a decade ago. The disappointing demand has fueled questions about how long the manufacturer can justify continuing production of the iconic aircraft.

Airlines like Qantas have shifted their focus to lighter, more fuel-efficient passenger jets.

“For Qantas, the A380 is the aircraft of the past, not its future,” said Ellis Taylor, chief financial officer for Asia at aviation intelligence firm FlightGlobal.

Other airlines, including Virgin Atlantic, have abandoned plans to buy the plane in the past year. Airbus has only 79 firm orders left, according to data from FlightGlobal.

The future of the program may depend on Dubai-based Emirates, the largest A380 operator with more than 100 aircraft in service. The Gulf carrier last year ordered 20 more superjumbo jets, with the possibility of purchasing 16 more.

But Airbus said last month that it was renegotiate the deal with Emirates following reports that the airline was looking to shift orders to the smaller and newer A350.

“The change in control of Emirates would definitely be the death knell for the A380,” Taylor said.

Other potential customers for the plane include British Airways and Japanese company All Nippon Airways, but neither company has committed to adding more A380s to its fleet.

“This makes it difficult to see where the additional sales will come from in the short term,” Taylor said.

An Airbus spokesperson confirmed on Thursday that Qantas had changed its order but did not comment on what that meant for the future of the A380.

Qantas said it was upgrading its 12 existing A380s and planned to “operate the aircraft in the future.”

Jethro Mullen contributed to this report.

My apartment was ransacked, but Airbnb failed to fix it | consumer affairs