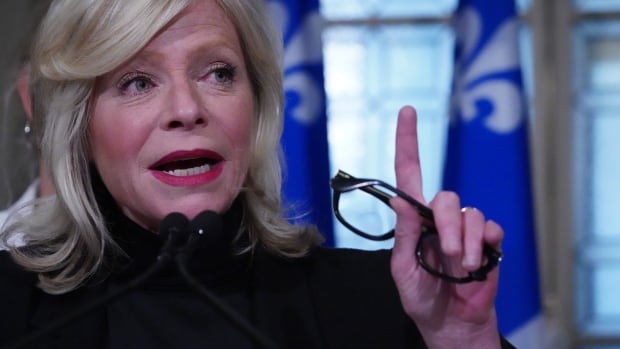 The Quebec government has introduced stricter regulations for renting short-term accommodations online, such as Airbnb.

Tourism Minister Caroline Proulx has in the past acknowledged that the rules lacked clarity. The regulations announced Wednesday are an attempt to rectify that, she said.

“This regulatory modernization was long overdue in Quebec. With collaborative hosting being a phenomenon that is here to stay, it was imperative for us to quickly and efficiently adapt the regulations to this new reality,” she said.

The changes are expected to come into effect this fall.

Here is an overview of the key points.

This number should be included on any advertising, contract or website related to the rental unit.

The rules will apply to what is defined as a “primary residence”, where the host normally lives. There is a different set of rules for “second homes”, including cottages and furnished apartments. In these cases, the tenant must register a more detailed form with the Corporation de l’industrie touristique du Québec, which oversees the province’s tourism industry.

Far enough or too far?

Affordable housing advocates have argued that the measures do not go far enough. In a press release, the RCALCQ, the Regrouping of housing committees and tenant associations, called for “a total ban on tourist accommodation platforms like Airbnb to protect the rental market”, or at the very least, a strict cap on the number of days the house can be rented year round.

For her part, Ms. Proulx said she believes the measures will help ease the pressure on the rental market. She said municipalities will have the option to put in place additional stricter measures, but they will also have to enforce them.

In a statement, Airbnb said the new rules will create “red tape, bureaucracy and unnecessary friction” for people “who want to rent their cabins to visiting families or share student accommodations during the summer months. “.

Could Venice be excluded from LA’s new rules on Airbnb-style rentals?