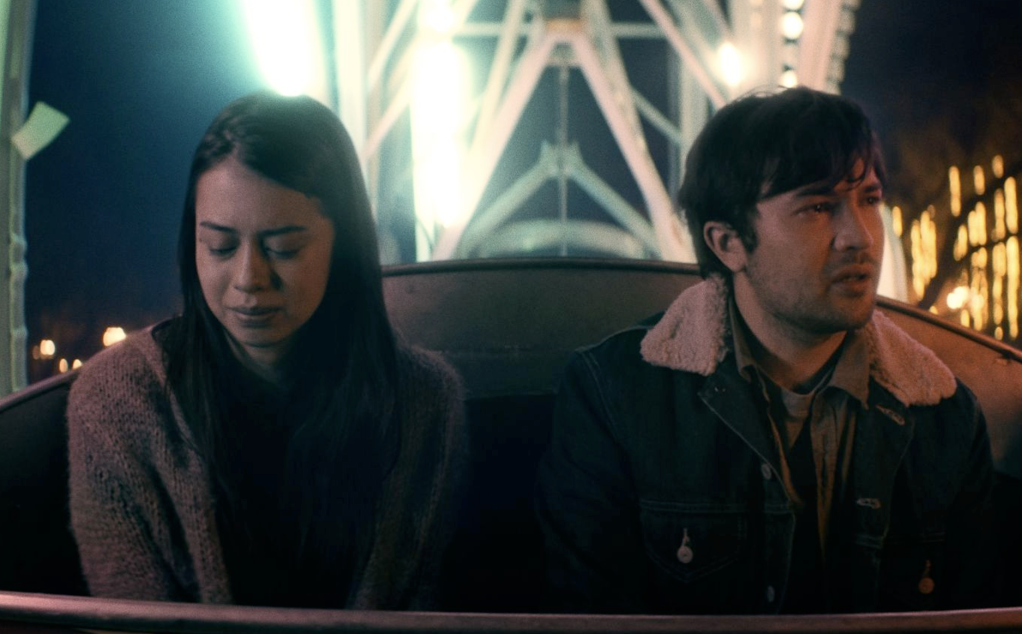 Quiver Distribution has acquired “The Wheel,” a relationship drama about a young couple on the verge of divorce. This film is from Steve Pink, co-writer of “High Fidelity” and director of “Hot Tub Time Machine” and “About Last Night”. It premiered at the Toronto International Film Festival last year.

Quiver will distribute the film on July 22, 2022. It stars Amber Midthunder (Hulu’s upcoming “Prey”) and Taylor Gray (“Star Wars: Rebels”). Rounding out the cast are Bethany-Anne Lind (“Retaliation”), Nelson Lee (“Stargirl”), Carly Nykanen (“Bosch”) and Kevin Pasdon (“Dexter: New Blood”), with a script by Trent Atkinson (“At the house and outside”).

In the film, Albee (Midthunder) and Walker (Gray) deal with the breakdown of their marriage and rent a mountain getaway in a final attempt at reconciliation. Before long, their personal drama creates tension between their newly engaged AirBnB hosts – Ben (Lee) and Carly (Lind) – which leaves it unclear whether the two couples’ relationship will survive the weekend.

“With Steve behind the ‘wheel’ guiding such a talented group of new filmmakers and up-and-coming actors, we immediately knew we couldn’t go wrong,” said Quiver Distribution Co-Presidents Berry Meyerowitz and Jeff Sackman. “We are deeply impressed with Steve’s ability to master not only comedic fare but a more tender and raw relationship story in this captivating meditation on love and loss. The feature is extremely compelling and we can’t wait to share it with the public next month. »

Quiver’s films include Walter Hill’s upcoming “Dead for a Dollar” starring Christoph Waltz, Neil LaBute’s “Out of the Blue” starring Diane Kruger, and the recent theatrical release “As They Made Us,” which was the first film by Mayim Bialik.

Judah Klatzker brokered the deal on Quiver’s behalf with UTA Independent Film Group on behalf of the filmmakers.

MicroSectors Introduces Long and Short ETNs for US Travel