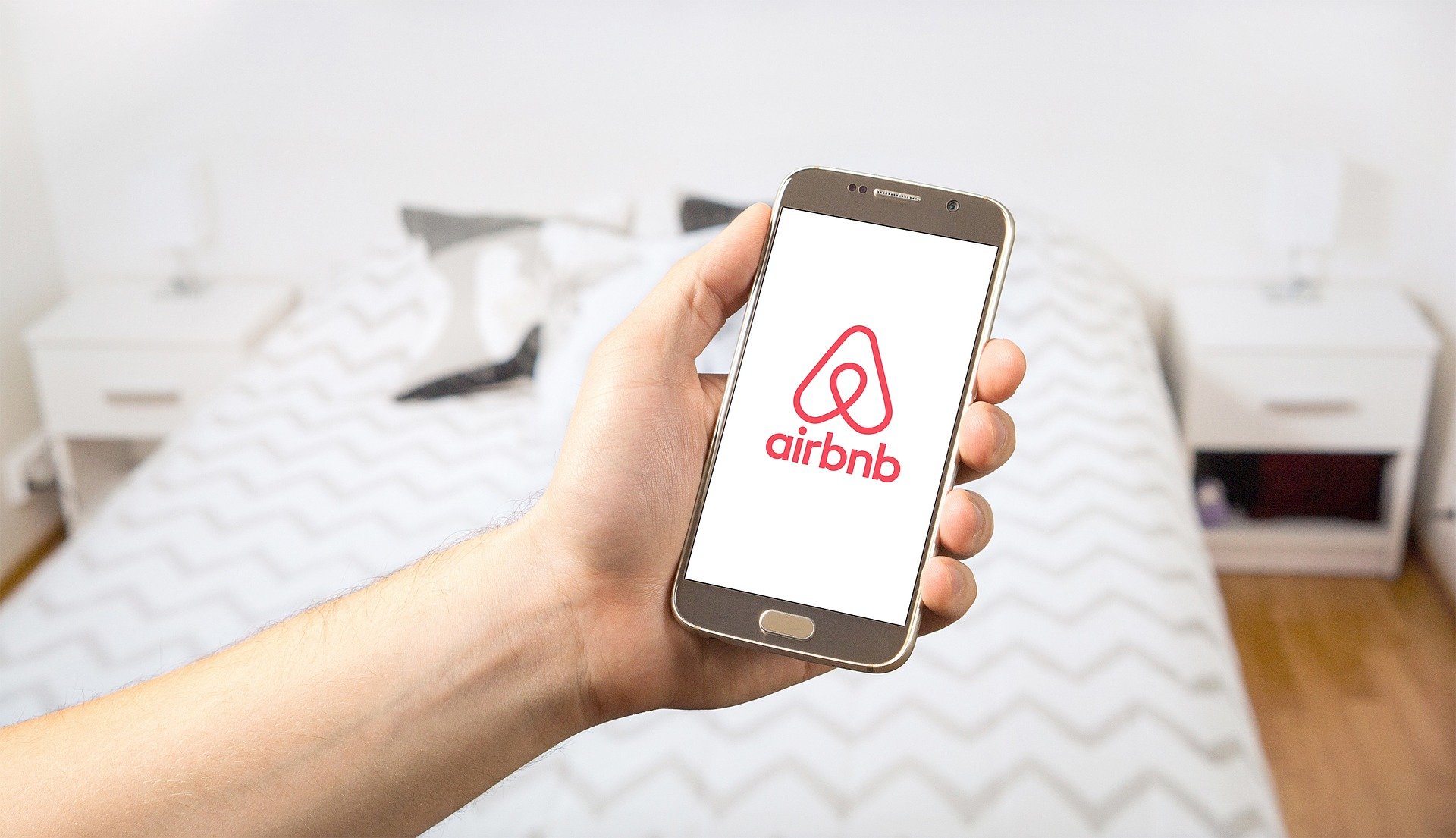 Racial income gap narrowed with AirBnb pricing algorithm, but only for those who embrace it: new research

An AirBnb voluntary pricing algorithm dramatically narrowed a pre-existing income gap between white and black hosts, a new study found, but only when black hosts embraced it.

The Smart Pricing tool, introduced by the Sharing Economy Platform in 2015, uses a machine learning algorithm to help AirBnb hosts optimize the prices of their properties based on fluctuations in guest demand. Hosts can choose whether or not to use the free tool by activating it and having it automatically adjust their nightly rates within their defined price settings.

A group of researchers found that hosts who switched to smart pricing experienced a subsequent drop in their average nightly rates, but also an increase in their monthly occupancy statistics and an almost 9% increase in their overall revenue.

This closed the 71% income gap, but it did not eliminate it. And because black hosts were 41% less likely to adopt smart pricing than white hosts, they found themselves even more disadvantaged than before the introduction of smart pricing, overall.

“The algorithm does a good job of closing the income gap, but it’s not foolproof,” said Nitin Mehta, professor of marketing at the Rotman School of Management at the University of Toronto. He is co-author of the study with his former graduate student, Shunyuan Zhang, now at Harvard Business School, and Param Vir Singh and Kannan Srinivasan of Carnegie Mellon University.

In the United States, it is illegal for machine learning algorithms to make racial distinctions in their design. Researchers argue that this racial blindness, intended to limit racial discrimination, may in practice leave marginalized races even further by failing to take into account the unique circumstances that cause them to start at the bottom of a playing field. unequal.

“Because the algorithm is race blind, it produces prices closer to the optimal price of white hosts than the optimal price of black hosts. It’s blind but it’s not fair,” says Prof. Mehta who warns, however, that the study results implicate AirBnb customers. for racial discrimination against properties hosted by blacks rather than AirBnb or its algorithm.

Algorithm developers could sidestep the limits of the law by incorporating socio-economic information correlated to race, the researchers suggest. And AirBnb could take steps to encourage black hosts to use smart pricing.

In addition, “the law should be changed in certain special cases where it can be shown to help,” adds Prof Mehta.

The researchers worked with data available through AirBnb as well as AirDNA, a third-party analytics platform. They focused on just over 9,000 Airbnb properties in some 400 neighborhoods in seven major US cities. Identifying a host’s breed was done using a deep learning model applied to profile photos on each host’s online property page.

The study appears in Marketing science.

Can an AI Algorithm Mitigate Racial Economic Inequalities? Only if more black hosts adopt it

Provided by the University of Toronto


Quote: The racial income gap has narrowed with the AirBnb pricing algorithm, but only for those who embrace it: new research (2021, September 1) retrieved October 18, 2021 from https://phys.org/ news / 2021-09-racial-revenue-gap -narrowed-airbnb.html