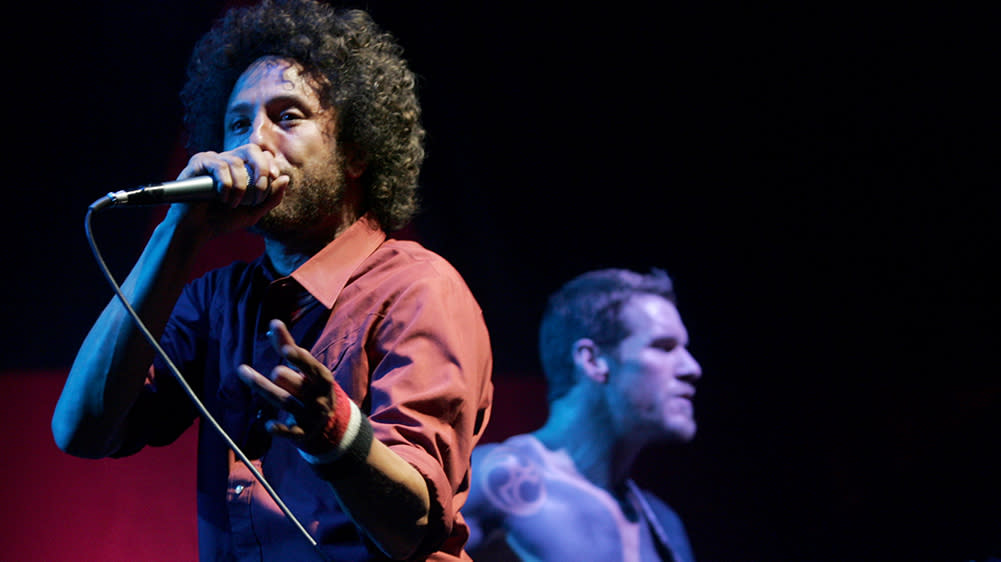 After 11 years of dormancy, including a pandemic-induced delay, Rage against the machine performed in front of a sea of ​​more than 30,000 at the Alpine Valley Music Theater in Wisconsin on Saturday night.

Rage fans have been waiting for the band’s big reunion experience since they announced this tour in 2019. The original plan was to start at a small venue near the border in El Paso, Texas, which would follow the presidential election. American of 2020.

During the band’s two-year postponement window, the list of political frustrations in the United States has only grown longer. Rage sparked that commotion throughout her performance. In response to the Supreme Court’s recent decision to overturn Roe v. Wade, the group released a statement as Zack de La Rocha groaned and muttered calls for freedom.

Shortly after news of Roe’s reversal broke on June 24, Rage announced that the $475,000 in ticket sales from the Alpine show, along with two shows at the United Center in Chicago, would be reach out to reproductive rights organizations in Wisconsin and Illinois.

Throughout his hour and a half set, Rage played the best of his discography and treated fans to a cover of Bruce Springsteen’s “The Ghost of Tom Joad” from his 2000 cover album “Renegades.” It’s been 23 years since Rage released original music. Until Saturday night’s show, the band hadn’t played since 2011.

According to Milwaukee Journal Sentinel, the show was dialogue-free, with the band sometimes leaving the stage as projections of gruesome scenes played out behind them. Scenes included a burning El Paso police car, a Border Patrol agent posing with an agitated German Shepherd, and a blindfolded boy smashing an ICE agent piñata.

The band will continue their reunion tour until April next year with stops in 12 countries.

Proud determined to win back Commonwealth gold in Birmingham