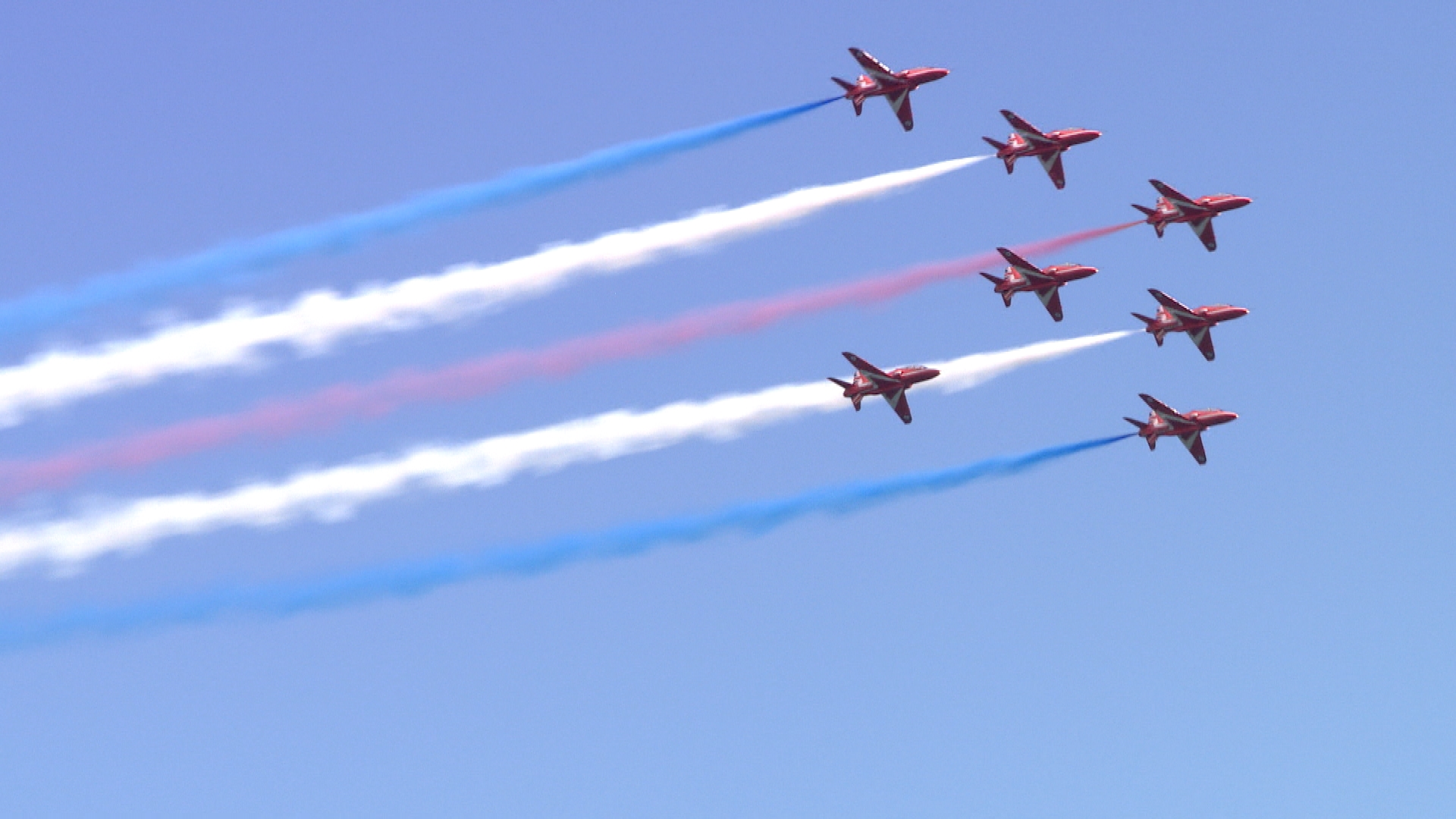 The Red Arrows have announced their return to heaven, with one of their first shows taking place at Goodwood in Sussex.

The famous Flying Demonstration Team will also adorn the skies over Bournemouth, as they return for four days of parades in September for the Bournemouth Air Show.

They last performed almost two years ago in July 2019 at the Royal International Air Tattoo.

But due to the easing of lockdown restrictions, the Royal Air Force Aerobatic Team is set to depart for its 57th season.The team is due to perform at the Goodwood Festival of Speed ​​which will be held July 8-10.

The Bournemouth Airshow, which sees thousands of people heading for the coast to see a range of flight demonstrations, is scheduled to take place September 2-5.

Squadron Leader Bould of Red 1 said, “This is the culmination of many months of hard work and everyone’s dedication to the task has brought us to this point, whether they are fellow pilots of team or our highly qualified support staff.

“Being my first PDA as a Red 1, I feel incredibly honored to have led the team to this point and now have the opportunity to put on a new show – featuring all the energy, the the excitement and excellence that the air show audiences expect and enjoy. “