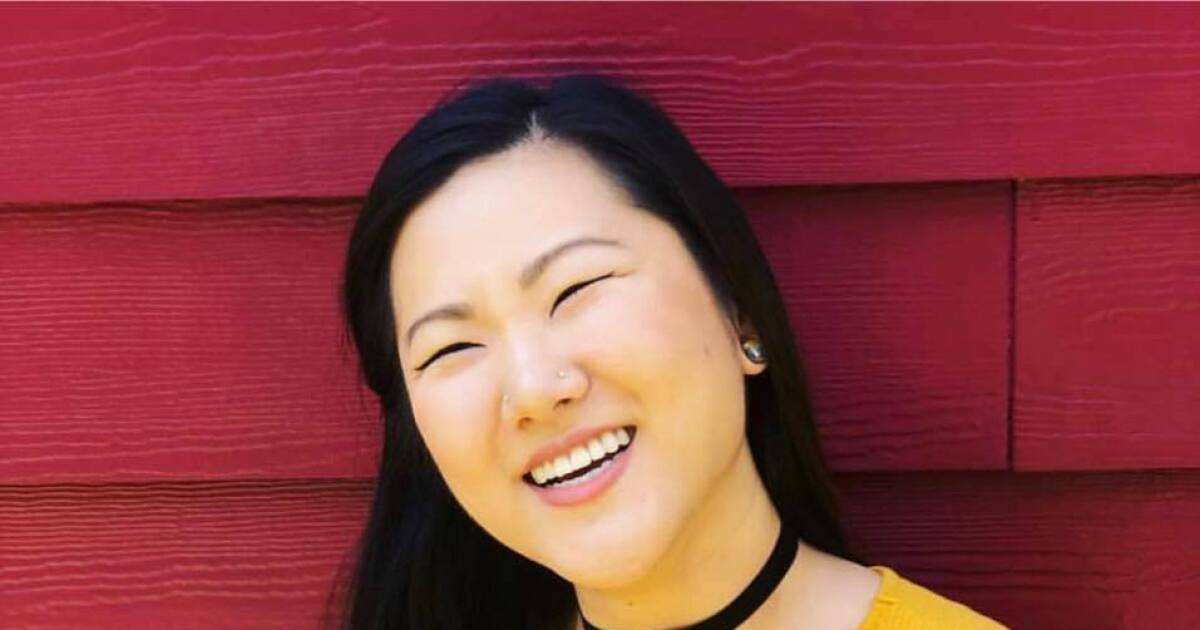 Human remains found in the Yucca Valley desert earlier this month belong to Lauren “El” Cho, a 30-year-old woman from New Jersey who went missing this summer after moving away from a rental property near the park Joshua Tree National Park, authorities confirmed on Thursday.

Authorities have not yet determined the cause of death and toxicology results are pending, the San Bernardino County Sheriff’s Department Coroner’s Division said.

Sheriff officials said in a press release that further information would not be published until toxicological results were available.

Cho was last seen on June 28 as she walked away from a rental apartment building in the Morongo Valley. His disappearance sparked extensive searches in the area, including dogs on the ground and planes in the sky, according to the sheriff’s department.

Two weeks ago, human remains were recovered from the “rugged open desert terrain of the Yucca Valley,” the sheriff’s department said.

Cho reportedly stayed with a friend and former boyfriend, Cody Orrell, at their friend’s Airbnb property, where Cho worked as a private chef, according to one. website maintained by his friends.

A Facebook page led by Cho’s family described her as “a talented musician, incredible baker, hilarious and loyal friend, weirdly intuitive gift giver and possibly the coolest sister you could hope for.”

Cho’s case has been compared to that of Gabby Petito, who disappeared on a road trip across the country with her boyfriend over the summer. The remains found in Wyoming in September have been confirmed to belong to Petito. Her boyfriend, Brian Laundrie, was wanted in connection with his death when his remains were found in a Florida nature preserve earlier this month.

Petito’s case has helped fuel a growing conversation that missing people of color don’t get the same level of attention as their white counterparts.