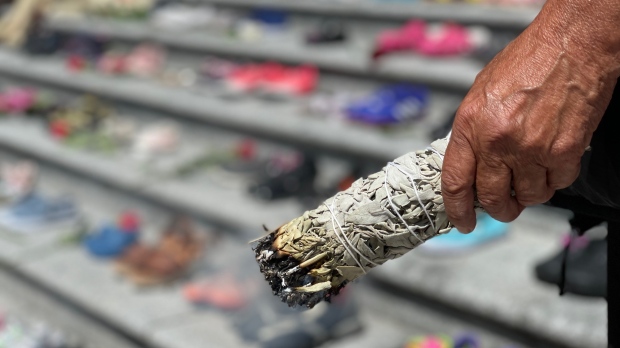 VANCOUVER – Hundreds of pairs of shoes lined the steps of the Vancouver Art Gallery on Friday in tribute to the hundreds of children whose remains were recently found on the grounds of a former residential school.

An artist told CTV News she called her network after hearing the news announced Thursday.

“I was so triggered and heartbroken and completely bewildered, because I know that in a lot of cases,” Tamara Bell said in an interview.

“I was able to see the residential school legacy in real time up close and personally with my mother,” said Bell.

The news, which she saw on social media, made her feel like she had to act.

She opted for shoes, to make the public understand the extent of the discovery. Bell said she woke up early, cried, calmed down and made a plan.

She and a group of people she had contacted purchased 215 pairs of children’s shoes – one for each of the children whose remains were found buried under the old Kamloops school. 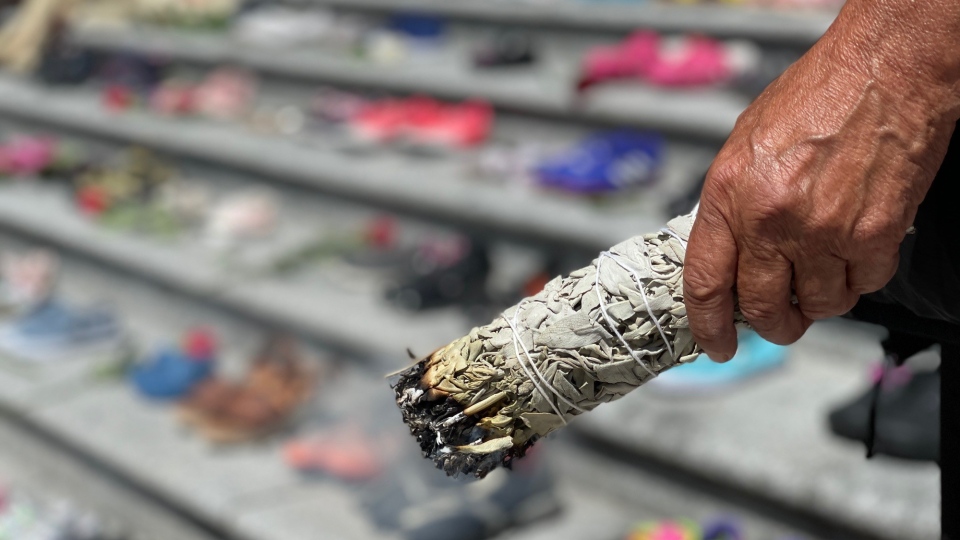 While she hopes the facility honors the children and helps people understand the impact of residential schools, she says she also hopes it will help people heal and move forward. 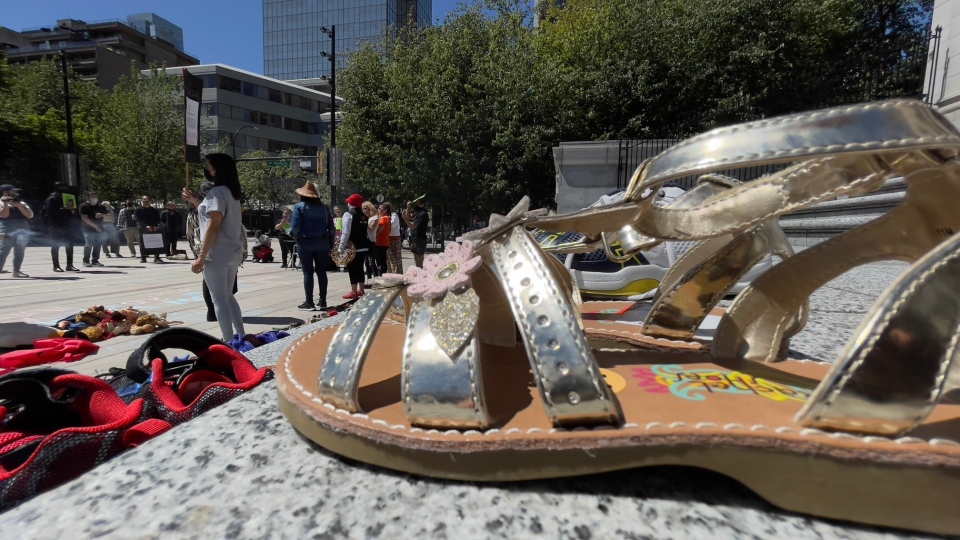 The remains were found last weekend using ground-penetrating radar at the site of the Kamloops Indian Residential School, which was once the largest in the Canadian system.

The school opened in 1890, changed hands in 1969 from the Catholic Church to the federal government, and then closed in 1978.

The Tk’emlúps te Secwépemc First Nation is now working with the Royal British Columbia Museum to see if any death records can be found.

Group leader Rosanne Casimir told CTV on Friday that to the knowledge of her community, the children’s deaths have not been documented.

The Union of British Columbia Indian Chiefs said Friday was a day to honor the lives of these children and hope for peace for their families.

“This is the reality of the genocide that was and is being inflicted on us as indigenous peoples by the colonial state,” said UBCIC Grand Chief Stewart Phillip.

In a written statement, BC Premier John Horgan said he was “horrified and heartbroken” to learn of the unmarked burial site.

He said the First Nation’s investigation will reveal the “full truth” of what happened at the school in the interior of British Columbia during what he described as a ” dark chapter in Canadian history “.

With files from Regan Hasegawa and Shelley Moore of CTV News Vancouver, and The Canadian Press 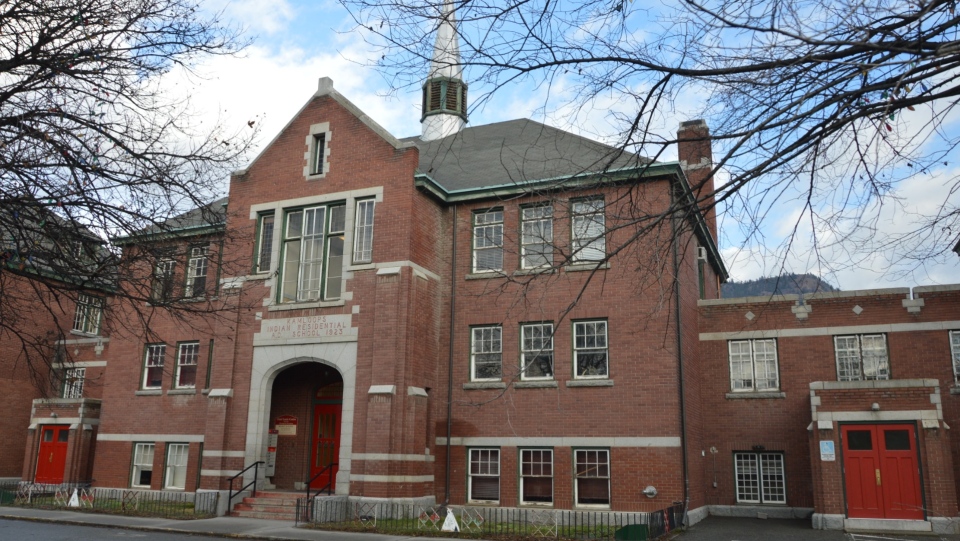