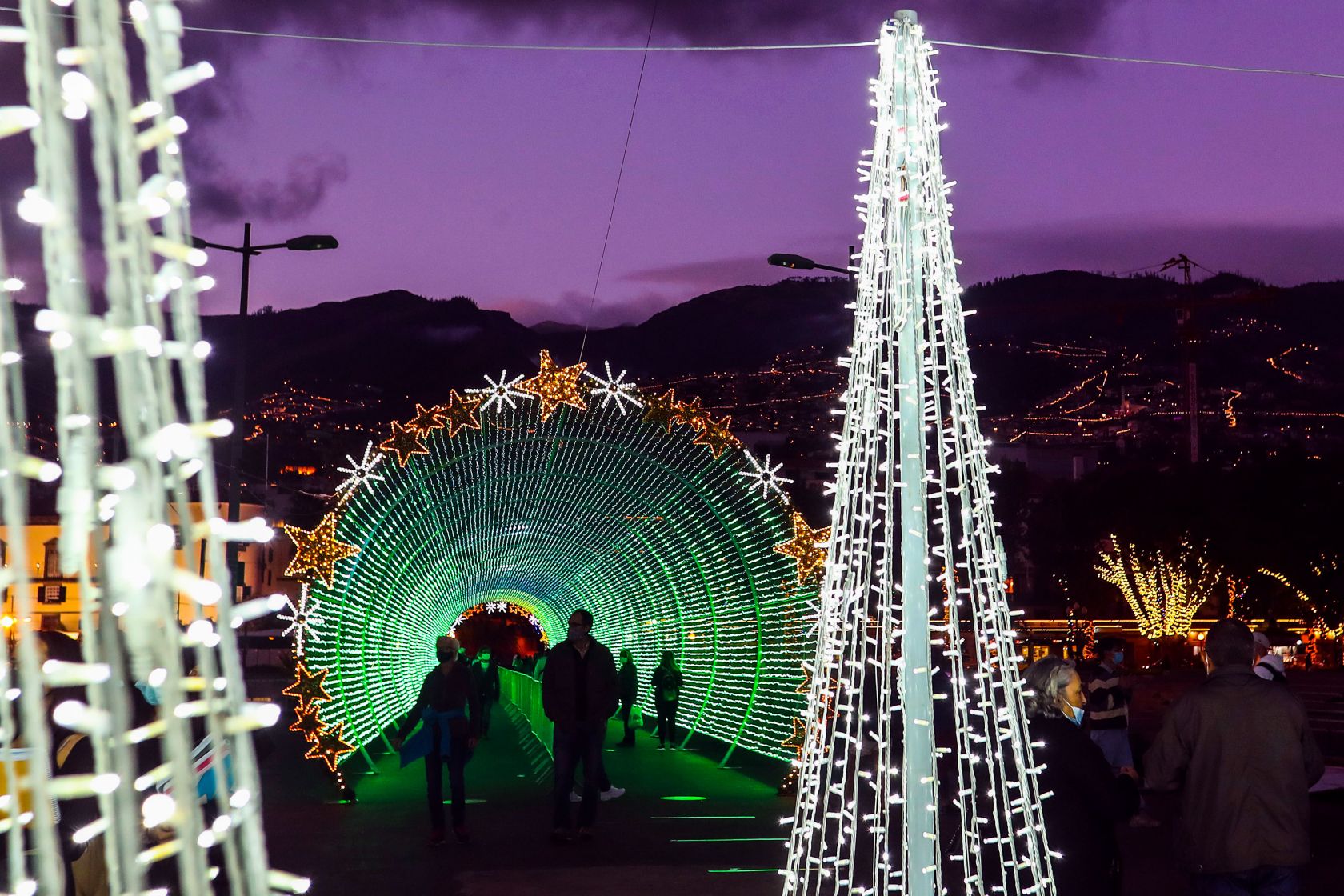 Restrictions on Christmas lights in Portugal

The energy crisis is leading municipalities across the country to plan to switch on their Christmas lights for shorter periods than in other years and to resort to the use of low-energy technologies.

In the city of Lisbon, where the municipal Council again invests about 750 thousand euros in decorations, the Christmas lights will be lit between December 6 and January 6, with a reduction in daily opening hours, the longest of which will be from 6 p.m. to 1 a.m. on the day of Christmas and New Year’s Day.

Another measure taken by the capital to reduce consumption, the use of LED technology lamps, to guarantee “50% savings” compared to 2021.

The Camara de Oeiras, in the district of Lisbon, has decided this year to turn on the Christmas lights only on December 6, and until January 6, between 6:00 p.m. and midnight. In previous years, the Christmas lights were on from November 11 and remained on until 01:00 every day.

In PortChristmas lighting will be on from the last day of November until the day after King’s Day, celebrated on January 6.

During the Christmas period, the lighting, using low-consumption LED technology, will operate from Sunday to Thursday between 6:00 p.m. and 11:00 p.m. On Fridays, Saturdays and eves of public holidays, the opening hours will last until midnight.

Still in the Porto district, the City Hall of Viana do Castelo has also taken measures to reduce energy consumption, by using LED lamps and limiting the periods when the Christmas lights are on.

In the district capital of Viewthe Christmas lights are once again placed in the same streets as in previous years, although a more restricted management is planned, with fewer hours and fewer days.

Further south, in Caldas da Rainhain the Leiria district, lighting will be on for seven days and the number of lamps will drop from the four million used in 2021 to just 2.8 million this year, according to the Trade Association.

The usual 385 hours of lighting increase this year to 290 hours of lights on, which will result in a reduction in energy consumption of 18 to 13 megawatts.

In Port of Mosalso in the district of Leiria, the city council has decided not to install the traditional Christmas lighting this year, choosing to place only a small note on the castle to mark Christmas.

The municipality of Vendas Novasin the Évora district, decided to turn off the exterior lights of municipal buildings to save energy and also chose to place festive lighting in fewer places.

In the same district, the Alentejo municipality of
Montemor-o-Novo informed that it will reduce the daily operating time of the Christmas lighting, with lights on between December 1 and January 6, 2023.

In FaroAlgarve, the Christmas lighting will be on for a much shorter period than in previous years, starting at dusk and turning off at 00:00, whereas in 2021 it was on every day from 17:00 to 02:00.

Still in the district of Faro, the municipality of Portimaowill reduce the Christmas illumination period this year by 10 days compared to previous years – switching on the lights between December 6 and January 6 – and by two hours a day.

The municipality of Povoacaoon the island of São Miguel, in the Azores, will maintain its Christmas lighting in the center of the village and in the nativity scene of Caldeiras das Furnas, although with certain restrictions, namely the reduction of lighting hours, which must be turned off at midnight or 01:00, instead of staying until 02:00.

Also in the Azores archipelago, the Câmara de Angra doHeroísmoon the island of Terceira, will also reduce the hours of Christmas lighting, but the exact time when the lights will be switched off has not yet been defined, although it should be at 11 p.m. or midnight.

In Funchalmost Christmas and New Year lighting is the responsibility of the Madeira Regional Government, which has already announced some restrictions due to the energy crisis.

Between December 8 and January 6, decorative public lighting in Funchal will be on from 6 p.m. ‘at 01:00.

The few lights in the capital of Madeira, which report directly to the municipality, follow the recommendations of the regional government.

In the municipality of Camara de Loboson the west side of the island, the times that the lights stay on will also be reduced, although the exact times have yet to be set.