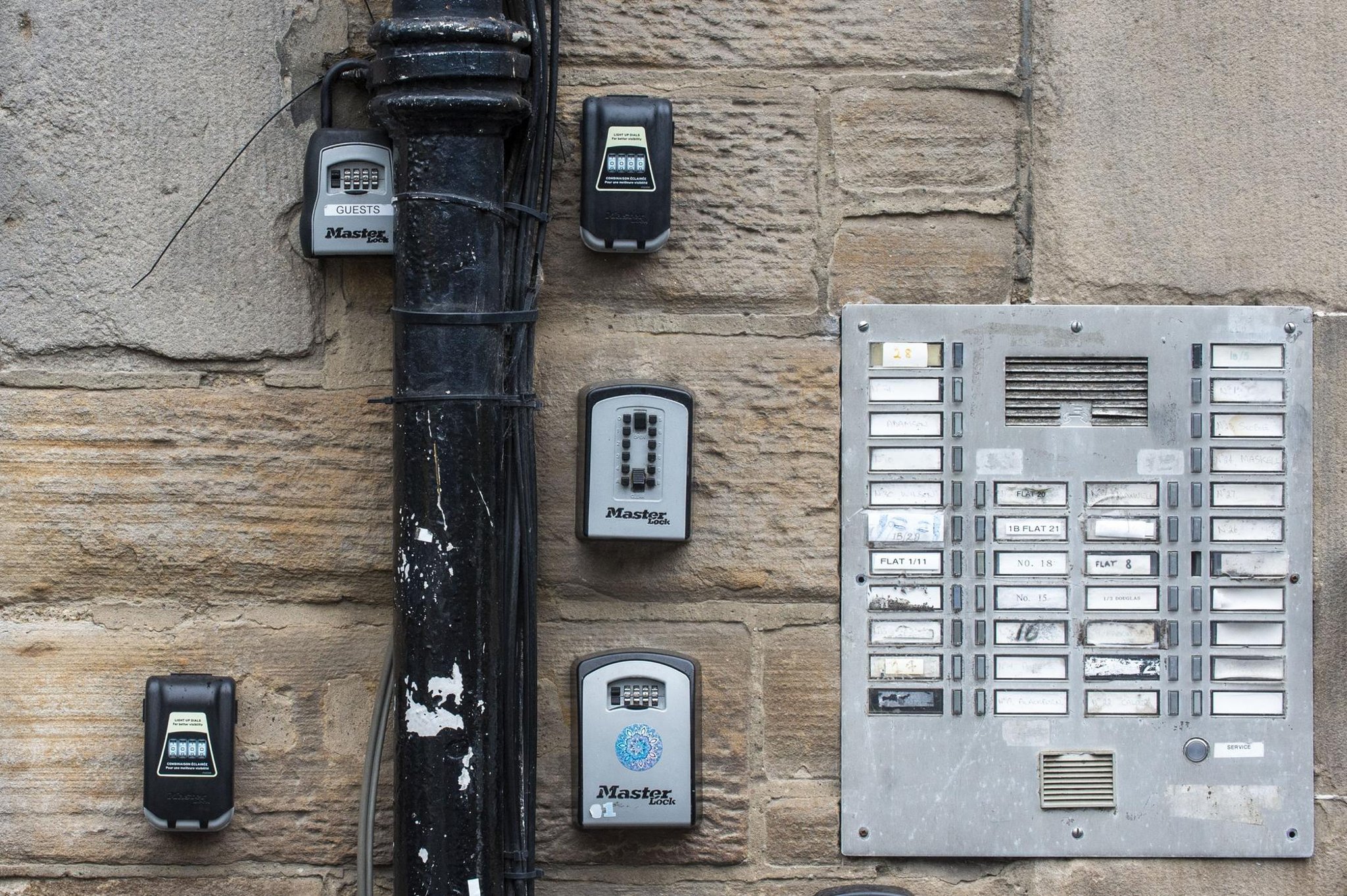 We want everyone who stays in any area of ​​Scotland’s beautiful and historic capital to have the best possible experience and, especially during peak times, we also need to balance that with the needs of our residents.

Did you know that almost a third of all Short Term Rentals (STLs) in Scotland are in Edinburgh? This undoubtedly puts pressure on house prices and rents and suppresses the supply of much needed housing, while causing well-reported problems such as anti-social behavior. The proliferation of STL in some areas has been described as the “hollow” of communities. As well as impacting our existing communities, it could impact our future economy if people cannot afford to live in Edinburgh.

We are therefore delighted that after the successful appeal of the SNP-led council administration for powers to deal with STL, the Scottish government legislation is now in place to allow us to make Edinburgh an area of TSL control.

Following the council’s consultation on the ‘choices’ for the next local development plan – the 2030 city plan – responses showed overwhelming support for us to look at control areas, so our consultation for define control zone asks if you agree to be an STL control zone ”which will start shortly.

If, as a result of the outcome of the next consultation, we put this proposal to the Scottish Government and they approved our approach, the new powers would mean that many properties in Edinburgh would automatically require a ‘change in use’ of planning for get a license. to run an STL. Meanwhile, the Scottish Government is currently consulting on legislation to introduce a new licensing regime and it is proposed that it be introduced next October.

Please be assured that the Zone of Control will generally not apply when renting one or more bedrooms in your home or renting out your home while you are on vacation. Our concern is the loss of housing and the impact on residential communities of short-term rentals.

If a house has been turned into a secondary rental and continuously operated as an STL for more than ten years, a building permit is also not required.

As the Pentland Hills District Planning Officer and Councilor, listening to communities and individuals across Edinburgh, I know this is a very important issue for many people in all parts of the city and we really look forward to hearing your perspective, whether you are a resident or representing an industry body.

We will carefully consider any comments you give us before the proposal is finalized, as the impact of STL can be felt in communities in Edinburgh. I would really appreciate it if you would take the time to give us your own perspective when the consultation begins in the coming weeks.