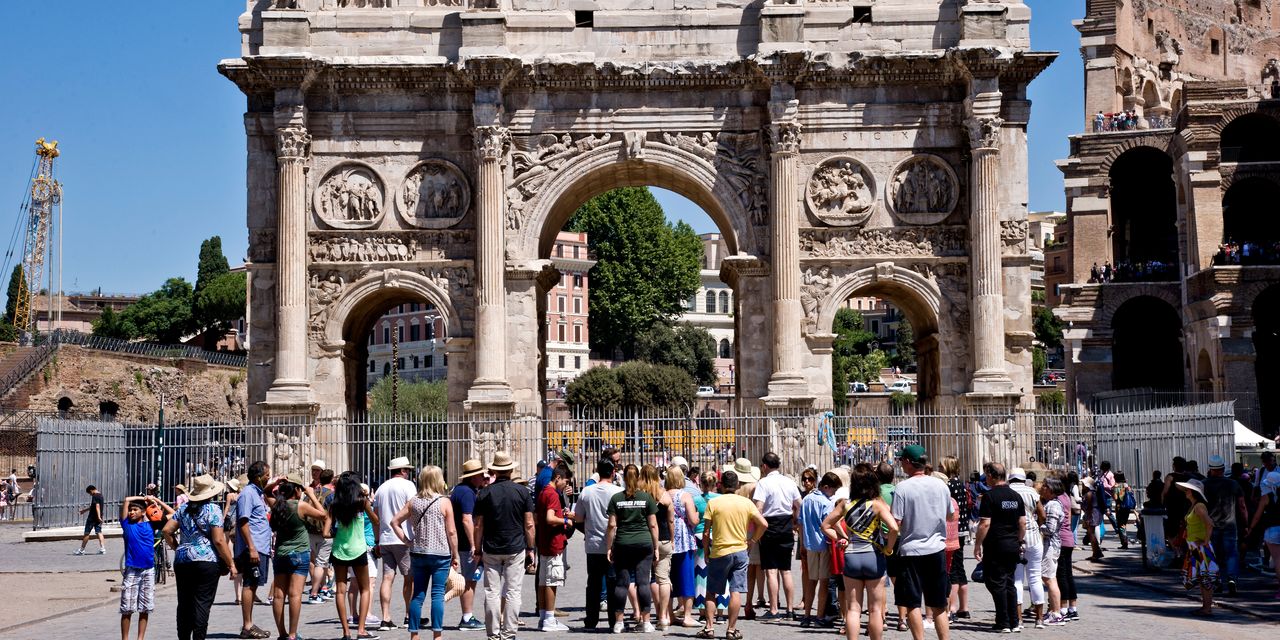 Review “The world in a selfie”: The problem with tourism

Two years ago, New Yorker’s Rebecca Mead published a lengthy article, “The Airbnb Invasion of Barcelona,” which addressed some of the challenges of unfettered tourism. Before the Covid-19 pandemic, Barcelona, ​​year after year, found itself regularly drowned in foreign visitors. Short-term rentals on Airbnb, often operated illegally, have filled apartment buildings across the city and depressed the local housing supply. The main tourist attractions of Barcelona, ​​including Park Güell and the Church of the Sagrada Familia, were packed with huge amounts of visitors.

In the summer of 2014, spurred on by the drunken antics of holidaymakers, protesters took to the streets to draw attention to “the plague of young visitors who came to Barcelona not to taste the local culture but to implement internationally recognized party tropes. “Three years later, 60% of the inhabitants of Barcelona claimed in a survey that the city had reached or exceeded its capacity to accommodate tourists.

Hating tourists is nothing new, as Italian journalist Marco D’Eramo notes in “The Selfie World”, translated into English by Bethan Bowett-Jones and David Broder. Mr. D’Eramo quotes an 1848 British magazine article lamenting that, for all their merits, the advent of the railroad and the steamboat had “afflicted our generation with desperate evil; they have covered Europe with tourists. Adam Smith, in his “Wealth of Nations” (1776), accused of mocking contempt the vogue of young people who walked the continent during so-called Grand Tours.

“The World in a Selfie,” first published in 2017, has been updated in this English edition to take into account the pandemic, which has cut off international travel for a year. Mr. D’Eramo underlines the essential role of tourism in the global economy, observing intelligently that Covid “has proven the centrality of tourism by the omission of tourism. With this industry shut down, not only airlines and shipping lines, but also aircraft manufacturers and shipyards found themselves on the verge of bankruptcy. The book, “An Investigation into the Age of Tourism”, is somewhat rambling, sometimes passing distractedly from one topic to another and losing track in the philosophical weeds. But in its most focused moments, “Selfie” is a toned and provocative examination of an all too human pastime.

A recurring theme here is our futile search, through travel, for “the authentic”. Mr. D’Eramo records his most biting commentary for UNESCO and its “World Heritage” lists, which he compares to a “kiss of death”. “Once the label is affixed,” he writes, “the life of the city is extinguished; he’s ready for taxidermy. It’s hyperbole, no doubt, but his commentary on the unintended consequences of preservation is compelling.