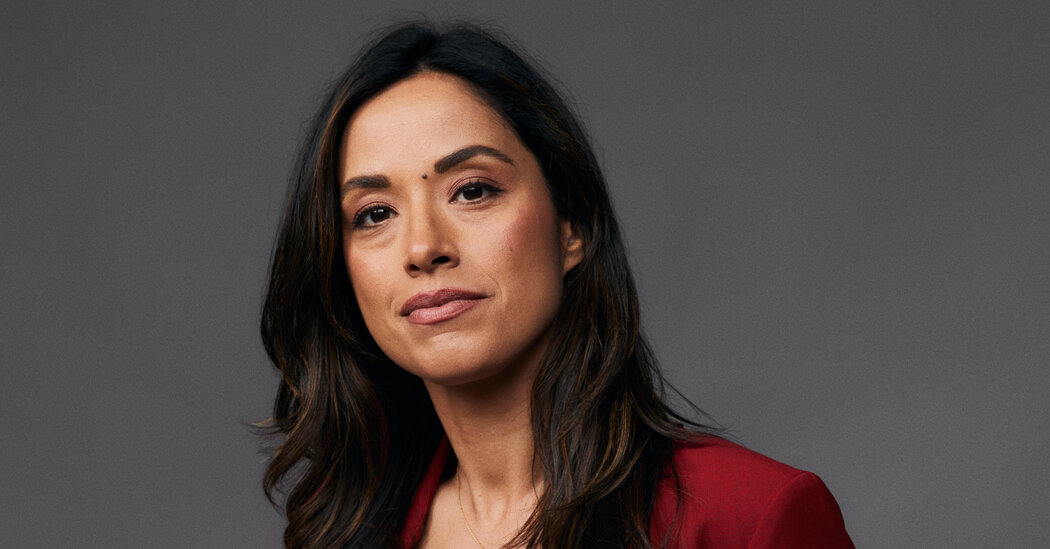 I think it’s really, really important to have that integration, and it’s also had proven results for people who live in those mixed communities. To put 500 million in a tower for 900 – for lottery units we don’t even know how deep the [area median income] will, to me, might be a decision that does not reflect equity in the allocation of resources to the construction of affordable housing.

Mara Gay: Thank you. Let’s talk a bit about your path to victory. It is obviously an exceptionally busy race. The two-part question was, what is your path to victory? And the second part of the question is, what will be the determining factor to know who will emerge victorious from this primary? Is it a union? Is it a ground game? How much money do you have in the bank? What is that?

I think winning this race – and I feel like I’m uniquely positioned to do that because of my roots, because of the connections I have, and people know me in the community, and they know me in this district – to win you definitely need to be bankrolled, and you need a good ground game. So you need a combination.

For me, having the validators that I have is the coalition that I’m building in terms of supporters, including an early endorsement from Nydia Velázquez, was really important. More than 45 percent from its old neighborhood is in the new NY10. And people know her. She’s a fighter. And so having that was essential.

Have good support whether it be board members, workers, I think for me I have community leaders, PTA presidents, disability rights advocates and association leaders NYCHA tenants, district leaders, state committee members. I think this group of people – who understand the issues, who know who I am, who know my motivation – is what will get me to the finish line. Ultimately, I would say it’s having a fully funded campaign and a good ground game. And I think I’m the only candidate who has both.

Patrick Healy: You live in Manhattan, but the majority of voters in the district live in Brooklyn. Why are you the best person to represent this district?