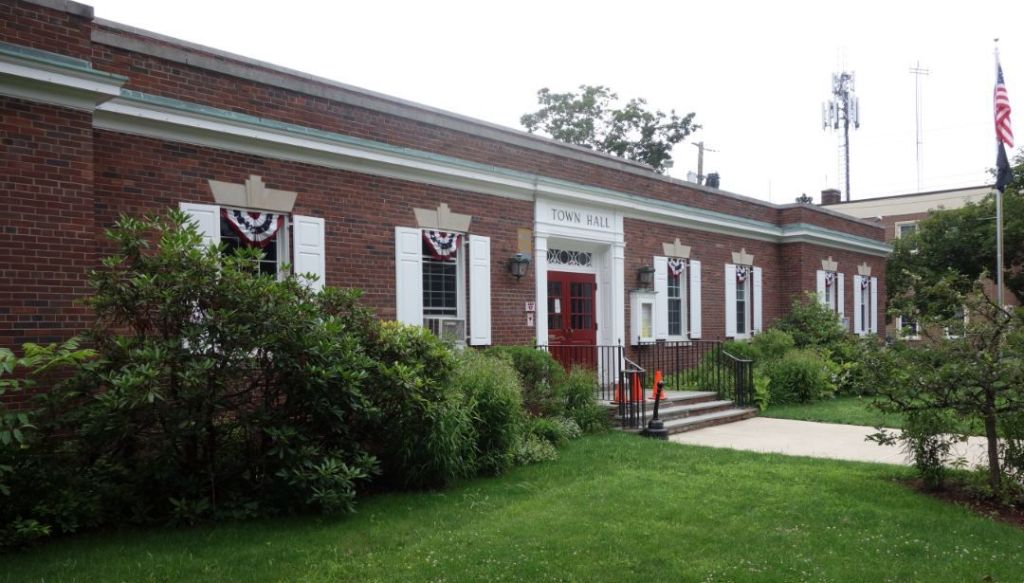 Supervisor Elizabeth Spinzia at a Monday meeting said the ruling lacked jurisdiction over New York regulations, but the city attorney said the federal appeals court should be considered to have weight legal.

“We were going to only let residents who have a home or primary residence here in Rhinebeck rent AirBnBs,” she said.

“A law is discriminatory when it produces a differential treatment of economic interests inside and outside the State which benefits the former and weighs on the latter,” the judges wrote.

“The residency requirement prima facie discriminates against out-of-state property owners,” they wrote. “The city isn’t just making it harder for them to compete in the STR market in residential neighborhoods, it’s banning them from participating altogether. The city prohibits anyone from using a property as an STR unless the owner has a permit.

Under proposed regulations for Rhinebeck, short-term rentals would be permitted for all family residences, residences that have an apartment, and rural residences on farm property.

In the Hamlet of Rhinecliff, a Special Use Permit would be required following approval of a site plan by the Planning Board.

Properties could have only one short-term rental unit, would be limited to two occupants per bedroom and would have to undergo fire and security inspections.

In June, city council members approved a contract with short-term rental monitoring company Granicus for $3,960 to identify addresses for properties listed on websites and an additional $648 for the hotline. Officials expect to hire the company for other compliance issues such as tax collection, fraud, landowner violations and permit approvals.

Granicus promoted its practice of collecting photographs and other documents for use in a database of individual short-term rental properties as part of compliance efforts. The company would establish an online permitting process, but a city employee will be needed to administer applications and enforcement actions.

Rio de Janeiro itinerary: a week of things to do

Overwhelmed with travel planning? We tried 3 apps to help you.