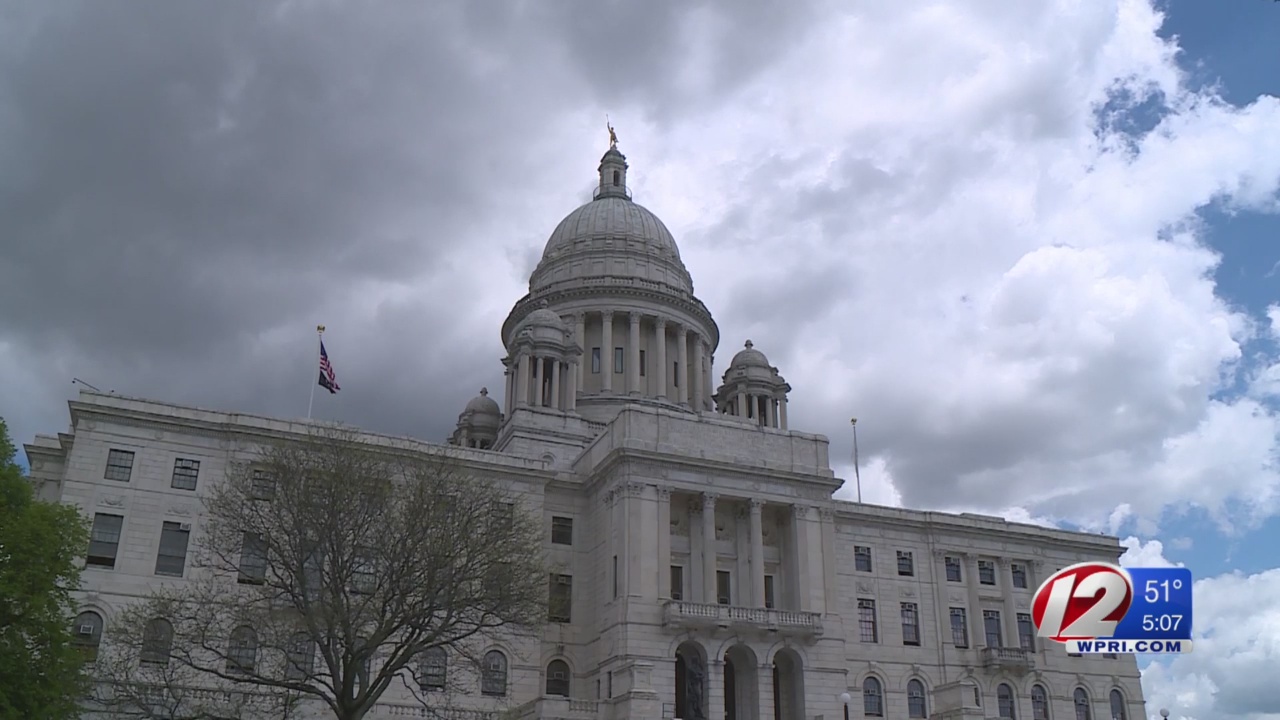 RI lawmakers accepted a slew of bills on the last day; can come back this fall

PROVIDENCE, RI (WPRI) – Rhode Island lawmakers passed a series of measures before closing the regular legislative session on Thursday evening, when they are generally expected to return to State House in the fall to address unresolved issues such as the legalization of marijuana.

The Senate suspended at around 10:15 p.m., shortly after the House did the same.

“I move that the Senate recess until, perhaps, the fall,” said Senate Majority Whip Maryellen Goodwin, D-Providence, referring to the expected return of her colleagues in a few months.

Among the bills that won final passage Thursday included the state budget of $ 13.1 billion for the new fiscal year which also began on Thursday; a measure prohibiting most people from carrying firearms on school grounds; legislation imposing equal pay for women; and a law to restrict the use of plastic straws.

Other bills that authorized both houses would prohibit the intentional release of balloons; create a state registry of all short-term rental units, such as those on Airbnb; open supervised injection centers for opioid addicts; allow undocumented migrants to pay state tuition fees; and require schools to teach civics education.

All bills will now go to Democratic Governor Dan McKee for signature or veto.

House of Commons Speaker Joe Shekarchi and Senate Speaker Dominick Ruggerio have both indicated they will likely bring their members back for a special session this fall. Items on the agenda for a special session could include marijuana, police discipline, and the spending of American Rescue Plan Act federal funds.

Many high-profile measures were already passed earlier in the session, including new laws that will raise Rhode Island’s minimum wage to $ 15, impose minimum staffing levels in nursing homes, and tighten regulations aimed at to fight against climate change.

It was the first session as Speaker of the House for Shekarchi, D-Warwick, after his predecessor Nicholas Mattiello was defeated last November. Ruggerio, D-North Providence, has served as Speaker of the Senate since 2017.