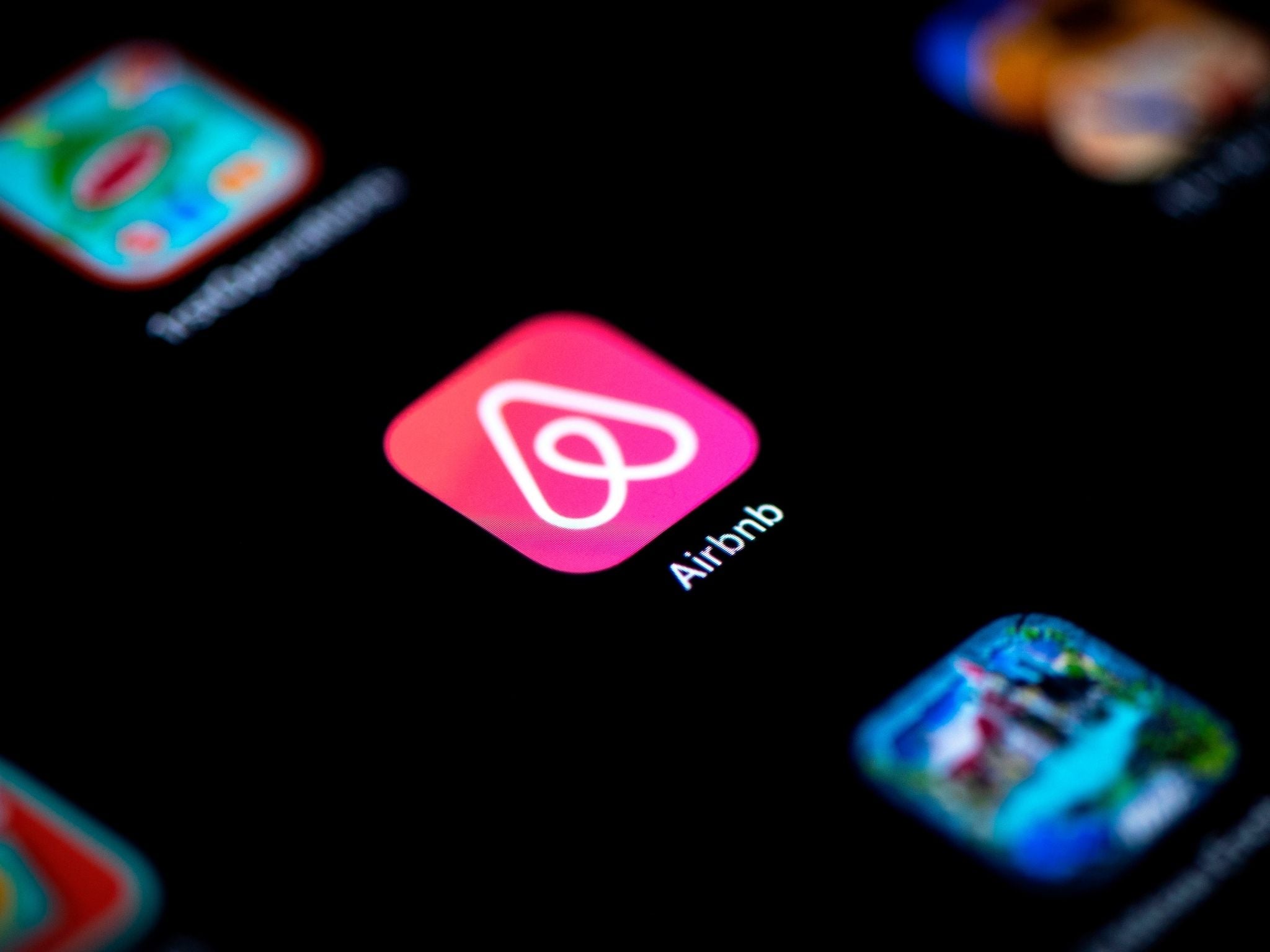 How do you prevent Airbnb hosts from renting out their properties to insurgents?

This was the question that the people of Washington DC faced after realizing that the residents of the community were welcoming rioters who had taken part in the storming of the Capitol.

In a report from Spy, a man had a nasty surprise when he realized that one of his guests was involved in the riots.

Paul (who declined to share his full name for security reasons) explained that he made a reservation with a woman named Melissa who claimed to be visiting Washington DC on a “history trip.”

But Paul, who describes himself as a “die-hard Democrat and supporter of American democracy in general,” realized something was wrong when seven other people showed up at his doorstep and then walked away. is directed towards the Capitol with a MAGA flag in tow.

In the aftermath of the riots, residents said they were terrorized by Trump supporters. One person said they had a heated confrontation with a group of rioters, while another said their truck was vandalized with a Trump sticker.

In response, DC residents rallied to pressure Airbnb users not to host reservations during Biden’s inauguration. Others also tried to convince hosts directly to stop all bookings, reaching out to residents who collectively had more than 3,000 registrations.

Residents also campaigned for Airbnb itself to suspend all bookings during this time, using the hashtag #DontRentDC.

In the end, their efforts were successful: Airbnb canceled all reservations in DC during inauguration week.