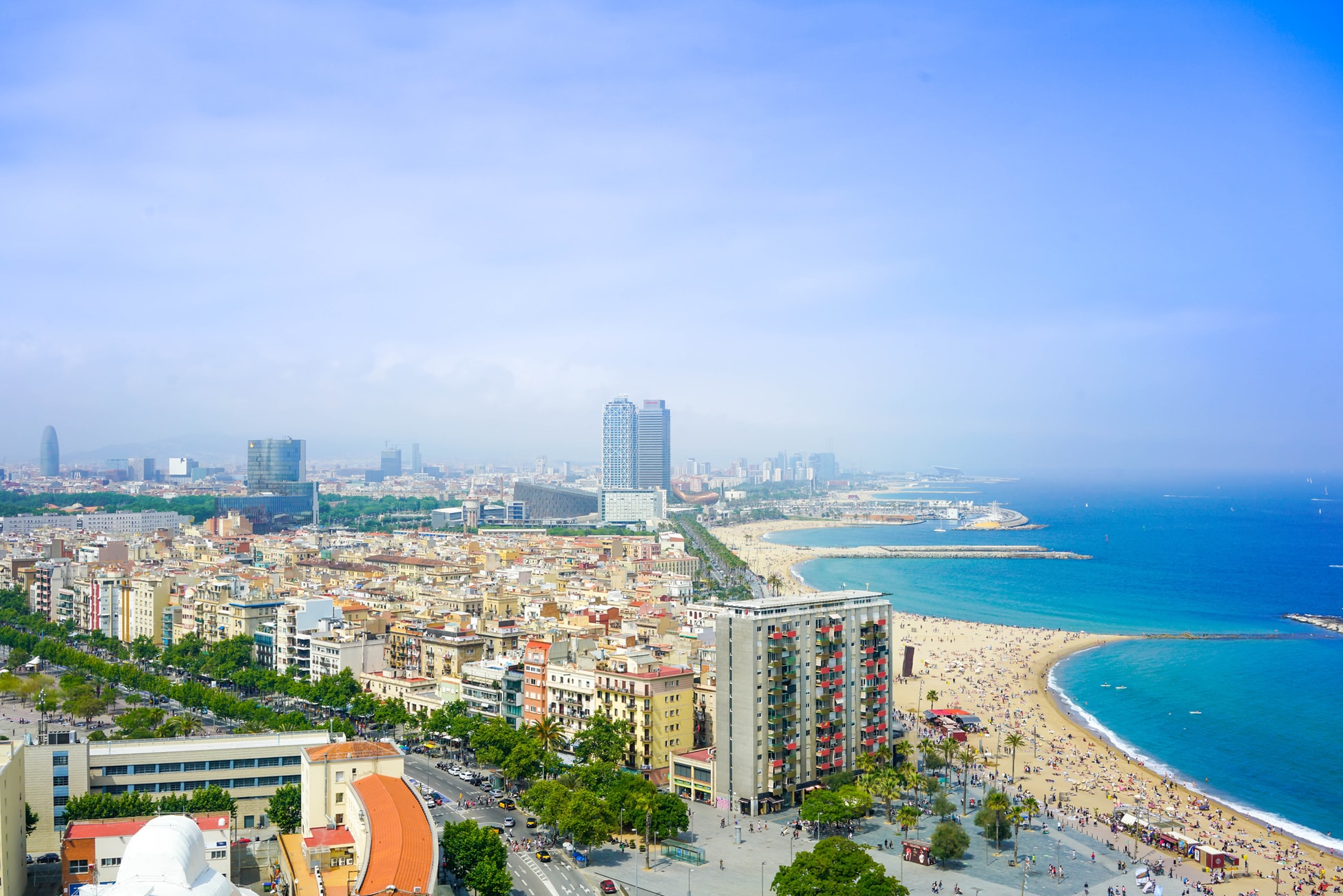 Spain: While Airbnb is currently focused on destination and domestic travel, occupancy rates in Spain at properties listed on the rental platform are seeing a marked increase as the country prepares for the summer, despite the lingering shadow of uncertainty posed by the covid19 pandemic.

Using the data provided by the vacation rental data and the metasearch engine, AllTheRooms Analysis, we can visualize and analyze the recovery of the short-term rental market in Spain through the prism of the country’s 90-day occupancy rates via Airbnb’s booking platform.

90-day Airbnb occupancy rates in Spain, the percentage of nights booked at properties listed on Airbnb in the next 90 days, reached 17.6% as of May 31, an increase of 29% from the previous month . While still representing a 44% drop from 2019 levels, precautionary levels of optimism for a market recovery can be applied.

According to data from AllTheRooms, the northern region of Galicia saw the biggest rebound, with 90-day Airbnb occupancy rates as of May 31 increasing by 77.2% compared to 30 days ago. It also recorded one of the smallest year-over-year occupancy declines, with the rate reaching 19.8% on May 31, signaling a 35.8% drop from 2019.

Meanwhile, Almeria in Andalucia saw the second-highest month-over-month rebound as of May 31, an overall increase of 31.7% in 90-day Airbnb occupancy rates. While its monthly increase was above the national average, there was still a significant 36.8% year-over-year drop in Airbnb occupancy in the city.

One of the reasons for the strong increase in occupancy rates of Galicia, compared to other regions of Spain, would be the fact that it was one of the first regions to enter phase 1 of the “new normal” on May 11, with Asturias, Cantabria, the Basque Country, La Rioja, Navarre, Aragon, Extremadura, Murcia, Canary Islands, Balearic Islands, Ceuta and Melilla. As part of the first phase, people were able to visit family and friends, shop without prior appointment and spend time on restaurant or bar terraces, before Galicia moved to phase two on May 25.

Here is the breakdown of the rebounds in occupancy rates as of May 31 in Spain:

1. Galicia: an increase in the occupancy rate of 77.2% compared to the previous month

4. Tenerife: saw its occupancy rate increase by 24.1% month on month, reaching 16% at the end of May

9. San Sebastian: experienced the ninth highest rebound with an increase of 6.1% as of May 31, stabilizing at 16.5% at the same time

Cities that have not seen growth in Airbnb occupancy rates over the past 30 days are Valencia, Barcelona, ​​Granada, Madrid, and Seville. However, while these regions experienced above average year-over-year declines compared to other regions and cities, they have shown signs of a rebound in the past seven days.

2. Barcelona: reached 10.4% occupancy as of May 31, representing a 9.5% week-over-week increase in Airbnb occupancy, despite a 2.1% drop in month to month in the same category

3. Grenada: Recorded Airbnb occupancy of 9.3% on May 31 and an increase of 9.2% from the previous week, although the month-over-month occupancy rate decreased by 3.1%

5. Seville: experienced the largest drop in occupancy from one month to the next [nine per cent] to 12.1% on May 31, but saw a 6.9% week-over-week growth in Airbnb occupancy rates

AllTheRooms also analyzed the recovery of the short-term rental market in Spain by recently introducing its Early Booking Index, which tracks the percentage of properties booked each day over the next 180 days.

As the chart with the latest data shows, there should be a peak in occupancy rates in the next 60 days to just under 30%, before a gradual decline sets in over the next 120 days. . While rates are still significantly lower than 2019 levels for understandable reasons, analysts will be optimistic that the latest data predicts higher occupancy rates than at this point a week and two weeks ago.

Spain’s current travel restrictions to combat the spread of the coronavirus order all foreign visitors to the country to remain in quarantine for 14 days, but it is imminently considering opening up the travel industry during the next few weeks.

In terms of inner journey, Spain plans to resume it on June 22, with exceptions for special cases such as cross-border workers, healthcare professionals [particularly for elderly citizens] and Spanish residents.

International tourism is expected to reopen from June 21, Prime Minister Pedro Sánchez said on Sunday. Spain will reopen its borders to the majority of the other countries of the European Union on that date, however, the border with Portugal will remain closed until July 1, at the request of Lisbon. There will also be stuttered reopening stages in the various Spanish islands and regions.

According to The Guardian, the Canary Islands join forces with the World Health Organization [WHO] to be the first destination in the world to test the production of digital health certificates. As such, flights to the islands will carry passengers who will have Hi + Card secure health applications, certifying that they are officially “free from Covid-19”.

When travel restrictions are lifted later this month, it is believed Spain will screen travelers using thermal imaging and electronic forms as a way to detect the coronavirus.

UK Transport Secretary Grant Shapps has also openly admitted that the country is considering the possibility of opening airlifts, or “travel lanes”, with supposedly “low-risk” countries like Spain and Portugal, to ensure that holidaymakers can still venture abroad this summer.

Other Spanish hotel establishments, including open-air restaurants, bars and hotels, are starting to gradually open up, while residents of neighboring countries like Andorra and Gibraltar are not covered by the updated regulations for them. domestic trips to Spain.

As the typical holiday peak season approaches for holidaymakers in Europe, further restrictions are expected to be eased in the coming weeks as countries seek to save their tourism industries and recoup revenues from their respective hotel sectors. This is expected to lead to a further increase in Airbnb occupancy rates on the continent, albeit with a higher proportion of domestic travelers than foreign tourists, in large part due to increased travel cautiousness caused by the Covid pandemic. 19.

Other traveler trends will be outlined in the coming weeks and months, but for now, Spain and other European countries will be examining how they can plan for the recovery of their short-term rental markets from a a way that ensures the safety and security of customers. in this period of pandemic.