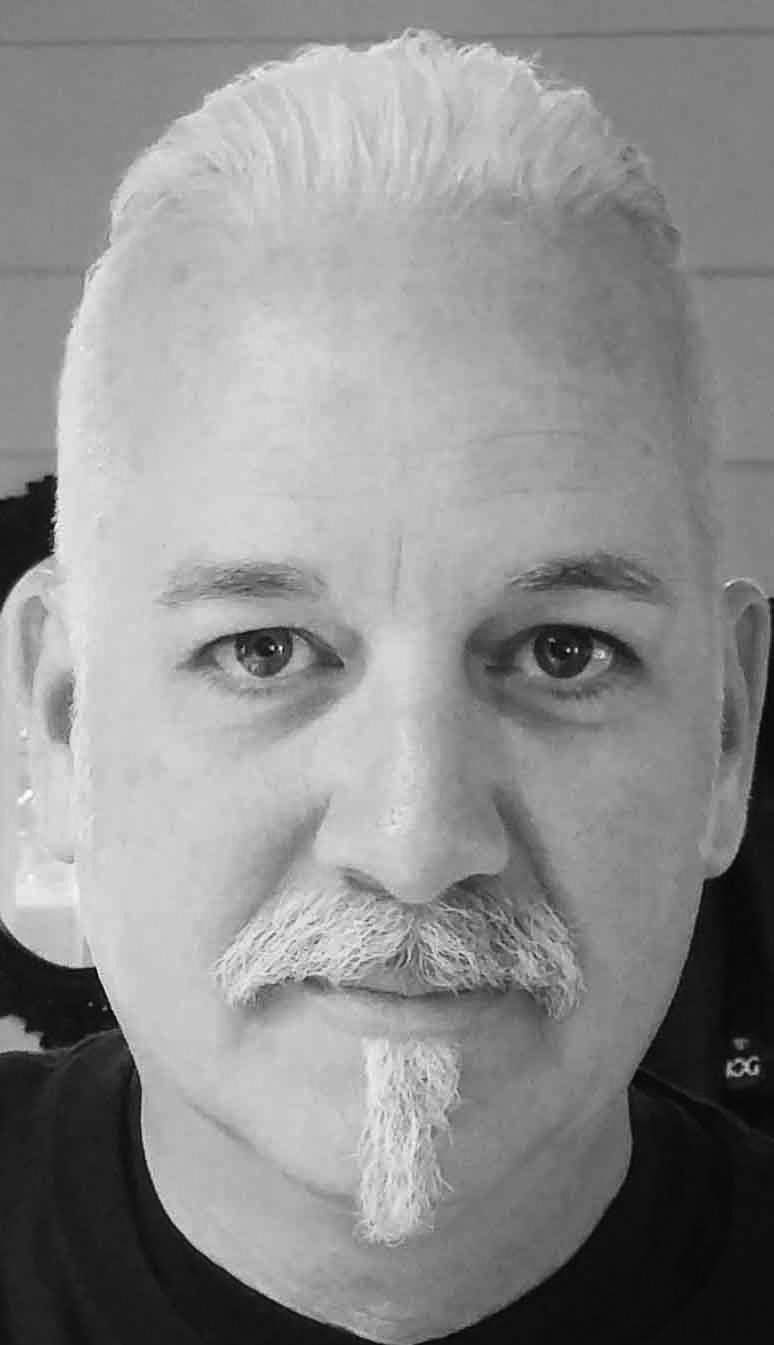 It was a tremendous noise, even as we rode the highway on motorcycles at almost 80 miles an hour.

I was recently on Interstate 40 in Texas with two buddies, riding west towards Arizona to visit family. It was a very hot afternoon and we were over 400 miles into a roughly 650 ride that day. The last thing we needed was a surprise.
But we had one when the tire of a tractor-trailer we were passing exploded with a loud boom. I was in front, so looking to my right, I saw not only pieces of tire, but also metal sliding towards me on the highway.

It was not a good feeling.

We shifted to the left and were able to dodge every bit of rubber in the road. It was a real moment of cardiac arrest that could have gone wrong but didn’t.

Well, that was our only near-disaster, I thought. I was wrong. A few miles later, a horse trailer pulled by a truck blew out its four rear tires – I don’t know how – and metal scraping the asphalt on the highway started a fire in the middle. It happened probably 10 minutes before we crossed. Not only did we have to dodge a lot of rubber, but the fire nearly suffocated us. There is no place to hide on a motorcycle.

Luckily, that was it for the trip. But there always seems to be something.

We stayed a few days in Arizona where my brothers, my son and my father all live in the same city. I hadn’t seen my father for three years, which is far too long. He turns 88 this week, so it was good to see him and spend some time with him. We had a great time.

There, we rented a house on Airbnb, which I had never done before. It was a three bedroom, two bath house with a pool in a nice neighborhood. When you split the cost between the three of us, it was cheaper per night than your average hotel.

And did I mention there is a pool?

And we needed this pool because it was hot – abnormally hot for the season. It was in the 90s every day we were there and there was never a cloud in the sky. I like the sun and the heat, but it can really beat you when you’re riding in it.

As with most trips, one thing we did was eat. And eat way too much. The menu was very rich in Mexican dishes, which are the best dishes in the world. In fact, one thing I noticed while we were driving was that there are more and more Mexican restaurants and taco stands everywhere. Not just in Arizona, Texas and New Mexico. I’m talking about small towns in Kansas, Missouri and Iowa. We actually had some great Mexican food in Cedar Rapids, Iowa the day before we got home.

Speaking of Kansas, we went through northwest Oklahoma to southwest Kansas, and I have to question the sanity of the people who live there. Seriously, there was nothing in sight. And that meant the wind didn’t have a break and did its best to blow us off the road in fields that were mostly dirt.

I feel for everyone who lives in this place. No thanks.

As we headed home the weather became cooler and cloudier as we headed east. It was a little disappointing, but it’s still nice to be home.

We are already planning our next trip. We’re looking west to Monument Valley, but that could always change. For now, it’s good to be at home and not ride next to semis with exploding tires.

Brad Jennings is the editor of Ogle County Life.

Historic Homes You Can Own in the Waco Area | Local News