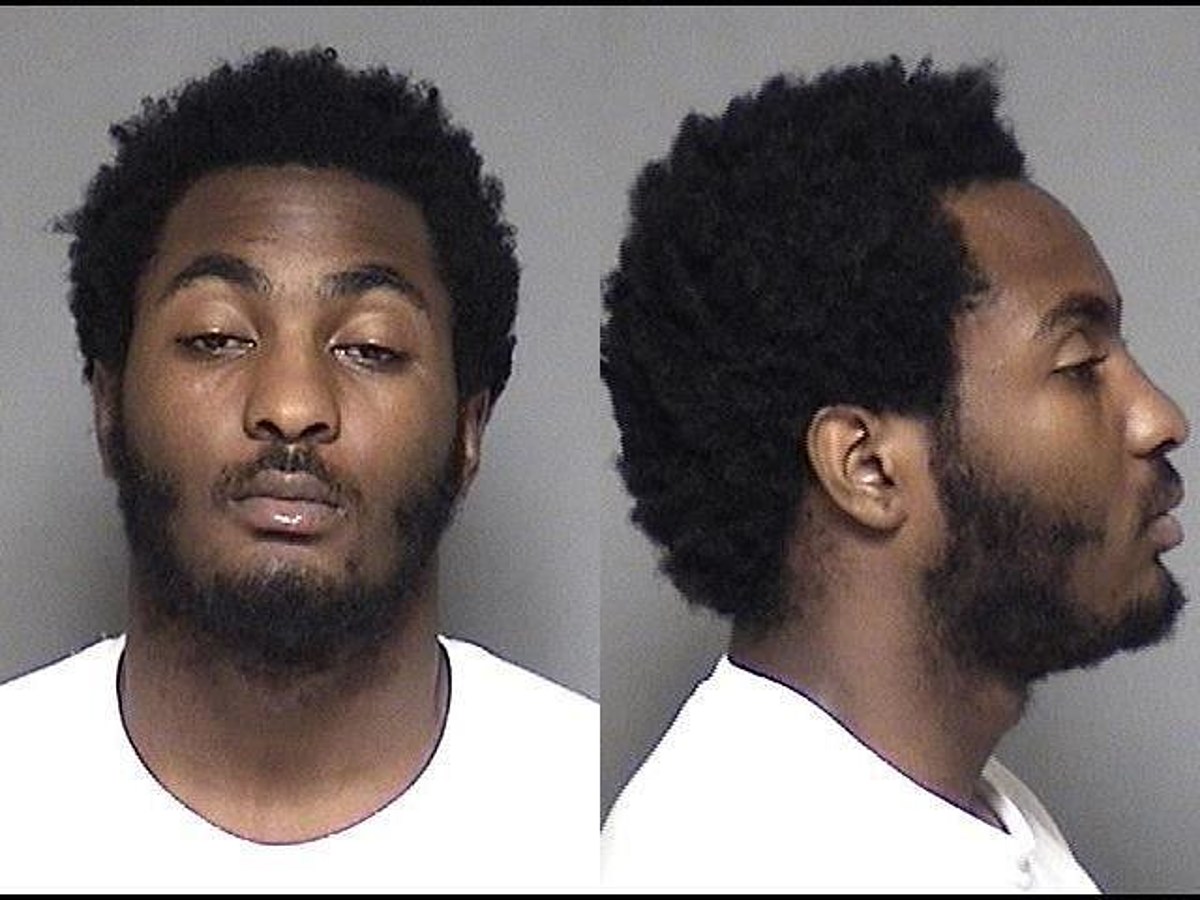 The first Austin police officer to respond to the scene saw the suspect drive away and attempted to stop the vehicle, but the driver fled at ‘extremely high speed’ through a residential area and the pursuit was called off in the interest of public safety. . Austin police then worked to track the vehicle, which was spotted eastbound on I-90 and pursued southbound on Highway 218 toward Lyle.

Chief McKichan reported that after the suspect drove into Lyle, he abandoned the car and fled on foot. Four law enforcement officers from three different agencies established a perimeter, and the Austin/Mower Special Incident Response Team was brought in to search several unoccupied homes. Eventually, the armed robbery suspect was found hiding in some bushes in Lyle.

He has been identified as Adrick Mims, 27, of Rochester. The press release notes that he was wanted on some existing warrants at the time of his arrest and was taken to the Mower County Jail pending charges.

Spend the Night with Chickens at Unique Minnesota Airbnb

I always love looking at unique places to stay and usually find them on Airbnb. This place in northern Minnesota called AirB-n-BAWK gives you the chance to spend the night right next to the chickens on the farm and you can help out with the farm chores. There are two different houses you can stay in called The Nest and The Perch.

Stay in a furnished apartment or monastery