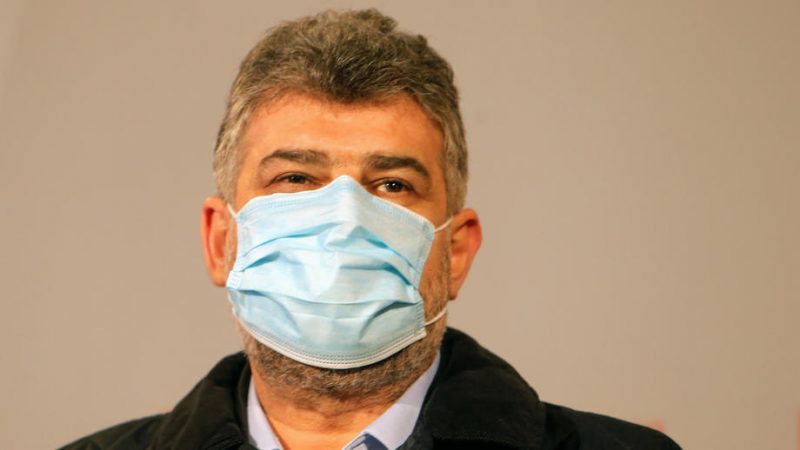 Romania wants to be the main center of stability and security in the region – EURACTIV.com

Romania aims to become the main center of stability and security in the region as it wants to be heavily involved in Ukraine’s post-war reconstruction, parliament speaker Marcel Ciolacu said after a visit to Kyiv.

Ciolacu, the leader of the Romanian Social Democratic Party PSD, was part of a delegation led by Romanian Prime Minister Nicolae Ciuca which met in Kyiv with Ukrainian President Volodymyr Zelenskyy and Prime Minister Denys Shmyhal. It was Romania’s first high-level visit to Ukraine since the start of the Russian invasion more than two months ago.

The two delegations discussed the effects of the war on Ukraine’s economy and ways to support the export of Ukrainian agricultural products through Romanian ports as Russian forces cut off ship access to Ukrainian Black Sea ports.

The officials also discussed support for Ukrainian refugees currently in Romania and humanitarian aid flowing through the country.

Ciuca mentioned Romania’s strong support for Ukraine’s aspirations to join the European Union. Romania has always maintained that the EU should offer a European perspective to Ukraine, Moldova and Georgia, because all three deserve to be part of the European family.

The rights of ethnic minorities in both countries were also discussed, while the Romanian prime minister also discussed with leaders in Kyiv the situation in Transnistria – a region sandwiched between Ukraine and Moldova, where troops Russians are stationed.