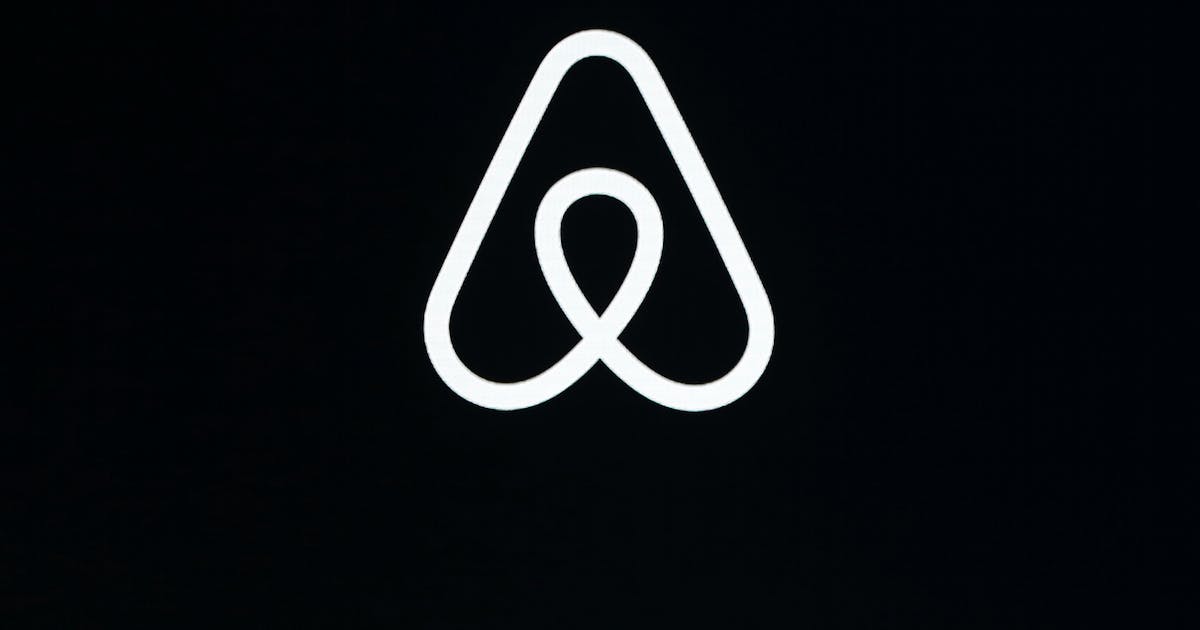 The town of Roseville will limit short-term rentals after party houses annoy neighbors, who complained about loud music, excessive traffic and a “non-stop party atmosphere.”

City council voted 5-0 on Monday to allow short-term rentals – which are booked through websites like Airbnb and Vrbo – and require minimum stays when the owner is not living on-site. The objective is to stop evenings and weekends rentals.

How to regulate short-term rentals has sparked months of intense debate in suburban Ramsey County, with some neighbors saying rentals – including one owned by a state legislator – are ruining their quality of life and should be severely curtailed or prohibited. Short-term rental operators backed down, saying the restrictions would hurt their businesses and violate their property rights.

Before the vote, council members acknowledged that their decision would likely leave both parties dissatisfied, but it was the fairest solution.

“There were a number of people who wanted us to ban them all together,” Council member Julie Strahan said. “I think we have more power if we allow them and if we have regulations around them.”

The minimum authorized stay will be 10 days from May to September and seven days the rest of the year. The new rules also allow the city to suspend licenses for violations, including illegal behavior as well as noise, parking and nuisance violations. Short-term rentals will also be subject to city lodging tax, which hotels are required to pay.

“We’re in a pretty good position. Some people want more and some people less,” said Jason Etten, Board member. “For me the most important parts are the severe penalties”, referring to license requirements and suspension mechanisms.

Roseville residents complained that some rental single-family homes, including two on Lake McCarrons, created a party atmosphere that sometimes overflowed outside with drinking games, marijuana use, sex and bonfires. endless camp.

Senator John Marty, D-Roseville, and his wife, Connie, own one of these rental homes. In a previous interview, John Marty acknowledged some incidents last summer, but said they wanted to be good neighbors and would play by city rules. Marty said he and his wife intentionally did not participate in the town discussion because they did not want to be seen as unduly influencing town leaders.

A dozen people made comments Monday before the council vote.

Simon Opatz, director of government affairs at the St. Paul Area Association of Realtors, pleaded with the council not to require a minimum stay, saying it would hamper property rights.

People who lived near the rentals said the city did not go far enough.

“If you live next door to one of them, it probably hurts the value of your property,” said Frank Hess, who lives on Lake McCarrons and has requested longer stays.

Other suburban communities, as well as the city of Minneapolis, are also tightening their rules. Prior Lake banned all new short-term rentals last year after it also had issues with party houses.