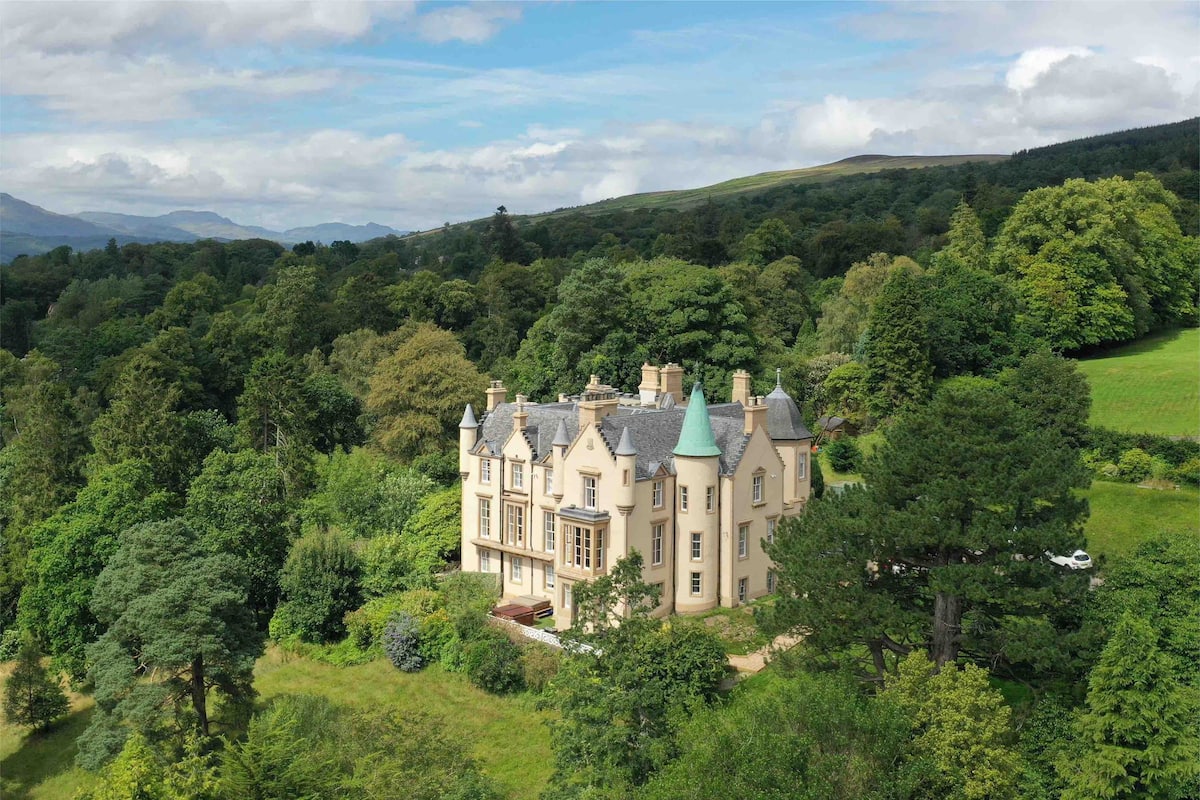 RESIDENTS in a small Scottish hamlet are furious at the antisocial guests at their vacation rental castle as they continue to make the villagers miserable.

The people of Rhu, Argyll and Bute have come to ask the council to stop a new planning request that would allow even more visitors to visit the currently residential castle.

Neighbors at Invergare Castle are currently very skeptical of the owner’s claims that he is screening guests before accepting bookings or rating them appropriately after their stay.

Argyll and Bute Council’s new planning app will change the use of Invergare Castle from residential to visitor, making it easier for vacationers to rent.

This follows a similar planning app that launched earlier this year but was pushed back for consideration by advisers.

The inhabitants of the village complain that the tenants are very disruptive. Accusing them of drinking until the early hours, of being loud and disruptive, and of using antisocial language.

Locals say such behavior is particularly disruptive in such a small and generally quiet village.

Police were reportedly called to the property twice this week and three times this month.

The Helensburgh Advertiser reports one resident said: ‘We all had a real fright the other night at the screams that went out just after 3am.

“Some of the language used made my toes curl, and we thought there were people in our backyard.

“Rhu is very calm, we hear a fly flying in the area, so the noise travels and especially when 14 or 15 people outside have had a drink.

“We would like this activity to stop. This is totally unacceptable.

“The past two years have shown that the unsupervised rental of this property, which is being offered and is already taking place, is a plague on the community. “