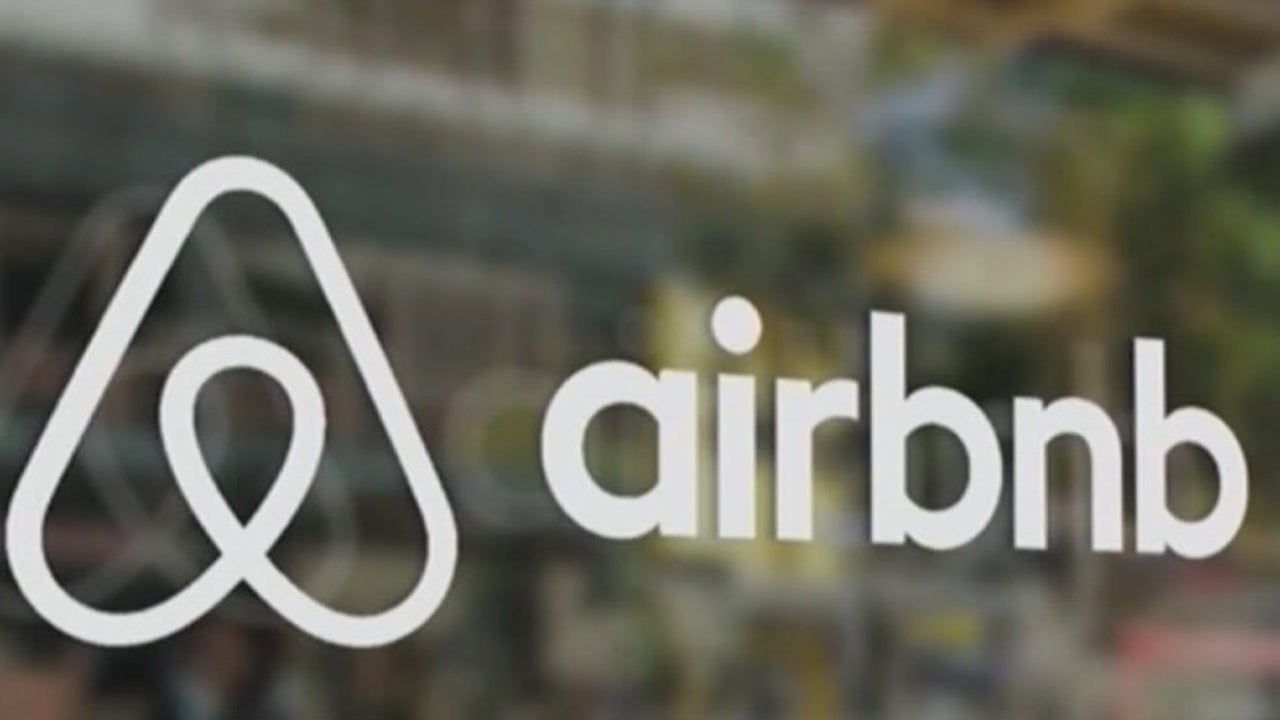 Scottsdale cracks down on short-term rentals with new laws

New laws took effect Jan. 7 in an effort to crack down on short-term rental issues in Scottsdale. Reporting by FOX 10’s Irene Snyder.

SCOTTSDALE, Ariz. – The city of Scottsdale is making changes to short-term rental laws in the area, which they say will help them better manage so-called “party houses.”

There have been several issues with Airbnbs, causing many noise complaints.

“Multiple complaints were coming into the city, to the city council office, to the city manager’s office. They put together a task force for 12 weeks, I believe, from April to June to come up with recommendations on what s happened, how was it implemented and what can we do with all the complaints that are coming in,” said Sgt. Kevin Quon of the Scottsdale Police Department.

Last December, the city council approved changes to local laws that went into effect on January 7.

Among other things, these laws require owners to have an emergency contact who is available to respond within the hour in the event of a disruption. Another change allows police to issue a civil citation, rather than a notice of violation that would have been sent to another city.

“If there is more than one violation of a civil law, another citation may be issued to you. [It’s] similar to if you go down the road and run a red light, and go back down the road and run a red light. Well, those are two separate violations, so if we get called on that and it hits the thresholds, you can get a citation. And then a few hours later, we are called again. It’s very similar to that,” Sergeant Quon said.

Jewell Drozda, a Scottsdale resident, says she’s happy with the recent changes after seeing issues with Airbnb in her area.

“My friend had two Airbnbs across from him, and it was a party with bottles on the floor, people making noise and playing music all night in a residential area.”

Airbnb released a statement in response to the latest changes which reads:

“Short-term rentals support local economies across Arizona and give residents a way to supplement their incomes – this is more important than ever as changes in personal finances caused by the pandemic have prompted people to start to share their extra space with travelers and the city seeks to recover from the effects of the pandemic. Airbnb is focused on supporting the return of the local tourism economy by allowing residents to supplement their income by sharing accommodation and working with elected officials on sensible policies.

Additionally, we supported SB1379, a bill introduced in the state legislature last year that would have given jurisdictions more powerful tools to protect quality of life and public safety, including the ability to impose increased penalties on operators who fail to register, among other offences. Although SB1379 was defeated, we hope to work with officials in Scottsdale and across the state to review the proposed regulations under this bill and help ensure residents can continue to make ends meet by sharing their home responsibly. »

sergeant. Quon says to anyone using a short term rental in the area, “be a good neighbor, come to the area and just remember that people live here”.