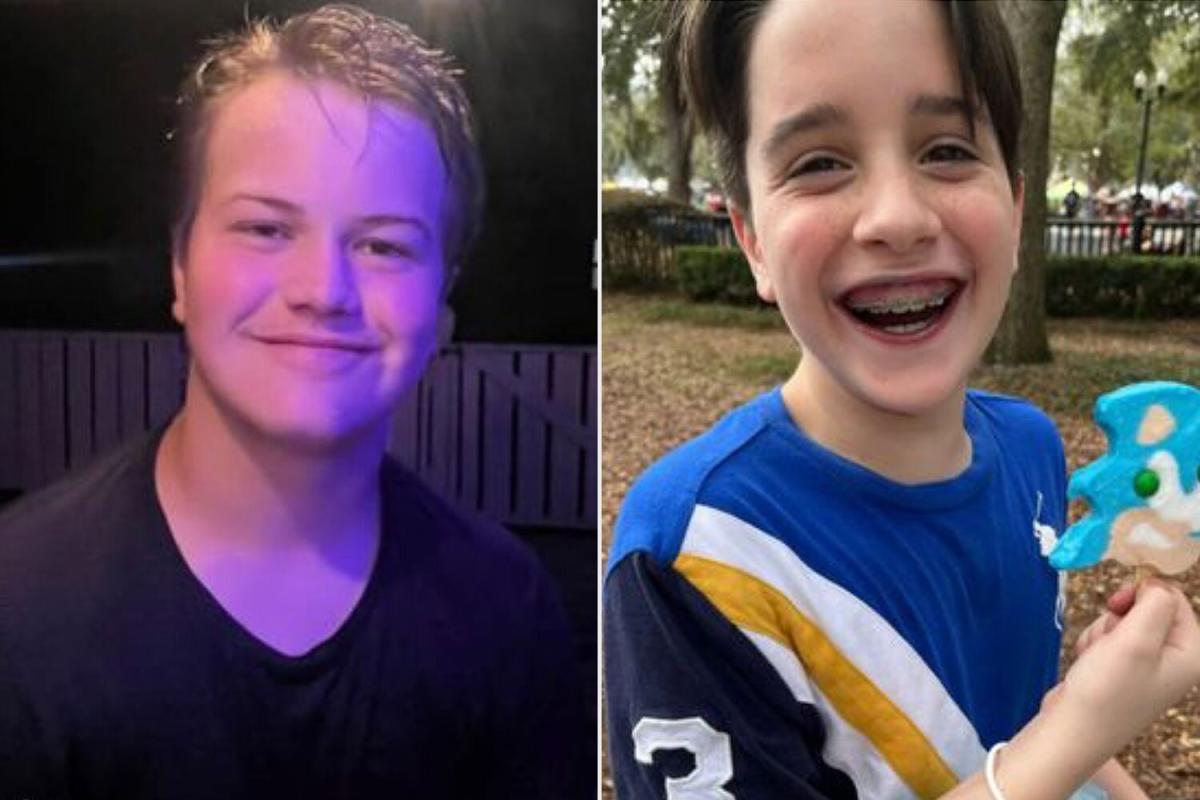 A second rowing student died after he and another boy were apparently struck by lightning while out on the water earlier this month.

Gavin Christman, 13, and Langston Rodriguez-Sane, 12, were victims of “a tragic lightning accident” in Orlando on September 15, according to a GoFundMe for their families launched by the non-profit club, North Orlando Rowing (NOR).

The two rowers were participating in “a routine college rowing practice on Lake Fairview” when they were allegedly hit by the bolt and fatally injured as a result, according to the campaign.

Rodriguez-Sane was brought ashore but eventually died from his injuries, NOR said. Christ, who has disappeared after the accident, was found dead 24 hours later.

RELATED: 10-year-old boy dies of injuries after being hit by a car while riding a scooter: ‘He was my best friend’, says dad

“It is with broken hearts that we share the death of a second rower involved in last Thursday’s weather-related tragedy,” NOR said on Saturday. on Facebook.

“The NOR community is devastated and continues to be focused on supporting our affected families and our entire NOR team during this difficult time,” the group added.

The Orange County Fire Department and Medical Examiner’s Office did not immediately respond to PEOPLE’s requests for comment.

Rodriguez-Sane and Christman were two of five student rowers on the boat, which capsized following the event, according to NOR.

The boys’ coach and “three heroic teammates” helped bring Rodriguez-Sane down to earth before he was taken to a local hospital, according to the nonprofit. He died on his 12th birthday.

“Langston was a shining light in this world,” NOR wrote, later adding, “He left a legacy that will live on through all who were fortunate enough to know him.”

RELATED: 16-year-old in a coma after being seriously injured in an accident on his way to the homecoming parade

Christman is also remembered for his “loving heart”, which, according to NOR, “reached into the soul of every person he met”.

“It’s a loss to the world,” Rodriguez-Sane’s grandfather said, per NOR’s GoFundMe campaign. “This kid was going to be president one day.”

NOR said it was cooperating with local authorities and USRowing to investigate the incident.

As of Tuesday afternoon, the GoFundMe campaign for the boys’ families raised over $38,000 towards its goal of $50,000.

RELATED: NC Mother of 2 dies a few days before her birthday in a wrong-way accident: “Heaven has won an angel”

“Thank you for your support of these beautiful families during this time of unfathomable grief,” the nonprofit organization said in its fundraiser description.

“We ask that you pray for the families and loved ones of Gavin and Langston as they face what will be a long and painful journey of healing,” they added.