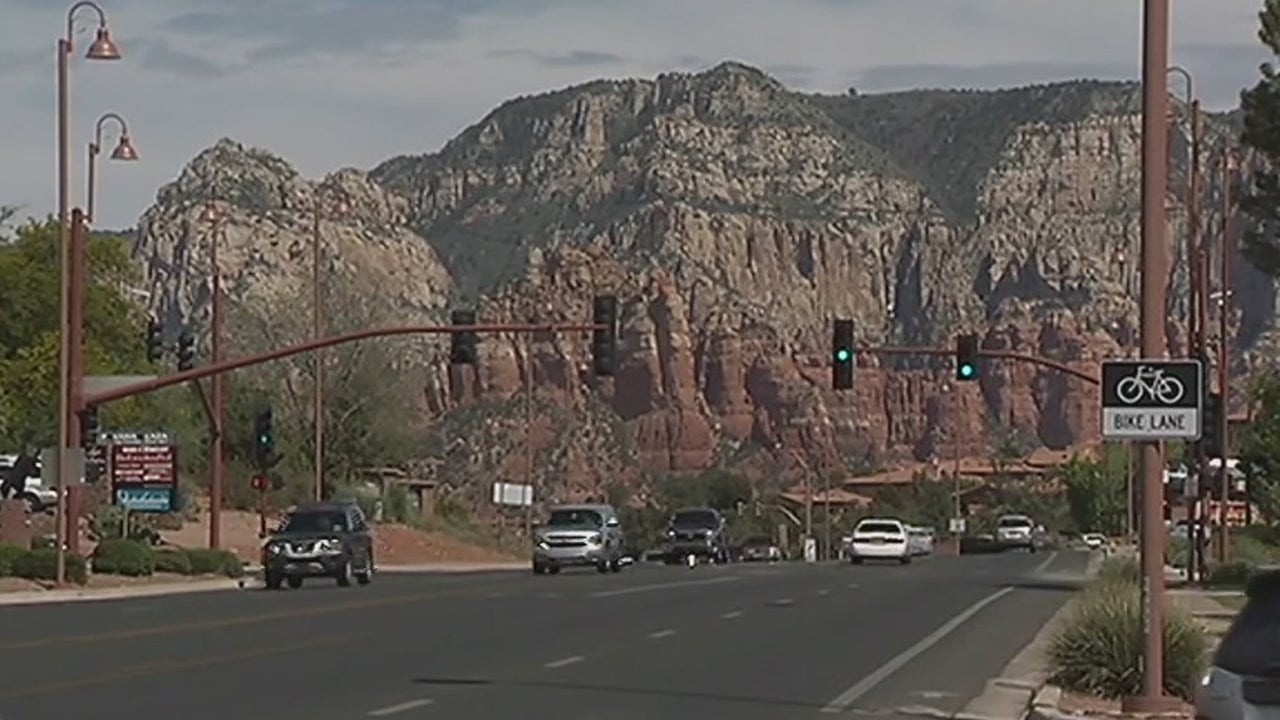 Sedona will pay residents not to use homes as Airbnb rentals

Sedona will pay residents not to use homes as Airbnb rentals

SEDONA, Ariz. – The City of Sedona is offering an incentive for homeowners not to use their homes as Airbnb rentals.

City Council approved one $240,000 program earlier this week, it would prompt homeowners to rent their homes to local workers due to a lack of affordable housing.

According to city data, only 4% of the total number of housing units in the city are apartments, which is significantly lower than the state average of 16%.

Nearly 15% of residences in Sedona are short-term rentals, making them unavailable and financially “inaccessible” to working residents.

The Rent Local program would pay homeowners anywhere from $3,000 for a single bedroom to up to $10,000 for a three-bedroom home.

In exchange, the owner would convert his vacation rental into a long-term rental. They would be leased to a local worker on a one-year lease or sublet to a local business on a two-year lease.

The program is expected to begin accepting applications on September 1.

Phoenix realtor says housing market appears to be leveling out

Phoenix consistently ranks in several reports as one of the hottest housing markets and has for months, but experts say we are starting to see some stabilization in the market.